Sophisticated magical artefacts that house the souls of the legendary mages-kings and the imperial family for their eternal slumber. And all of those soul jars are lying in the abandoned mausoleum below Amathus... 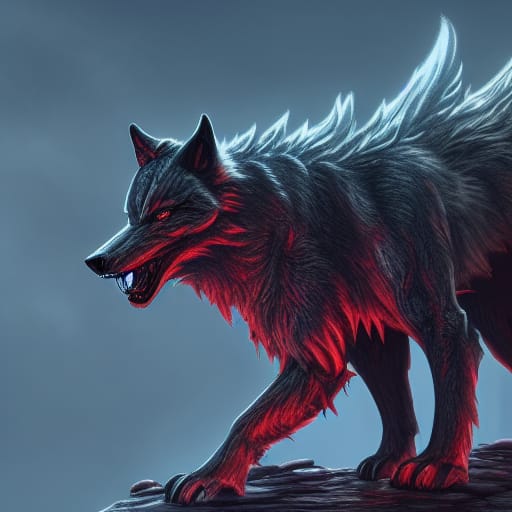 I love the way this is written, transitioning from the POV of Tratheki to the soul-bound dead. The idea of souls lined up on shelves in jars also reminds me of a book a read a while ago, the Library of Souls. I think it's the third or fourth book in the series of Ms. Peregrine's Home for Peculiar Children. The little signature at the end about Elodronin, really cool name btw, made me chuckle too.

May Your Tongue be as Sharp and as Quick as Your Sword, and may we meet in Debate instead of War. With respect, Demonwolf

Thanks! I loved Amélie's idea of the soul jars - but I started thinking about what would it be like to be a person actually in one - and so Tratheki was born - and Elodronin the whole time was using him as an experiment to develop a new spell... The story just begged to be written!

I love it! I can't wait to see what you write next!

May Your Tongue be as Sharp and as Quick as Your Sword, and may we meet in Debate instead of War. With respect, Demonwolf