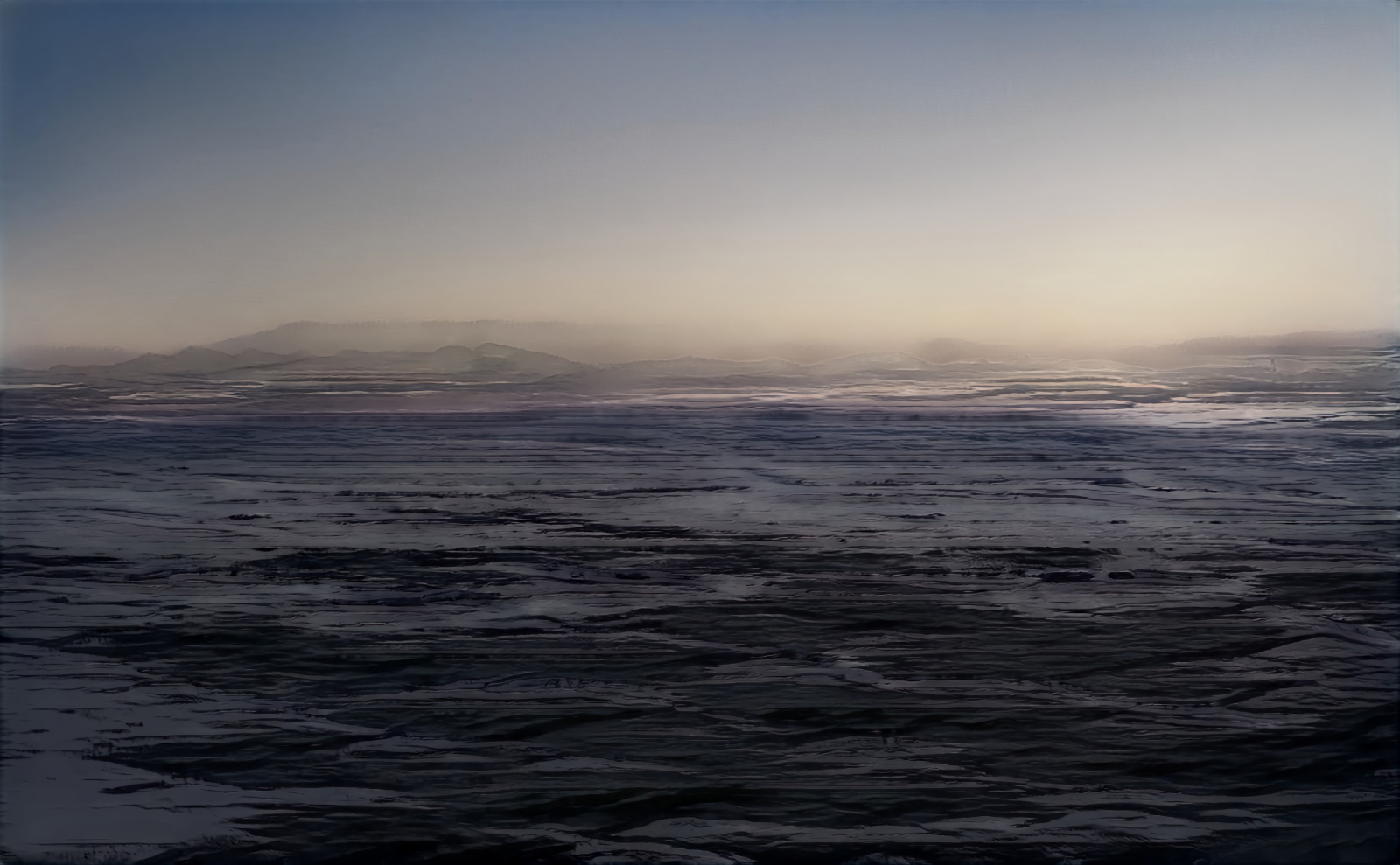 "Welcome, dear viewers, I'm Jumray Vlangelt, with me is Steban Rakhill, and today on Ocean Sports Network, for this broadcast, we're at the ɑm foʊ̯ lueɪ̯mmef dsæo's Nightwhisper Moon Memorial Casho stadium, north of the city. And it promises to be a night to remember!"

"Indeed Jumray, I've not seen the stadium quite this packed before. But it's to be expected, with an Arndan Nations League Final between the local favourites, the New Etruscan terra cottas, and the upstart All-Green of Kagomei."

"The highly anticipated matchup has drawn odds of 17 to 1 for the locals, what do you think about that Steban?"

"I think it's dangerous to underestimate the All-Greens, who have been badly mauled by injuries all season long. Their captain, Miriford Tsutan, especially, seems poised to make a come back for this game, and that's exciting!"

Miriford Tsutan was walking into the dressing room for the visitors, Homarat Firgod, one of the assistant captains, was the only one who wasn't already on the pitch.

"Hey chief! You made it!"   "Can't have you keep all the glory! How's the squad been treating my assistant captains?"   "It's been rough, we missed you. And we just made it here, but barely."   "You can't dwell on that, you're here, you have got to make the best of it."   "Yeah, Zoichan, the new kid is really something."   "Yeah, I saw some video in my room." Meaning his hospital room, having been discharged only a few days prior, and talking about the new midfielder, barely reaching to Homarat's chest, that had taken Miriford's spot while he was injured.   "Well, let's go in."     Miriford: "I want to thank all of you, you did everything right, and we're here now, for the first time in our nation's history!"   The team cheered.   "Zoichan, you have been doing a great job, but I'd like my spot back, I can't not play this match."   "Sure, Zim."     "Homarat just hasn't gotten it, today."   "He's too experienced not to see it. Miriford's too experienced not to do something about it, what's going on?"

Back in the locker room, a team meeting was happening.

"You're not fine, you played better in the juniors. You're sitting the next period."

"What? But I'm the only left forward lateral on this team!"

"Zoichan, you played Lateral before?"

"Yeah, not as often as I midfielded, but I did."

"Excellent goaltending, lucky positional defense, and some underwhelming performances by some key players. Hopefully, the next period won't be so soporific. Oh, I'm told there's been a change on the pitch, on the Kagomine side. They're replacing two players, Homarat Firgod, who'd been their best player all through the tournament, although it hadn't shown yet, today, and Anna-Milla Rondstedt, their best defender. And replacing them with their future star, Zoichan Matsumoto, who plays for the Dunkehl Elementals in Asiranian League, and Sorcha Starboecks, whose game has often been erratic."

"Taking a rather large chance, on the most diminutive players in the tournament."

"Zoichan also won fastest runner, most agile defender, and best head control of her league. Are you sure you're not biased?"

"Hmm, no, well, I hope it's just that I think Homarat's just dreamy."

"Well, a lot of people are going to think Zoichan is just dreamy, if I'm any judge, after this."

"Welcome back to our studio, It's the intermission before the last five minutes of the period here, at Moonwhisper Memorial, and neither team is giving a millimeter! It's insane, the crowd is starting to boo both sides, just for not allowing the ball in!"

"Be fair, they're mostly booing the visitors, whose defensive game got taken up a notch."

"That was kinda unexpected, as Anna-Milla Rondstedt is a key part of their defense."

"Yes, but Sorcha Starboecks missed no beat, and the defensive game of their newest forward, Zoichan, has been impeccable."

"Miriford has the ball, shoots to Sorcha, who passes back to their goalie. Back to Miriford, who crosses half the pitch! Tackled, and the ball goes to Minifred."

"Minifred doesn't even go back to his own zone, Zoichan is running, she's thirty, no twenty, no ten meters away. What, she's not even made contact with the player, just hooking the ball from between his legs, and going back the other way, they're running but they're not catching up. She's dribbling, possibly feinting, her legs are so deceptively quick. And a backwards pass to Miriford who'd been loitering in the offensive zone, just far enough to avoid offside, who shoots, hits the cross-bar!" Toink! "What, Zoichan, with the head, and it went IN! The crowd is going bonkers, there's a fight breaking out, some of the local fans are NOT happy their team lost. While others are apparently more sportsminded, and see a perfect end to a very tight game."

Meltran Kagome: "My people, today our national team has awed us. Even my little Amalthéa cannot ignore their prowess!"   Everyone chuckled, the five-year old Bameimeita wasn't known to be a sports fan.   "I have made it an Edict, that despite them being called the Kagomine All-Green, the Kagomine National Team will have the honour of black seams piping on their green uniforms, the colours of the order of Kagomei, and the members of the team will all be entered into the order of Kagomei individually, at a ceremony at a later date."

I really like your unique take on this prompt. I always struggle with writing military conflicts so this is a really fun way to approach it.

Hello, I stumbled upon your article by reading Cassandrasojourn's reading challenge article.   Wow, I love this article too! What a unique way to write a military conflict! I love how pretty this article is - Even in the chaos of the summercamp, you used colours in a great way to make your quotes stand out. I am very curious about how this sport works. If you don't already have articles related to it, perhaps after some rest and after the summercamp badges/prizes have been given out, we can see more??   Nice work :)

it's here Casho, short version: a mixed-league 8 player to a side version of Association Football.

And thank you for the kind words!

What a fun article. Super unique take on the prompt, I would never even consider this to be an option.

I checked the template, and lo and behold, it's there under "Type" :) so I knew I had my conflict. Thank you for the kind words.