The Great Fire Tornado of 1203

A Report On The Incident

The Story of The Poor Bard 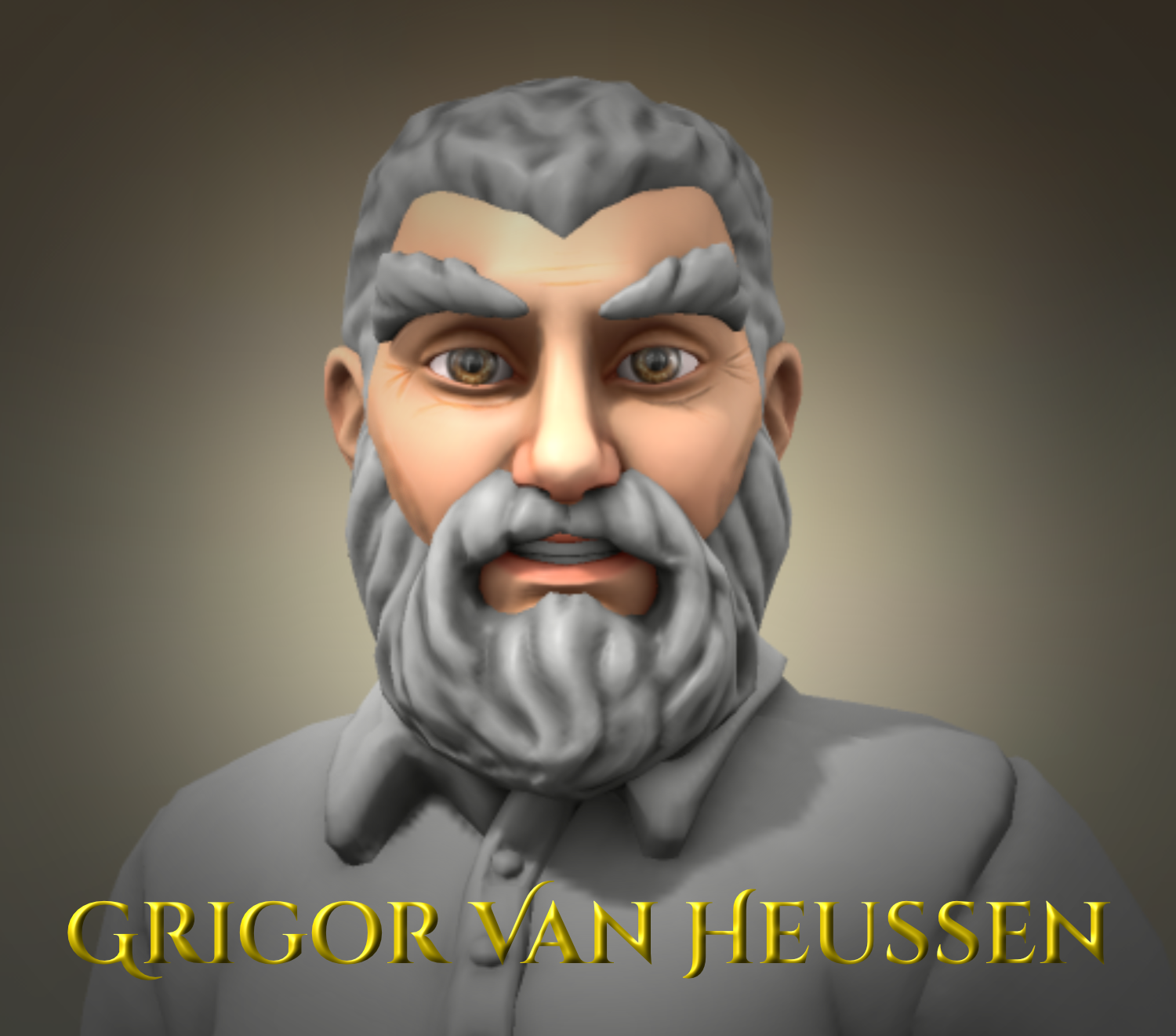 This tale has been told in many forms to your humble correspondent, and he felt it was time to try to put matters to rest. The story concerns the events leading up to the Great Fire Tornado of 1203 which occurred in the southern region of the Orsholon Highlands. It is a tale of misfortune and tragedy, the blame for which is often laid to rest at the feet of what is believed to be a poor bard who is unfortunately burdened with a terrible double curse: the inability to play a song correctly, and the inevitable loosing of dark magic the playing produces.   The bard, understanding their cursed nature, chose to play in an empty field to minimize the potential for damage to anyone and anything around them. They were practicing, playing a mournful tune as the sun began to set behind the trees.   Unbeknownst to the poor bard, the field was a former battlefield during the 100-year war between Baduhm and Orsholon. A fierce battle occurred on the field, with hundreds of valiant Orsholonian soldiers and Baduhmian warriors fighting to a draw on the battleground. At the close of the battle, citizens of a nearby town gathered to honor the dead, and cremate them in an immense funeral pyre.   Because of the form of their death, many did not ascend to their final resting places, and were trapped, bound to the earth on which they fell. Their ashes were spread about the field, nourishing the field with their remains. The field grew lush and thick, a fitting tribute to those lost.

Who Let This Idiot Loose? 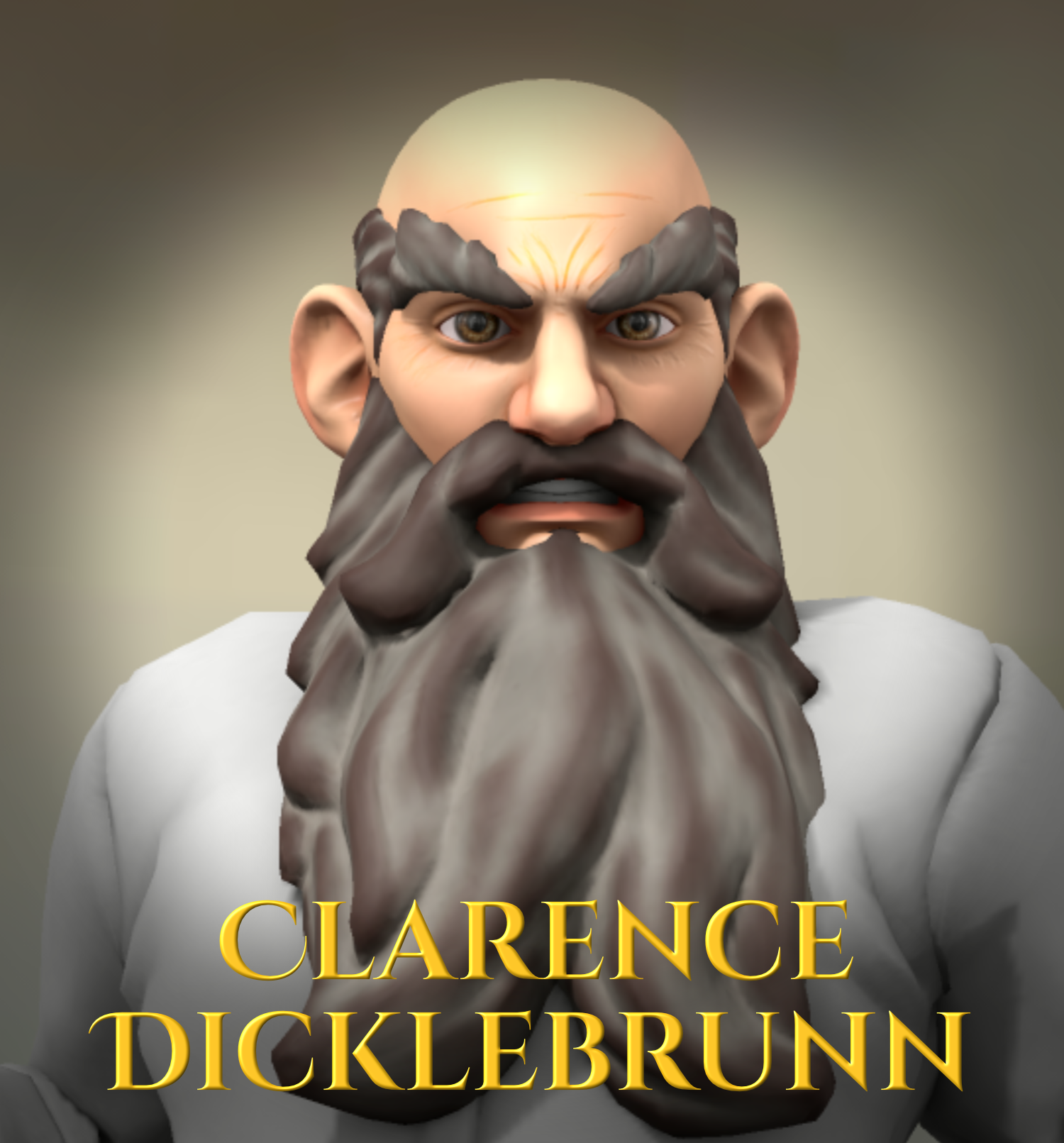 Stupidity. That's all that can be said about the Great Fire Tornado of 1203. Sheer stupidity.   This idiot of a bard is apparently some kind of demon at the same time. Everywhere they go, destruction follows. Everywhere. Not sure what this pariah was doing in the middle of a former battlefield, but they managed to set the whole thing on fire. And the forest. And nearly a nearby town. She's a menace!   Apparently, this genius/nuisance decided that to avoid being criticized for their ridiculously bad playing ability, they'd go practice in a field. Of course, this fool chose the one field that was a burial ground/funeral site. You can probably guess what happened.   The blasted dimwit began playing their cursed bagpipes poorly enough to raise the dead - literally.   The infernal sound started waking the souls of those who died and were cremated on that field. All of them. The ground began to churn as the dead made their way out of dirt and into the light. Apparently, these ghouls appreciated being let loose, and started circling the bagpipe wielder. At this point, the damage was done. That fool bard stopped playing, but the spirits kept moving until they created their own wind current. 'Round and 'round, until a vortex spun up.   Now there was a cursed tornado of fire burning. And the fire itself intensified the tornado, causing it to get out of hand in a hurry.
Example of fire tornado in motion, of natural causes. This is what the start of the 1203 incident might have looked like. 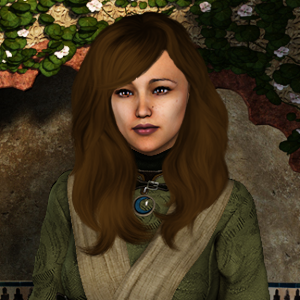 Facts about the Great Fire Tornado of 1203

The Great Fire Tornado of 1203 was a major incendiary event.   In this case, Fire Tornado is an apt name. A vortex of flame was created by the flight and circling of a number of spirits that rose from the former battelfield and graveyard. They circled the bard Great Von Lopp, (aka Necrolopula) as a means of protecting her. There is no evidence that either the spirits or the bard had the intent of starting a fire, but rather, the fire came as a result of their actions accidentally.   As the spirits circled to protect Von Lopp, they began to create a cyclonic wind current. Between the rising air from the heat emanating from the sprits, and the spirits' motion itself, a whirlwind formed. This whirlwind grew in intensity, becoming tighter, more intense, and out of control.   This Fire tornado began skipping across the field, until it came to the edge of the forest, igniting some of the ground debris and trees. This was all that was needed to create a massive fire in the forest.   In the end, it took 6 days to control the flames, with another 14 to completely extinguish them. The flames were halted before they could reach a nearby town, an event which, had it occurred, would have been terrible in its scope.