Pixies shed their wings every month. These shed wings are then broken down, and the miniscule feathers are sewn into sets of human-sized gloves. These pixie gloves are exceptionally expensive due to the fact that they take many pairs of wings to create, however they are the height of luxury and fashion in the capital city of Denkara.
Pixies are a small race, reaching only ten to fifteen centimetres in height. Although they do have sexes, the race is largely gender neutral. Their wingspan usually extends past the twenty-five centimetre mark, and they have two sets of wings, an upper pair and a lower pair, both of which extend from the same area of their back, angled differently.
Wings play a large part in their rituals and social hierarchy -- the bigger more colourful the wings, the more popular the pixie in the social order. As a result of this, beautiful wings tend to be part of the bloodline of certain families, compounding the social class issues.
The more beautiful the wings, the more likely the pixie is to find a mate. Their wings are worth more due to the colours, so they earn more revenue. They experience higher social status and more benefits, and this is also one of the reasons the society is so polyamorous. They then have children who enter this same cycle. The lesser classes are still able to sell their wings just not for as much, and it is usually the lesser class that is forced into labour, creating the intricate and beautiful gloves.
Due to the growth process of the wings, the pixies are only able to fly for three weeks out of every four, provided their wings do not get damaged. As a result, they are very careful of their wings, as damage also causes them to receive less money for their wings once shed.

Once part of the greater Fae, the Pixies looked to those in Troika for guidance. Over the centuries, however, the Pixie race has moved farther north, and so their ties to the wondrous city of Troika have greatly weakened. Now, the Pixies lead themselves, with little to no involvement from the crown, much like those in Detaya.
Parent ethnicities 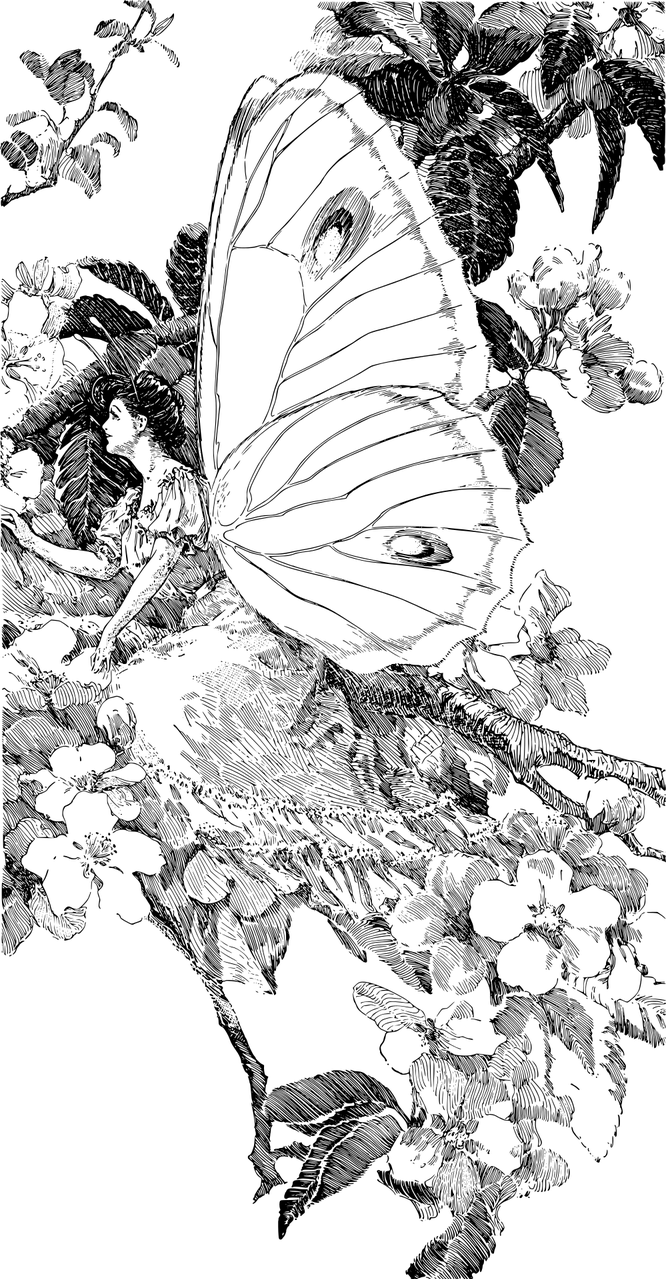 Artist's rendering of a minor fae (pixie) by Gordon Johnson

Answering: "an ethnicity whose cultural exports are highly sought after"
Visit Talien's Competition Page Check all other answers to this prompt Competition Homepage