While it is true that there are many dwarves who live throughout Armadia proper, the dwarven race live almost entirely in the city of Dunain. The city itself is built, for the most part, inside the mountain range and is the only known underground city of its type. The dwarven people are hardy, and while they were once known as great stone and metal workers, this has in recent times been eclipsed by their work as dragonkeepers for the dragons that reside in the north of Armadia. Their ability to take an inhospitable place and turn it into a beautiful and often luxurious home is reknowned.

The architecture of the great city of Dunain is a wondrous sight. Much detail is put into the archways, while enormous murals cover the buildings and walls.

Dwarvenkind are split into two notable groups: those who believe that stone and metal work is their heritage and their future, and those who feel that dragonkeeping and conservation is their destiny. These groups are constantly at odds with one another and while the split between the two groups is mostly even, the majority of dwarves simply wish to do what is best for the community as a whole.

Dwarvenkind make many things, including small machines, but the majority of their work is put into the creation of art. Mechanical engineering is a highly sought-after skillset. Most mechanisms are created for the sake of creation though, because most jobs a machine could perform would be quicker to perform using the talent.   Not every dwarf is able to use the talent, however there are those who specialise in the use of magic and act as freeelancers so they can go where they're needed most.

One of the reasons for the prolific artwork and unbelievable architecture within the city of Dunain, is that in order to be viewed as an adult must create something in order to prove they are a valuable member of society. The more beautiful or grandiose the creation, the more perceived value a young adult will have.

Because there is a split between the two major groups (those who belive dragonkeeping is the way forward, and those who feel they should continue with metal and stone working), it is seen as taboo to break away from whichever group your family is in. If, for example, a young adult chooses not to work in the forge, and chooses instead to become a dragonkeeper, it is likely their family will ostracise them. This is true for the opposite, too.

Dwarvenkind have a rich history, with many myths and legends surrounding historical figures from their past. Added to this, they have some dragonkeepers who have made it their life's work to record all the wondrous (and often implausible) stories told to them by their dragons.

Like Detaya and Denkara, Dunain is ruled by a monarchy. Despite this, the ruler of Dunain has historically bent the knee to the crown in Denkara. The two territories work well together in trade, and there has never been any recorded conflict between the two. 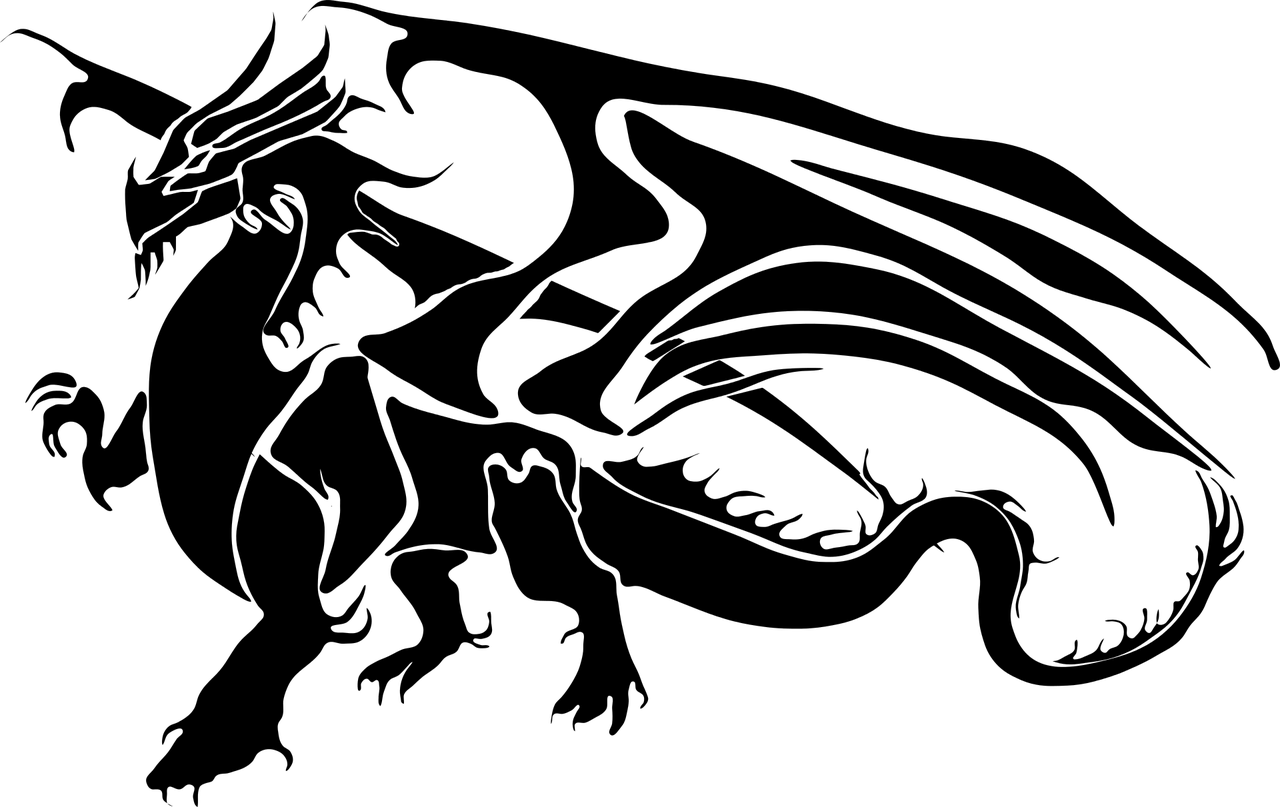 Answering: "an ethnicity surviving in an inhospitable region"
Visit Talien's Competition Page Check all other answers to this prompt Competition Homepage