Elegant Delights is a tavern located in the 2nd island of the Islands of Telshoria, founded by member of the Black Moon Syndicate Matarik Seerik. Elegant Delights is a popular tavern with the local population & travelers from different lands, especially rich patrons who enjoy the offerings of the tavern. Elegant Delights has a reputation of being more pleasant to visit than most taverns, due to the high standards held by Mataria.

The purpose of Elegant Delights is the extension of Mataria's influence both with the Black Moon, collecting information on the wealthy elite of different nations via her spy network, and having a front for her criminal ventures. Mataria maintains access to the best clientele despite owning an tavern by maintaining a front of being neutral to whatever the patrons discuss in her tavern, especially in the highly secure rooms in the VIP section. That does not mean she doesn't have other ways of collecting information, however.

Elegant Delights is built as a large rectangular building, using a combination of Seliat (a wood-like stone) and an durable exotic metal for building materials. Using a combination of hiring expert builders & those skilled in magic crafting, the building was constructed in less than a few weeks with minimal effort. The finished building has a bluish-sheen finish on the surface, giving Elegant Delights a blue mixed with the brownish color of the Seliat.

Elegant Delights has a considerable defense placed throughout the tavern, with some visible to patrons while others are invisible. Due to her past as a high-ranking spymaster, Mataria has hired trustworthy mercenaries to act as the security. These mercenaries are equipped with weaponry & gear usually found in the possessions of elite armed forces, due to Mataria's syndicate connections making such equipment available. They also have elite-level training & experience, and they are quite visible throughout the tavern. Their presence helps enforce Mataria's influence to even powerful patrons, include members of rival organizations to the Black Moon.    The security also includes highly powerful mages who are employed by Mataria as a specialist force, meant to handle supernatural problems that may occur in the tavern. They can be seen as somewhat unusually to see working in a tavern, but most patrons prefer not to question this oddity. These mages are directly in Mataria's employment instead of the Black Moon's.   Elegant Delights also have a number of magical wards placed throughout the building, on both the exterior and interior of the dome building. These wards perform various functions according to whatever patrons enter the tavern, ranging from power dampening to even stasis wards. These are meant to discourage powerful patrons (including those of non-natural origins) from attempting to harm anyone in the tavern. Generally most prefer not to have these wards used on them, although particularly powerful visitors have managed to overcome these wards before (something Mataria works hard to keep hidden).

Ooooh, a criminal front for a spy. o,o Fronts are always nice, because they have less pressure to compromise so make better quality food.

Elegant Delights... what a great name for something so... delicate. :D Great read! 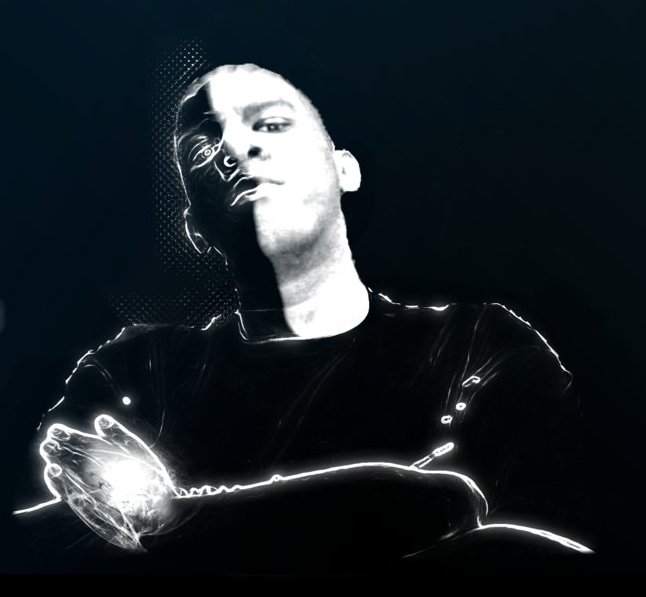 Thanks. I wanted to give the feel that this criminal front has some innuendo to them, due to the personality of its owner.