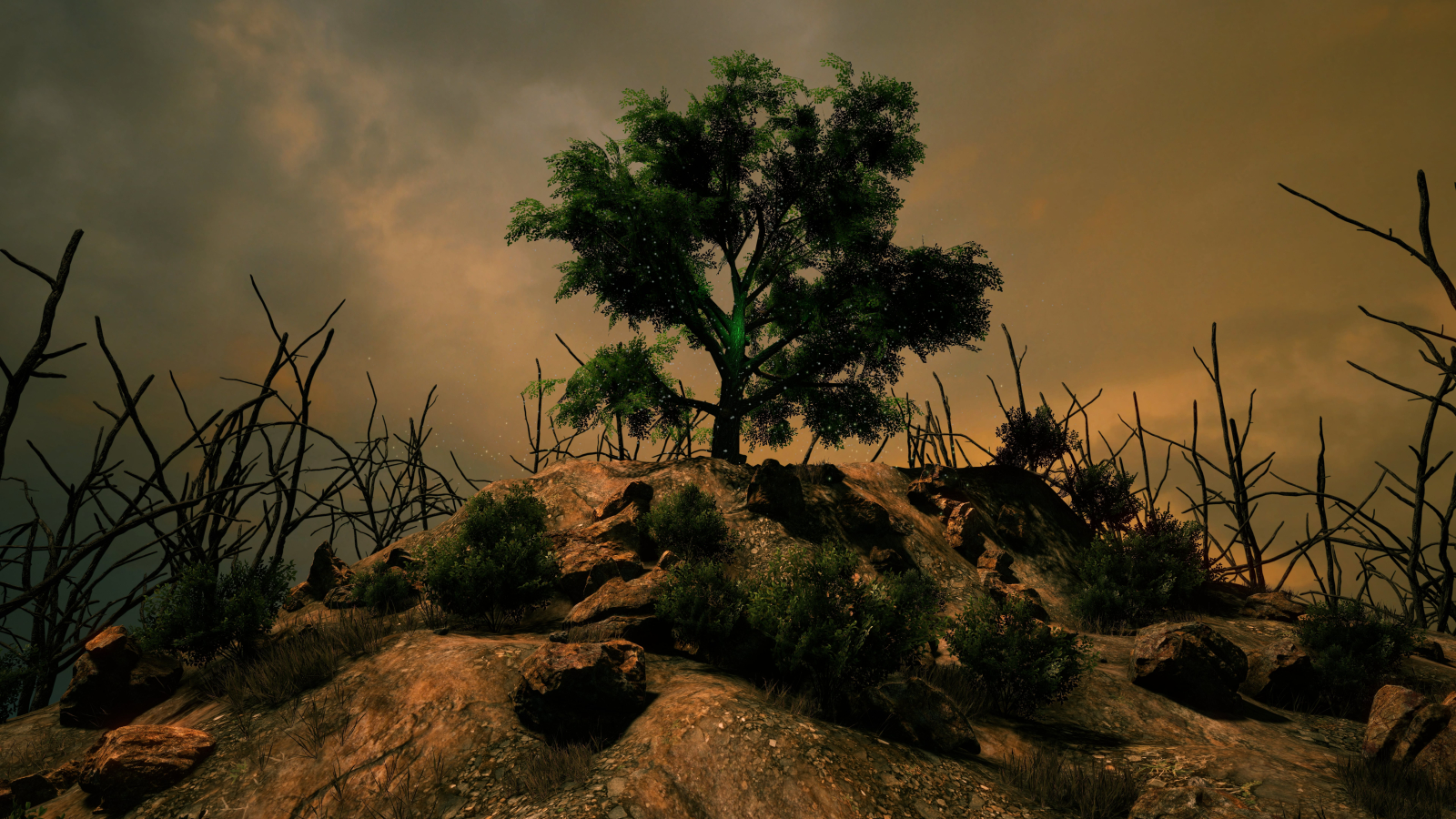 If you spot the ranger's star, you should run, hide, and pray to the gods, that they haven't come for you
— a common outlaw advice

The history of the ranger goes back to the founding of New World Colonies in 1503, back than they were lesser nobles from the old world, whose task it was to ensure the loyalty of the colonies to the crown.   As the New World became more and more populated the rangers had to start accepting common folk from the new world. With this also slowly came the change in the purpose of the ranger, no longer were they there to ensure the loyalty of the subjects of the crown, instead they became protectors of the people on the edges of civilization.   This change was most felt in the war of New World independence (1581-1589), where most of the Rangers chose to rebel from the crown and join the separatists. During this time they employed guerilla warfare against the loyalist armies.   After the formation of the New World Federation and it's expansion to the Frontier, the rangers once again moved to the edges of civilization to protect the people there.

Due to the nature of their job, the rangers could never stay in a single place for long, their clothes always reflected this and were made for travelling first.   In the colonial days, the rangers had a mandatory uniform a red vest with golden ornaments and a star Ithyl worn on the right side, over the heart, a white shirt underneath, brown pants and leather riding boots.   During the War of Independence, the rangers started wearing blue vests, to show their their allegiance to the Separatists.   After the war, the regulation on uniforms became much looser, nowadays, the only requirement is to have the symbols of the ranger on display. Still most of the rangers still dress in a uniform manner, still wearing the blue vests, similiar to the ones they had in the days of the War of Independence.   With the expansion to the wastes of the Frontier, many rangers also adapted by starting to wear a wide brim hat, to keep the sun out of their eyes when travelling, and a long gray duster to keep the sand and dust of the frontier from the rest of their clothes. Common among the rangers is a waterproof satchel for their handbook and others things a Ranger may want by his side. Many rangers also wear a bandanna and googles, to protect their faces from the sandstorms, that sometimes plague the Frontier.

Symbols of a ranger

The symbols of a ranger are three items, that each ranger has to have by themselves when on duty (baring few exceptions, like being undercover). A ranger is identified by these symbols, and as such each ranger should take care to not lose them. 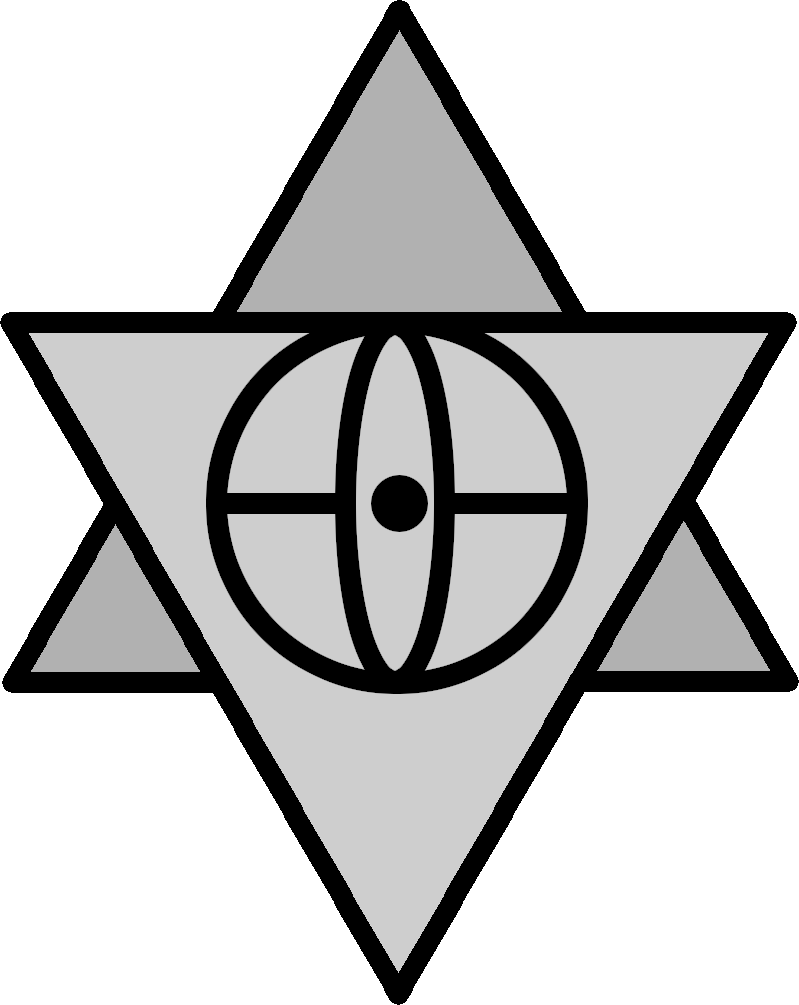 Star of Ithyl by Snipan
The six pointed star, made from two triangles on top of each other and an eye in the middle, is an ancient symbol of the god Ithyl. Ithyl is the god of stars and watchmen. The star's history as a symbol of lawkeepers is very old and as such, it was an obvious badge for the office of Rangers.   The ranger's star are uniform, made from silver and richly decorated, they are made in the metal-presses in Oakwood at the Ranger academy. To counterfeit a Ranger's star is a severely punishable offense.

Few people can match rangers in a shootout with a predetermined wand, only a handful with a blank one.

Rangers are famed for their arcane capabilities because of this, instruments of magic, their blank wand and handbook, became a symbol of their profession. It is also this arcane proficiency, that separates them from common guardsmen.

All rangers carry a blank wand, which unlike the more common predetermined wand, can achieve any magical effect with correct handling, but require a lot of training to use effectively. Rangers value the versatility of the blank wand and are amongst the few who use them extensively.   Rangers always have their wands close to them, most of the time it's holstered on their belt.

This little thing here is your life, if you lose it patrolling the Frontier, you're good as dead.
— -a ranger instructor

The ranger's handbook is a smallish book that contains most of what would a ranger need to know or others would need to know about him. On the first few pages there's identification of the ranger, their name, rank and orders. The following pages contain information that a ranger would find useful, an overview of Federation laws, a small codex of animals and plants that the ranger should know, and an overview of spellcasting techniques for essential spells. 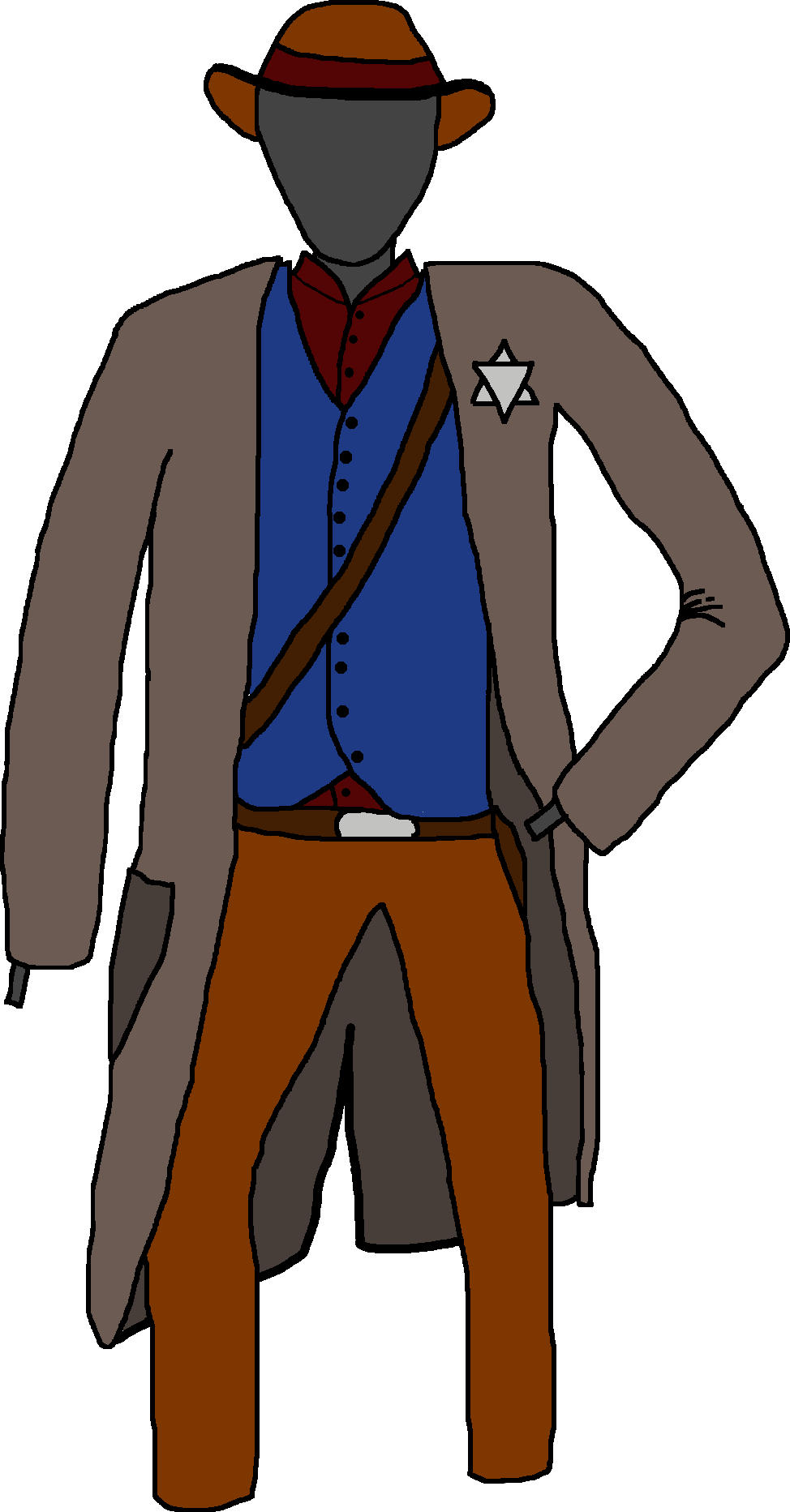 Nice article! I love the origin of the star symbol :D And I like the blank wand vs predetermined wand, that's an interesting idea.   Wouldn't most rangers get to know the handbook by heart after a while? Or is it really like a big encyclopaedia, always with something new to learn?   Small note: when you participate in challenges, you need to add author credits for your images even if you've made them yourself.

Hi, thank you for your comment.   About the handbook, it is definitely possible to know learn it all, and some rangers do, but most don't. While it is not very big, some of the information can be quite niche, only improtant in rare circumstances. Like how to treat a snakebite from a uncommon snake. A sitution most rangers won't find themselves in, but it can save their life when it does.   And thanks for the heads up about author credits.

Nice article! I love how they actually started as protectors of the crown but chose to rebel in the end :p As for their accesories the blank wand seem special. That must indeed be pretty handy to use multiple types of magic while other can only use one type.   Found a small typo at 'alliegence ' :) In all a good read!

Hi, thanks for the comment.   And yes, the blank wand is quite handy, but it is kinda a jack of all trades, master of none. While it is possible to make any effect, predetermined wands will be typically a bit quicker and more powerful. Also it takes a lot of learning to be able to use a blank wand.   And thanks for alerting me to the typo, already fixed it and some others.

Yay for useful booklets! Definitely worth it to keep around!