The eponymous hero of Vanden's Rest was known as a giant-slayer, bandit-rustler, and professional Dragonchess-player. The son of a smith, his exploits brought a great deal of prosperity and trade into his hamlet, which gradually expanded to become a small town. Having left to quest in lands far away, he returned to live out the remainder of his life in peace, assisting in the protection and upkeep of the settlement any way he could.   Upon his death, he donated his grand residence to the community, for he had no known living heirs. The community renamed their town Vanden's Rest in his honour, burying him with due reverence in the Old Argonite way within the tallest hill in the area. Today, much of Vanden's personal life has been forgotten, but his deeds and fame live on, and are important to the town's heritage.

He is remembered as sporting a magnificent beard which reached his belt, and was frequently braided in the Old Argonite style. It was debated whether or not he was a Mul - a Half-Dwarf - but due to his reported height of a shade under under 5'5", and lack of records proving the presence of Muls in Vanden's Rest, the debate was dropped.

During life, Vanden was possessed of incredible strength and wisdom. It is said that part of his usual training routine would involve going to a nearby Owlbear cave and wrestling the largest adult male of that dwelling into submission. One legend tells us that through doing this, Vanden gained an unusual reputation, akin to respect, from one Owlbear in particular, who would wait at the mouth of its cave every morning in anticipation of their wrestling match. Whenever it would lose, the Owlbear would allow Vanden to bench-press it one hundred times before returning to its cave.   Upon the Owlbear's death - which lived far beyond its natural lifespan - Vanden himself dug a grave for the beast on very same patch of ground where they used to spar, using nothing but his own two hands, and laid its body to rest. This story is the root of a local saying; if one is said to be "off boxing the Owlbears", then they are currently busy working especially hard.

Vanden was known to carry a buckler shield and accompanying short-sword, but few know that he was also a gifted marksman. He is commonly depicted wearing a single glove on his left hand, along with raven iconography. This glove was known to be enchanted with powerful countermagic, spelled to contain a powerful curse afflicting his hand. Some legends claim that his helm allowed him to move unseen throughout the land, appearing wherever he was most needed.

As the only son of the village smith, he learned the art of metallurgy from a young age, becoming his father's forge-hand by the age of 10. He demonstrated an uncanny knack for smithing, outstripping all other apprentices his father had ever worked with. However, this was not his destiny, and Vanden gained more pleasure in the utilisation of the arms he made, rather than their creation. Many stories testify to his unusual training method of wrestling Owlbears in order to build his strength and constitution. It was not until he showed his true strength driving away an entire party of bandits single-handedly in the literal sense, for eyewitnesses accounted that throughout the entire skirmish he only needed to use one hand. Some say that this was due to an injury he had sustained in the other hand whilst working at the forge, which later healed. Others take this further as a portent of the lethal curse that killed him, which spread from the very same hand.   When a herd of Giants migrated to Mount Argent, they began extorting tributes from the surrounding settlements in way of livestock and alcohol. Despite being warned that the last envoys sent to bargain had ended up being used to paint the walls of the Giants' caves, Vanden decided to go forth alone to stop their tyranny. Legend says that for 3 days and 3 nights, the earth bellowed with the strain of Vanden's fight with the Chief of the Giants, each felling the other over and over again upon the mountainside. Finally, with one powerful arm, Vanden threw his barbaric foe from the highest peak of Mount Argent, the impact of the Chief's body causing the earth to cave in twain, forming a split in the River Skilja.   Vanden showed mercy in allowing the other Giants leave in peace. Having been impressed by his battle prowess, they departed without further quarrel. After redistributing the stolen resources among the neighbouring settlements, he returned to his hamlet to be greeted by a joyous celebration that lasted the entire week. Following a string of other great deeds, the hamlet saw an increase in visitors desiring to meet Vanden Giant-Slayer, with some even challenging him to a wrestling match as a test of strength. This led to great prosperity and expansion. However, Vanden began receiving requests for assistance from all over the Kingdom. Unable to refuse the call to help those in need, he left his hamlet for many years.   Eventually, after countless deeds having been attributed to the hero, Vanden returned to his home at the age of 40, a wealthy and renowned individual. Though many young ladies were brought to him by local Lords wishing to marry their daughters off to worthy men, Vanden expressed no interest, preferring instead to spend his time revisiting his skills at the forge and playing Dragonchess. He was known to reward worthy opponents of Dragonchess with a feast at his own residence. Unfortunately, Vanden had been afflicted by a lethal curse which would eventually consume him. Contained to his hand by an enchanted glove (though some claim it was a gauntlet), he never told a living soul how he came to be afflicted, and he refused to entertain questions about it. At the end of his life, Vanden removed the enchanted glove in one final act of bravery, allowing the curse to spread and destroy him whole. People came from all over to pay respects at Vanden's Mound, where the community laid him to rest, and the village was renamed Vanden's Rest in his memory.

He has no known living heir, and all records of his relatives have been lost to the centuries. Many have claimed over the years to be descended from Vanden's lineage, but without proof these individuals were denounced as frauds, one after the other.

The crow is commonly associated with Vanden for its resourcefulness and loyalty; traits that Vanden himself was known to admire in others. Whether or not Vanden ever actually owned a tame crow is unknown.

It was a well-known fact that Vanden had an excellent singing voice, but would only display his talent after several mugs of cider and a sufficiently large crowd.

One of Vanden's biggest virtues was his generosity. By the end of his life, it was estimated that he had given away the majority of his treasure and rewards to those in need. He also gave generously to the people of his hamlet, allowing others to share in his wealth and success. 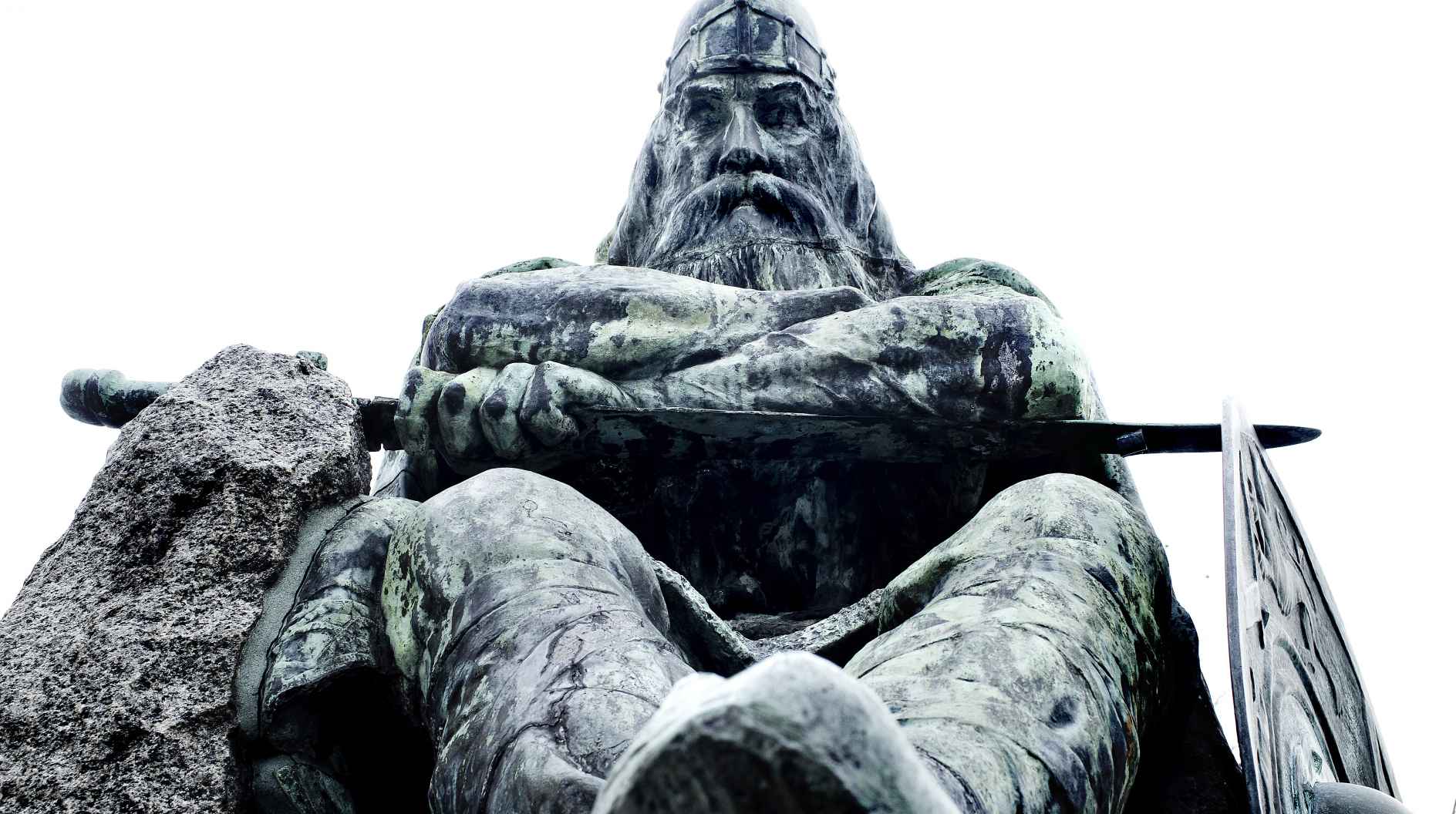 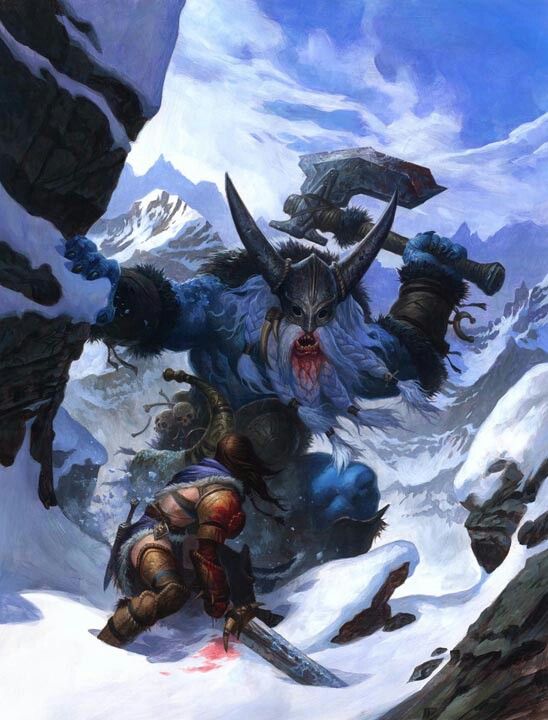 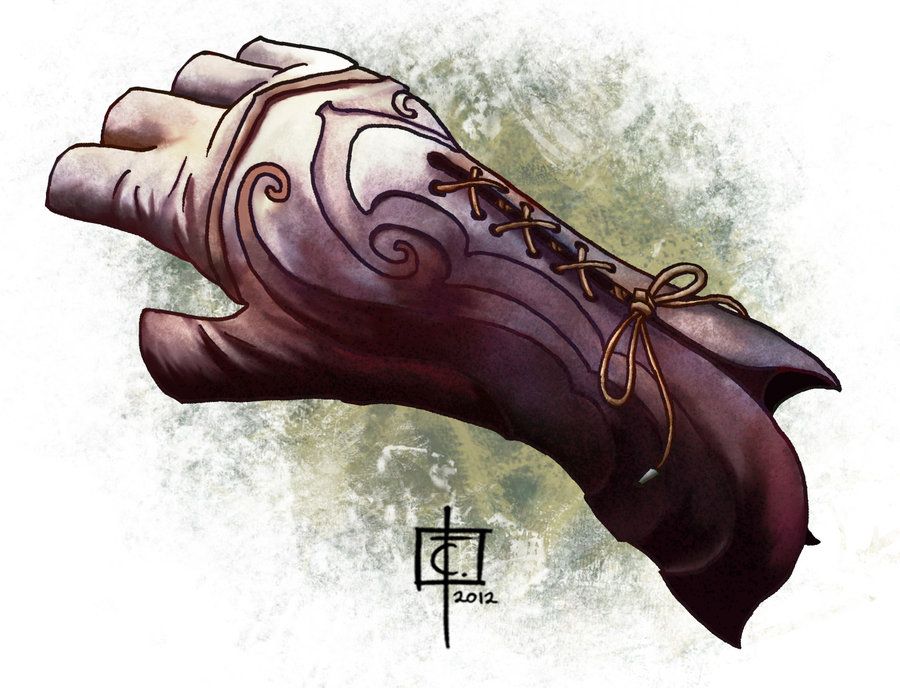 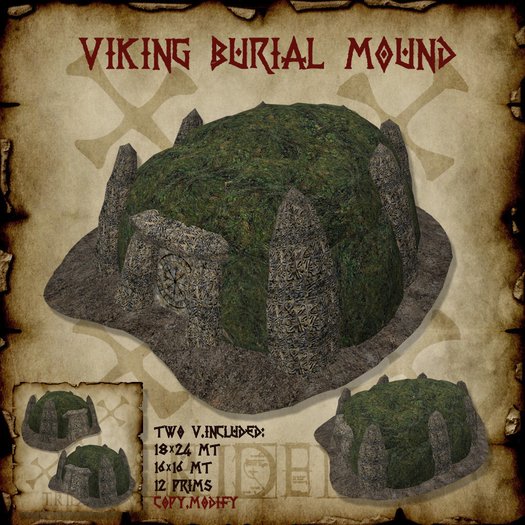 Nice article!!! I really giggled at the part about him singing, very nice fun detail. You've chosen some good images too, really makes the whole read even more pleasant :3   Also, correct me if I'm wrong, but isn't that a statue of "Holger Danske"? :D 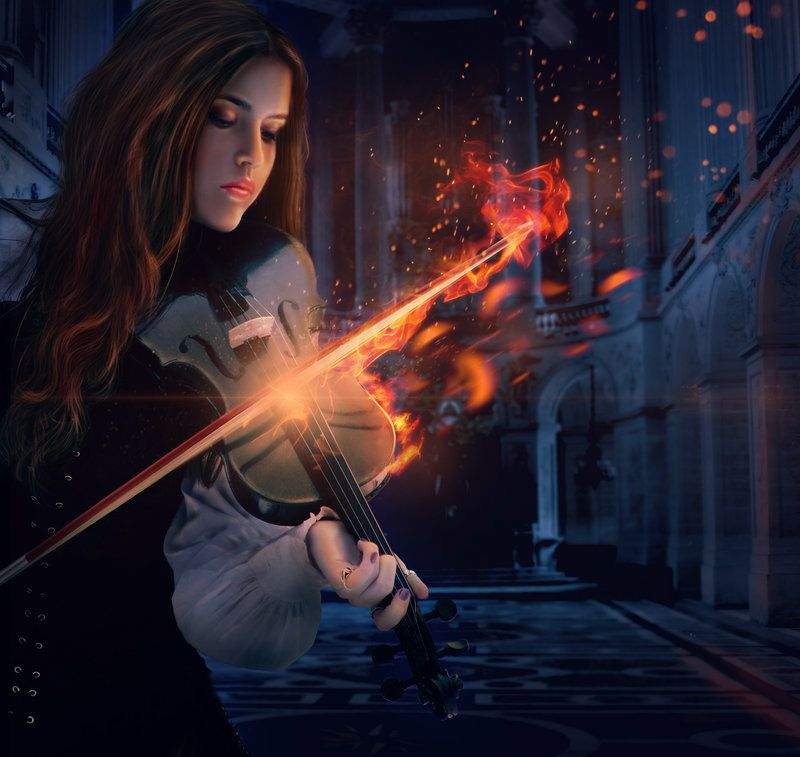 Thanks so much for your awesome comment! Definitely some personal experience coming into play there with the singing xD   You are absolutely correct! I'm a Classicist and Ancient Historian by trade. I draw a lot of inspiration from both well-known and obscure myths/parts of history for my campaigns. You have a sharp eye!! :P

Aha, thanks xD I actually recognized it because I've seen another version of the same statue when I was a child (here in Denmark)

Oh wow you live in Denmark? It must be amazing to have such cool historic sites at your fingertips :) I lived in Japan for a year so sometimes Japanese influences creep into my settings (like with Tarsis, another city that I've also made a page for) but I generally go for Norse and Celtic stuff because of my education and family :)

It is pretty cool :D though I wish I was the one who had been in Japan ;3

Hahah feel free to ask me about it whenever you'd like, it was honestly one of the best and most bizarre experiences of my life xD