The Blood Wardens are a group of ruthless sellswords hellbent on the destruction of all "half-breeds" (i.e. werewolves, vampires, undead, and the like). While they do accept contracts, they will hunt down and destroy "impure bloodlines" regardless of the reward. The Blood Wardens' reputation is quite tarnished; they are known to behave poorly in civilized society. Most consider them to be barbarians at best and racists at worst.   The group operates globally, but the majority of them reside in Gray's Vigil in the Kingdom of Alandr.

The group is led by a Judge Warden, who oversees a cadre of loosely organized members. There are no official ranks in the group, but senior members often act like noncommissioned officers.

The Blood Wardens have dedicated themselves to the eradication of "half-breeds and impure bloodlines" across Argea. It is important to note that the group officially recognizes and accepts the intermarriage of Argea's ancestries. They work to destroy all werewolves, vampires, undead, and other creatures who may be considered bastards of the norm.

The Blood Wardens were founded by an Alandran human named Varth Runeblade in 1051 YGP. He led the group for several decades before passing the torch to his protege, Razur Onothe, in 1089 YGP. By the guild's standards, Razur has done a good job. He claims the group has cleansed over 1,000 "bastard creatures" from the world since the beginning of his administration. 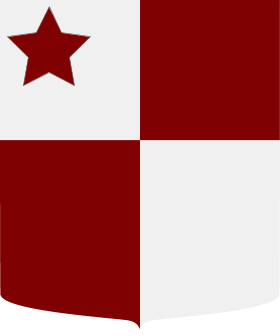 Power to the Pure