WorldBuilding: https://ank-manga.deviantart.com/gallery/50566102/World-Building Story Scripts: https://ank-manga.deviantart.com/gallery/59945531/Scripts-and-Plot-Development Comic Draft: https://ank-manga.deviantart.com/gallery/50566095/Story-Pages Characters: https://ank-manga.deviantart.com/gallery/50566098/Character-Bios   Arecace is the Mars-sized planet that the story for AnK takes place on. Arecace has an additional physical force that has sets it apart, called "Source." Source can be thought of a kind of life energy, because it is an integral part of all living organisms, but more importantly, it is the foundation for the magic system in the story. Source is a kind of energy that by itself can become concentrated, dispersed, organized or disorganized, but it can also affect matter at the atomic level or even be converted into matter.   An analog of the Homo sapiens analog on Arecace, Homo navitas, has evolved to be able to manipulate Source. Most Arecacen humans have little to no Source Affinity and cannot control it. They are termed Sourceless, though technically they, like other life forms, possess an internal network of Source that is analogous to a soul, a Source Configuration. The remaining Arecacens, Source Magicians, can control Source and develop Source Abilities. Source is not a hidden element in Arecacen society, and Sourceless and Source Magicians can come from the same family, and often do, and there are no major conflicts between them. There is one class of Source Magicians, however, that is looked down upon by everyone else, and this is the major conflict in the story. This group, the Esarians, have a genetically determined ability to change their form into a dragon-like Demi form. Esarians can be identified on sight, as they display a Crest on their dominant hand.   The "Esarian problem" has its roots in the Last War. This war was headed by the Esarian Jasper, who began a campaign to conquer the continent of Catheste, which spiraled into the total devastation of Catheste. Jasper was eventually stopped when he landed on Eriast, and the remaining continents united to defeat his army. Despite the fact that Esarians had fought on both sides of this war, the destruction Jasper incurred sowed the seeds of distrust and hatred towards all Esarians. When the remaining territories were negotiating a new set of world laws to prevent another Jasper from rising, they placed limitations on the rights of all Esarians. In the modern era, not quite 300 years later, Esarians have be rebelling and protesting to have equal rights restored to them for over a century, but as many of their demonstrations led to violent riots, the central government has refused to grant them equality thus far.   On modern Arecace, there are essentially three populated continents, Eriast, Escholzia and Salix, each of which displays a different governing style. Salix is a conglomeration of self-ruled territories that unite to form a greater republic. Escholzia is mostly tribal, and many regions are controlled locally by the elders of the different tribes, though the Winter Rainforest in south Escholzia unites under a democratic government. Eriast is by and large controlled by the world's central government, though its three territories have their own puppet governments. The central government, the Department of International Affairs (DIA), was created following the Last War and exists to mitigate conflicts between and within different territories across Arecace and to enforce a charter every territory has agreed to, the Preservation Laws. They have one of the only legal military forces on the planet, whose purpose is to ensure the charter is followed. The other legal military bodies are the Guilds. Following accusations of corruption in the DIA started by the Republic of Salix and threats to dismantle the DIA, a Guild system was put into place to decrease the DIA's power. The Guilds are meant to be satellites of the DIA located in different regions of Arecace; however, all of the Guilds align more strongly with their local governments than with the central government. Together, the Guilds form a counsel that is supposed to be equal in power to the DIA. There are seven Guilds: Swamp, Forest, Plains, Island, Lynic, Shade and AnK. 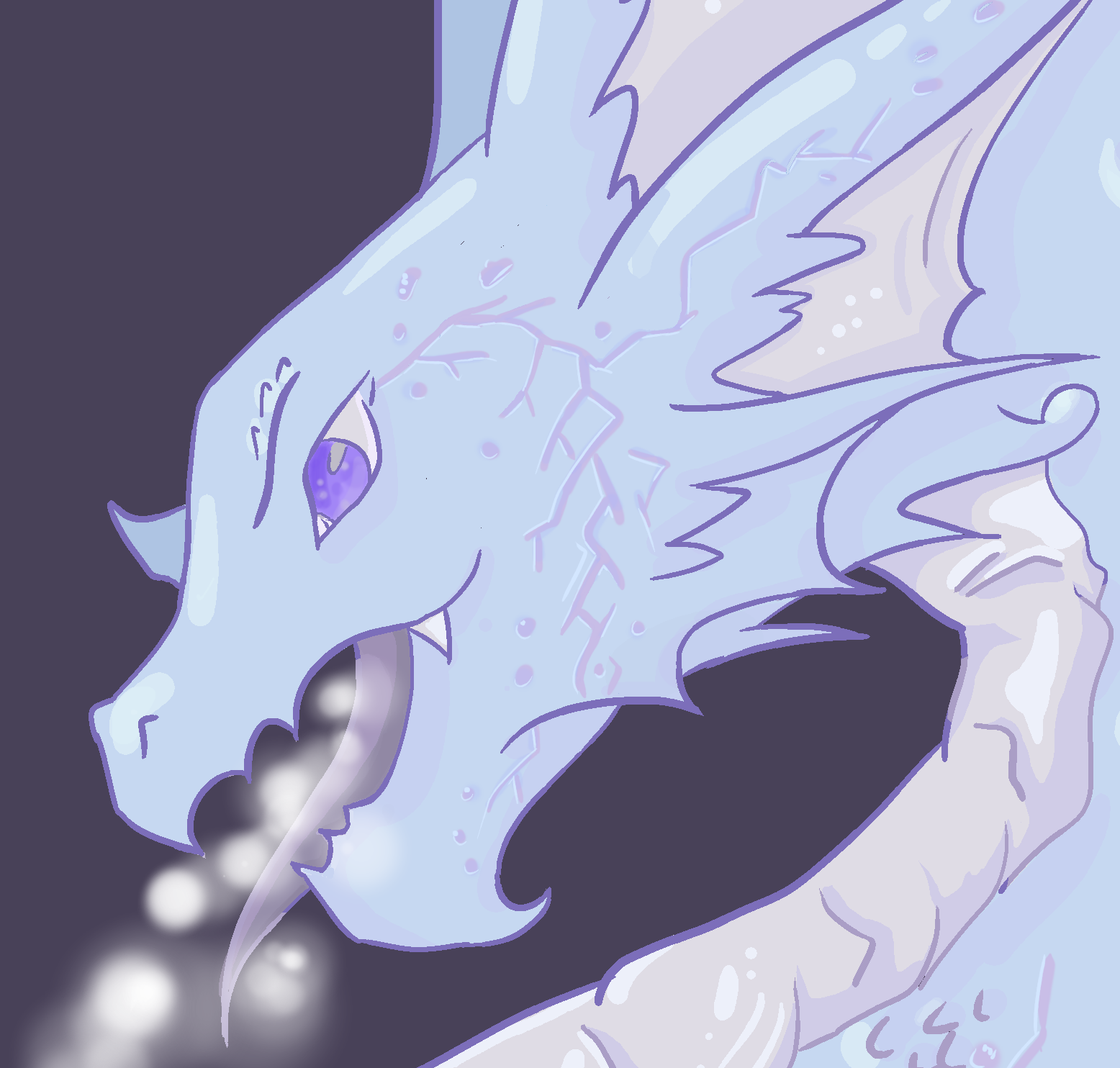