A collection of idioms used by the inhabitants of Bajou.

History of the Language

The Principality of Bajou speaks majorly in Badjan, a mixture between the Danatelian language and Bajou. Because Bajou had no written form, they borrowed the Danatelian script to construct their own language, adding a few extra symbols to account for sounds specific to Badjan.

During the colonisation of the isles of Bajou by the Danatelians, the Badjan language slowly started taking in Danatelian words and idioms. Following the Revolution of Da'Gan, the country isolated itself, and cut from the outside world Bajou and Danatelian morphed into something new. The two languages became one, giving birth to Badjan.

Since the Principality of Bajou opened contact once more, some dedicated linguistics have made it their job to observe how Bajou evolved from Danatelian. The following idioms have been translated in Danatelian literally, and are extracted from the Sailor's Guide to Badjan Idioms

They were isolated for a long time. Once a Danatelian colony, they rebelled, led by a self proclaimed prince, and cut relationships with any outsiders. Any approaching boat was met with slews of arrows. But they opened their doors once more. These Bajou are strange folk, thats for sure- while we speak the same language, rarely do our words mean the same thing.
— Extract from "History of the Bajou Isle"

Spoken in: Principality of Bajou 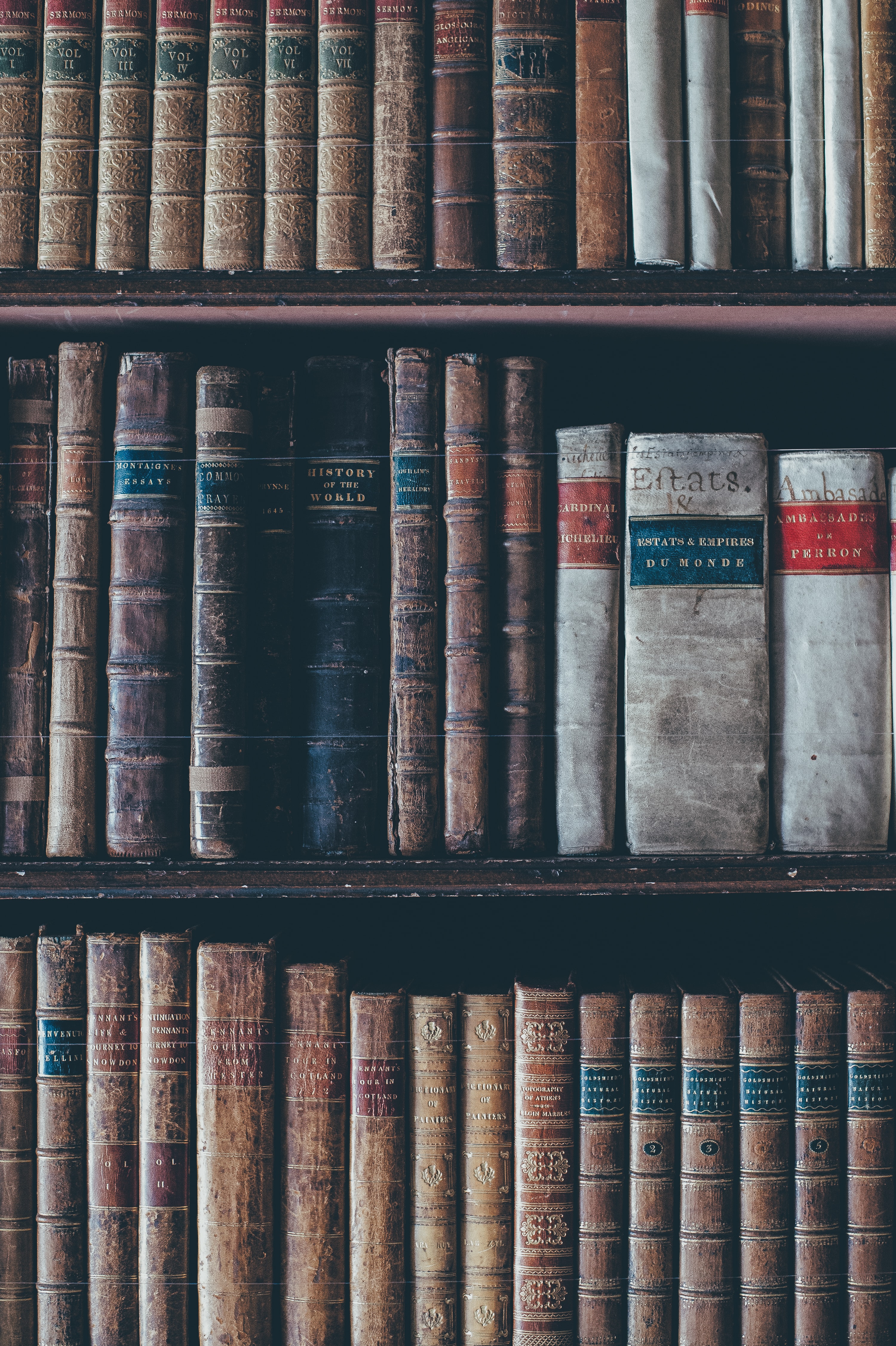 Remove these ads. Join the Worldbuilders Guild
In response to the prompt Share some common idioms and phrases from a culture in your world.

Back with another article! This is a short one, gonna try go through all the prompts before the end of January (though I'm not making any promises because of exams and all).

Those idioms were really interesting, and actually made a lot of sense. I also liked the progression of how this language came about.

Thank you Avalon! This was a hard exercise for me, but I'm glad you enjoyed the results :)

I think this one has to be my favorite!

Glad to hear that! I'm looking forward to writing about the game its based on :)

"Some days are better off as nights."

I love that so much, I might just have to start using it in my daily life. These are all so clever, and the factoid about putting crabs in your shoes was delightful. Well done!

'Some days are better off as nights.' That's for sure.   I love the unique-ness of your idioms - you've thought about them so well. I also really love the inclusion of the history of the language and how it came about. :)

Thank you Emy! Glad you enjoyed the idoms and the history tid-bits :D