Since space has 3 dimensions (as well as the temporal dimension), galactic cartography uses the Tridian coordinate system, as opposed to the the traditional 2-dimensional coordinate system used on planets. Coordinates are written as such: (c,d,p), where c is the distance around the circular plane of the galaxy (sectors) from 0, d is the distance outward from the core (rings), and p is the planar distance from the central plane of the galaxy (levels). 3-dimensional regions of the galaxy where all three of these regional divisions intersect are dubbed blocks, and written as c-d-p where c is the sector, d is the ring, and p is the planar level. 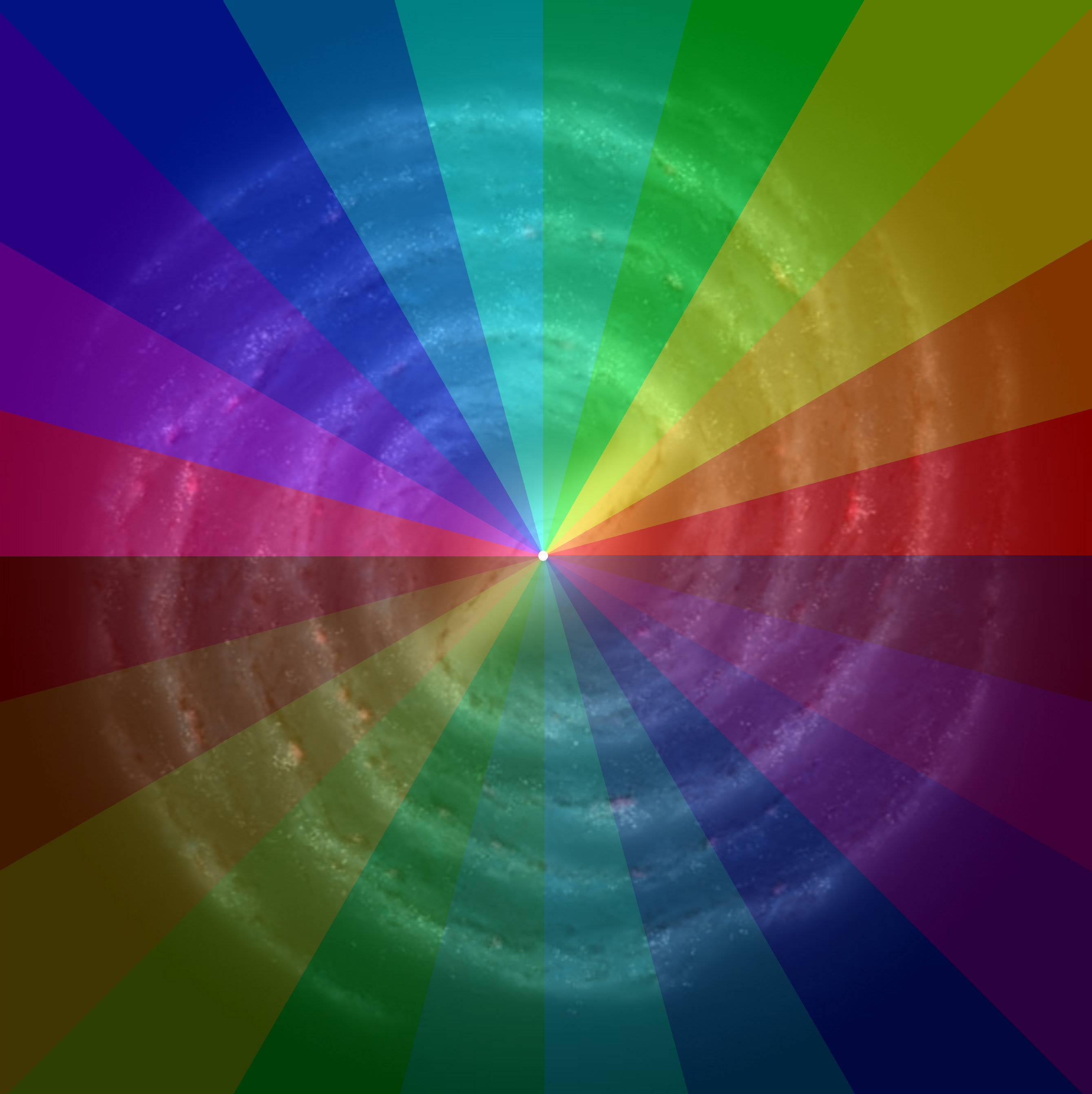 The galactic disk, shown here in 2-dimensional format (planar coordination is absent), is divided by radial lines into four lateral quadrants, each of which is divided into six sectors. Lateral coordinates are used to designate the position of any given point relative to the radial line "zero", which originates from Apocalypse (as all latitude lines do) and intersects the Pendulum system (as well as the hypothetical original location of the Aehrworld). The sectors are sometimes colloquially nicknamed for the most prominent star system within that sector.   In the lateral sense, vector direction or position relative to a point is given as either spinward (counterclockwise along the galactic disk, usually from zero) or antispinward (clockwise along the galactic disk).

The circular (or elliptical), lateral disk of the galaxy is divided into rings about 15000 lc thick. These rings, called elliptical coordinate designations, are numbered outwards from Apocalypse (which is the core apex point). Elliptical coordinates are used to designate the position of any given point relative to the core point of the galactic disk (determined to be Doomsday). The individual rings are not named officially, but they are grouped into regions. 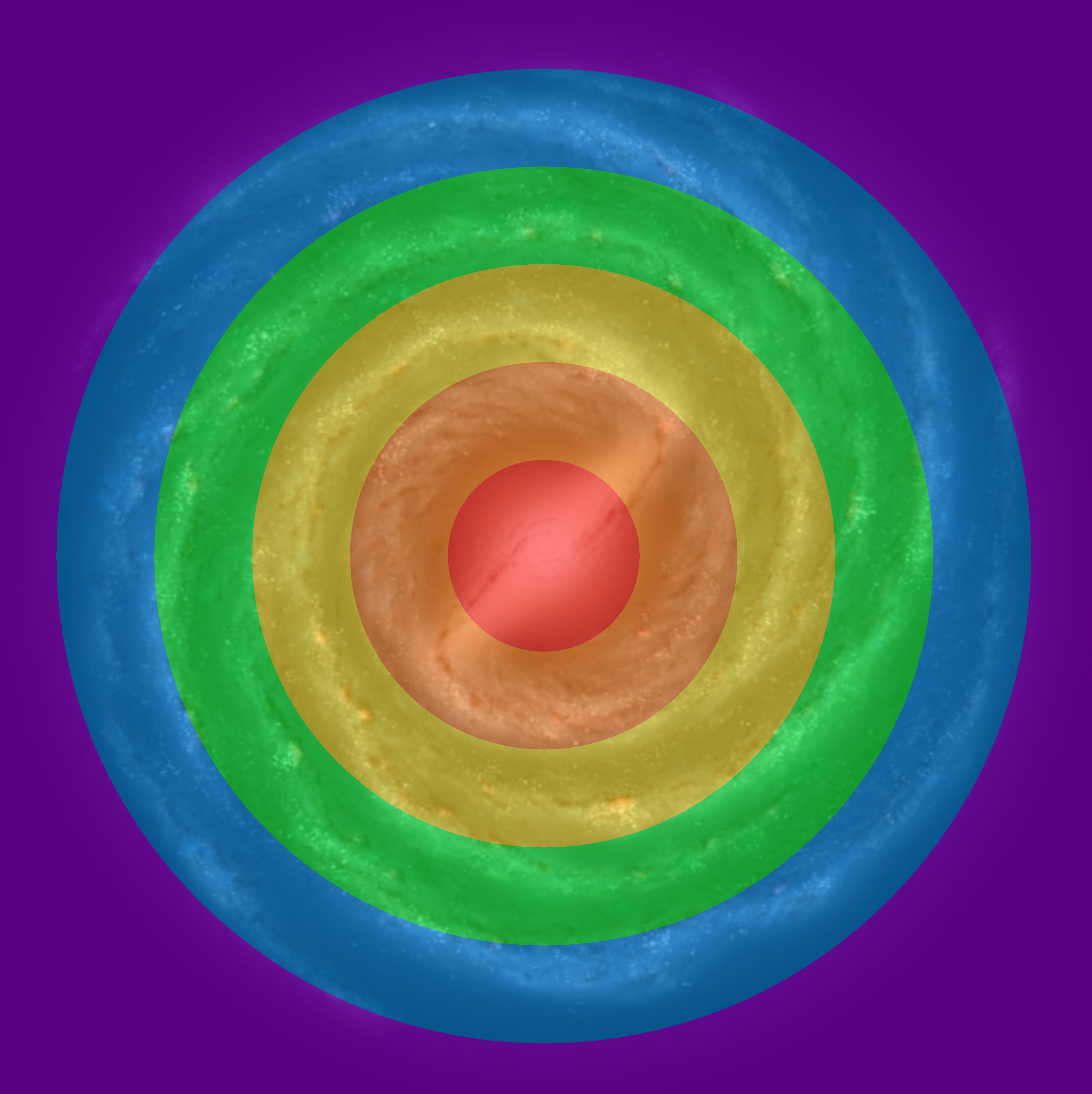 There is a third coordinate measure used in navigation: planarity. Planar coordinates are used to designate the position of any given point relative to the 'central' plane of the galactic disk (which intersects Doomsday). Planes are numbered (successively higher outwards) either negative (subplanar) or positive (superplanar) in regards to where they are relative to the base plane. The levels are not named officially or grouped into regions. In the planar sense, vector direction or position relative to a point is given as either subplanar ('below' the base plane) or superplanar ('above' the base plane).

Contrary to the name, the Anomaly Sector (AnSec) is not an entire sector of the galaxy. It is actually an irregular patch of space, approximately the volume of a sector, that is restricted and generally avoided. The Anomaly Sector spans the outer edge of several sectors.
General Reference