The Cyaphelus galaxy is a small irregular galaxy, roughly 220 yc distant, which is gravitationally bound to Orranysis. Cyaphelus, named by the Aehr for its blue cloudy appearance, was the first deep space galaxy to be explored by inhabitants of Orranysis, and subsequently the first deep space galaxy to make contact with the Galactic Democratic Federation.

Cyaphelus has its own galactic government and is acknowledged by the Federation as a sovereign entity. The Federated Interstellar States are a galactic collective of several sophont species across the Cyaphelus galaxy, each with a considerable colonial territory. Its capital is the artificially-linked binary planet Atheca, and its comprehensive span is effectively the entire Cyaphelus galaxy as well as the deep space immediately surrounding the galaxy within a radius of approximately one fathom (15 yc).

The following locations are or were within the Cyaphelus galaxy: 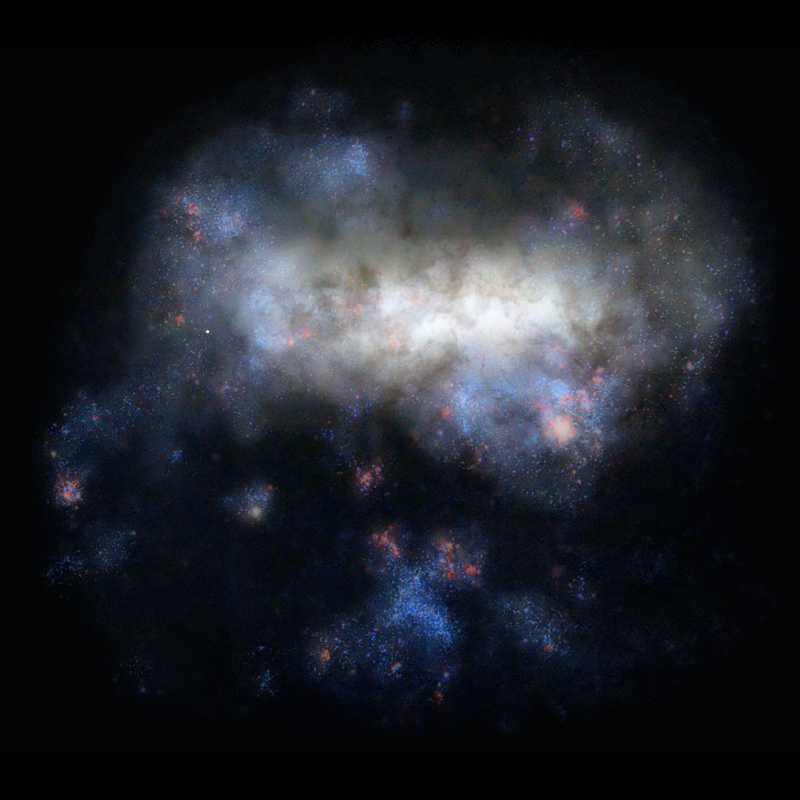