Astus Musellum is the demigod Patron of Writing, Poetry, Songs and Mysteries.

Astus was a famous bard, known for his many artistic talents. He can paint, sculpt, and work with various other mediums to create art.

Within his works, Astus laced a mystery together. The prominent clue to this was the "Remore" character that was in many of his works, though nobody knew who that might've been. People have been driven mad by Astus' mysteries and riddles, and it remains unsolved even today.

Astus Musellum was born into a very artistically talented family, but the Musellum family was also viewed as somewhat insane and dimwitted. Despite this, Astus became one of the most talented minds of his time, and indeed beyond.   Astus took up a love of writing and poetry at a young age, and his cousin, a famous bard at the time, convinced him to learn an instrument and become his apprentice. Astus travelled Kaeoma with his cousin, and even beyond into the Central Continent. During this time, Astus exceeded his cousin and left to find his own fortune.   Historians that have reviewed his earliest works say that even when he begun he was already crafting his mystery. The name "Remore" has appeared several times, mentioned as a man and woman in different works. While this was not a popular name at the time, it soon shot up in popularity, causing great confusion to those that wished to solve the mystery.   The reigning king of the time, King Demen, invited Astus to a ball in his favour, and asked Astus to reveal the mystery to him. Instead, Astus sung a never-before heard song to the king, apparently making it up on the spot. The song involved the King himself, and a few months later King Demen went insane, ruining his chambers before taking a running leap out the window. While King Demen made progress, it is unknown whether it was in the correct direction, or if the entire mystery is a series of red herrings.

His clothes have infinite detailing. The closer you look, the deeper it gets. Don't get lost! 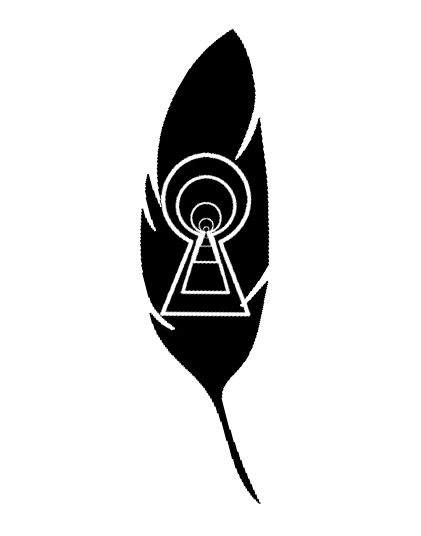 The Symbol Of Astus
Children