Deshi is a region that makes up the southern portion of the Dinallahi continent. The most prominent elements are the high level of technological advancement and its equally strong spirituality, which means it strives to balance nature and technology for the greater good of people and the wild — and establishes its status as one of the world's technological and faithful powerhouses. 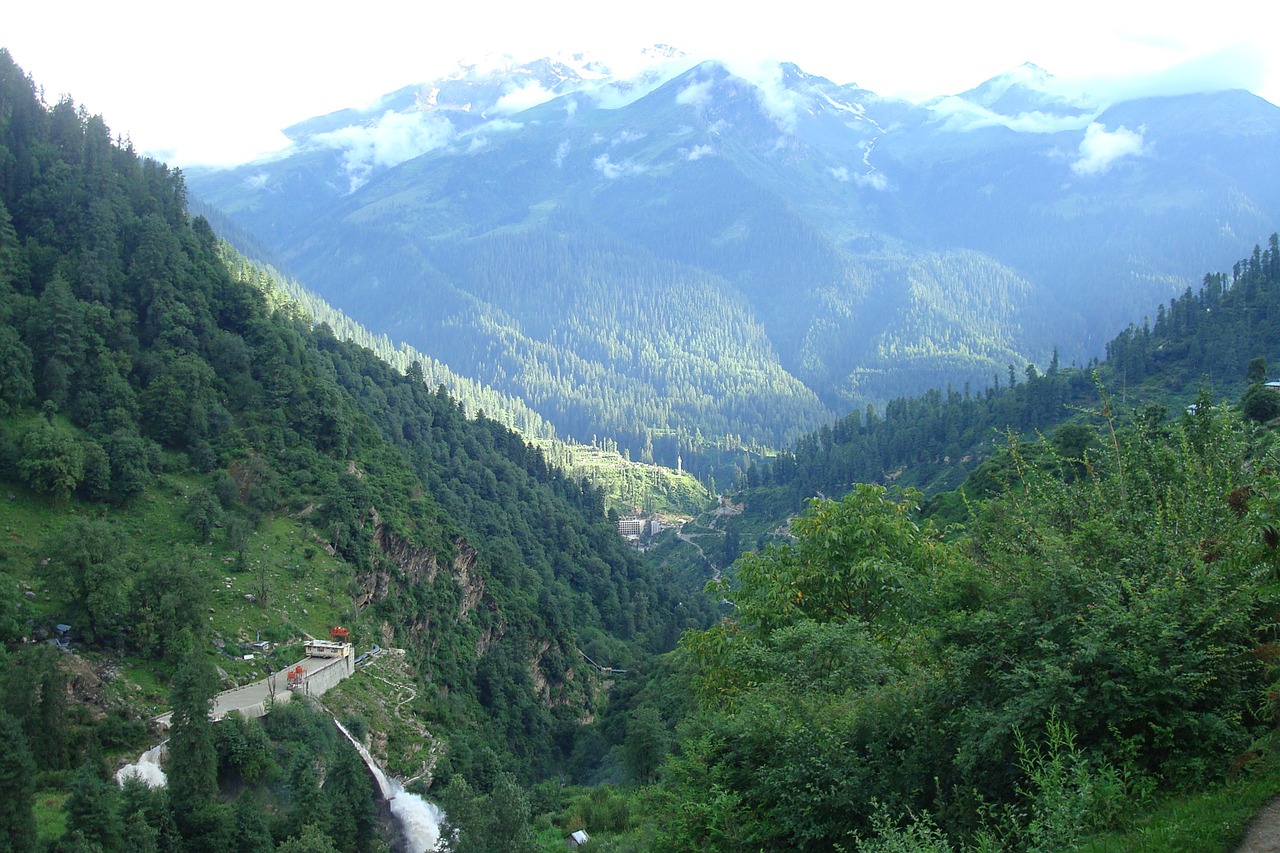 The climate of Deshi can be divided into three basic kinds: tropical, dry, and temperate. The northeast is from tropical to subtropical (temperate). Moving west the moisture and elevation change, causing a steppe and a desert climate that is similar to the Mashriq region. There is also a part of steppe climate in the center of the lower peninsula. Two parts of the Deshi climate especially affect the people. First are the monsoons, these changing winds bring lots of the area's rain, so when they do not come early, the land becomes very dry. Hurricanes also happen every year and sometimes destroy many things. In the extreme north of Varta and most of Sindhu, the climate is affected by the mountains. There is a mild climate near the Sapta river where farmers grow crops like rice and tea.

Deshi's forest cover ranges from the tropical rainforest of the Dvipa Islands to the coniferous forest of the Mahameru. Between these extremes lie the sal-dominated moist deciduous forest of the east; teak-dominated dry deciduous forest of central and south; and the babul-dominated thorn forest of the central and western plains. Pine, fir, spruce, cedar, larch and cypress are the timber-yielding plants of which several also occur widely in the hilly regions of Deshi.   The majority of broad-leaved deciduous trees comprise of one-sixth sal and one-tenth teak. Coniferous types are found in the northern high altitude regions and comprise pines, junipers and deodars. Important Deshi trees include the medicinal neem, widely used in rural Indian herbal remedies.

The natural resource most used by the people is the rich land. Most of the people living there are farmers. They produce lots of cashews, rice, peanuts, sesame seeds, and tea. Many people there raise cattle and sheep. The cattle are raised for their milk or to carry things in Vedic areas. In Varta, the cattle are very important to the environment because the manure is a fertilizer for agriculturists.

renewable   non-renewable   Lots of natural gas are there, but these resources are usually underdeveloped.