Bloodied materia is a rare and experiemental form of materia that was created by the Teqo as a form of imprisonment for their fiercest and most dangerous criminals. The function of bloodied materia is simple: it allows the user attuned to it to summon a spectre of the individial who's soul was used to forge it. While this usually done to have the spectre to fight beside them they can still provide other services as well. For example if the materia contains the spectre of individual who was a talented blacksmith they would be able to provide their services normally, but might not neccesarily be a capable fighter.   The death of a summoned spectre has no effect on the soul contained within the Materia itself, as they will reform normally when the Materia has regained enough energy and is then used again. However whenever a sprectre is summoned they are summoned from the same 'snapshot' as when their soul was initially contained, meaning that a spectre will have no memories of each time they have been summoned regardless how frequently or recently that was.   For the bloodied materia to remain stable it must be socketed in an item of strong sentimental value to the individual who had their souls contained otherwise it gradually begins to break down. For example the materia containing the soul of mass murderer Kajiyoko is socketed within the axe he used to comit his crimes. Degredation of bloodied materia in this way can take between a few months to several years depending on the original strength of the individual's soul. When bloodied materia breaks in this way it causes a large explosion of aether as the condensed magic within is unleashed upon a 50 ft. area surrounding it.   Bloodied materia cannot be repaired if it is ever destroyed in this manner, as the soul contained will be set free permanently.   Unlike other materia, attempting to unsocket bloodied materia from the item it is paired to requires a successful DC 25 Use Magic Device check. It cannot be socketed into any other weapon or item besides the one it was paired with originally. 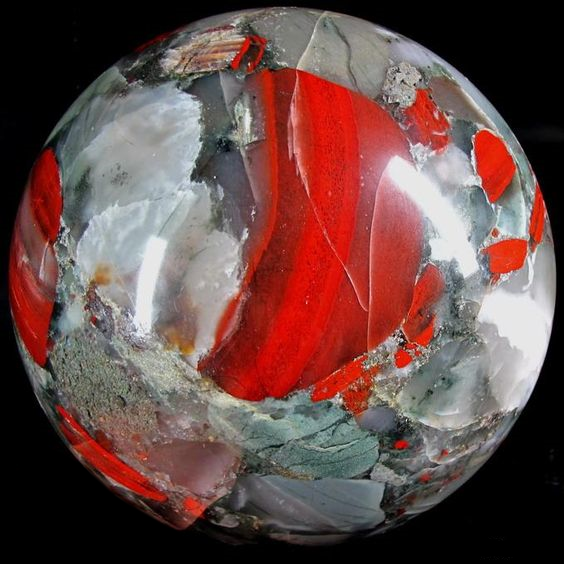