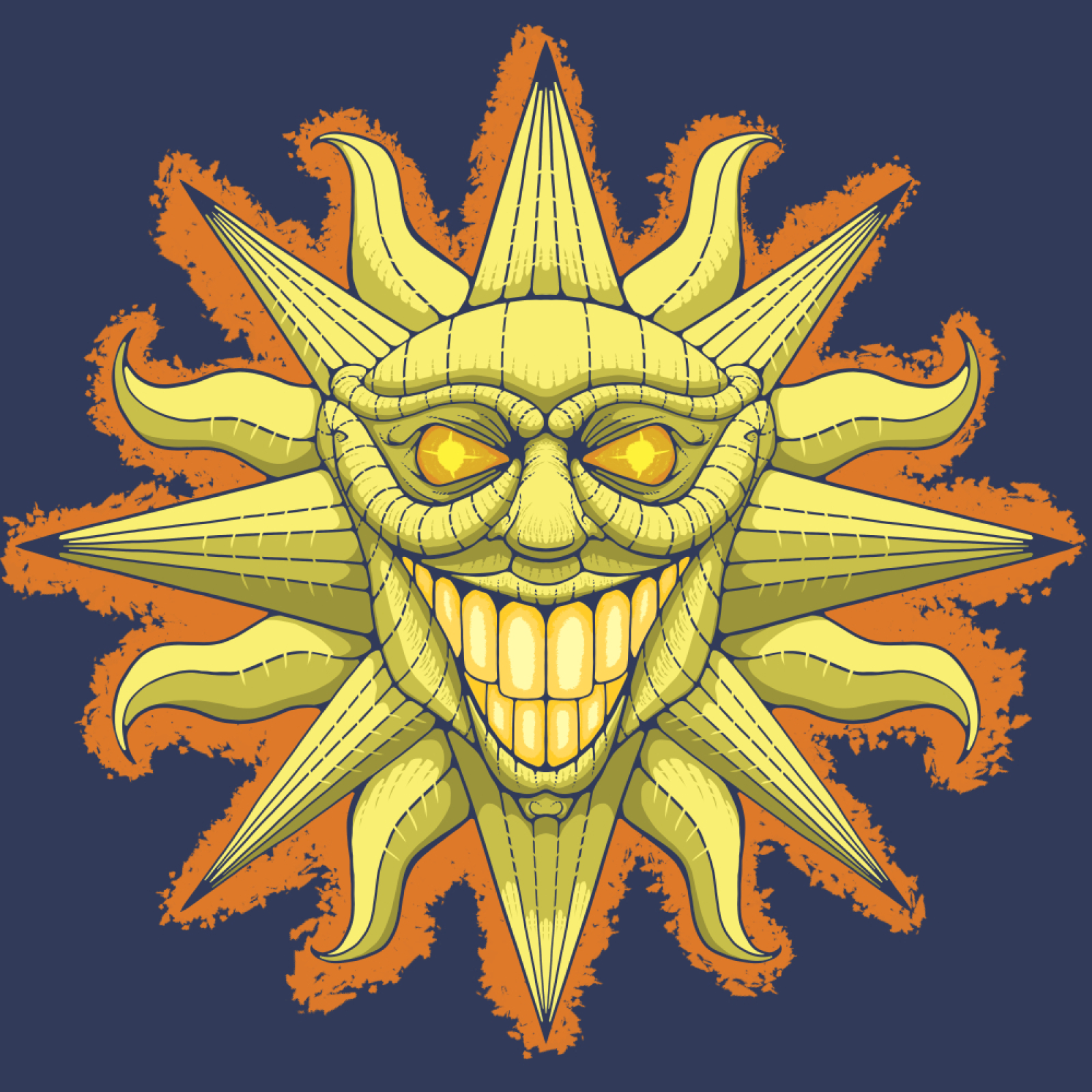 Nahau and the Day in the Sun

"The Day in the Sun" is a popular children's tale in the Outer Shell, told as a way of warning children about the dangerous surface. In the story, the sun is a living thing that speaks and attempts to lure the child out from the safety of the caverns. The child's name varies depending on where the story is being told but is either the most common name in the area or some twist on their word for 'idiot' or 'fool'.

Though there are cultural variations, the story follows the same beats: a rebellious child disobeys his elders and runs away to escape either punishment or duties. They stumble upon an entrance to the surface and meet the sun, who attempts to lure the child to go to the surface and into its light. In the end, the child ignores the warning of wiser elders and ventures into the surface. What fate exactly befalls them depends on where the tale is told. The original telling had the sun turn the child to ash, while modern versions have them eaten by cannibal Exiled.

'Never go into the light,' warned the elder, 'There's naught up there but death and danger.'   'That's your claim,' The child exclaimed, 'The sun says 'you lie, you lie', and he's my friend',   No warning could deter the curious child, all he'd say 'you lie, you lie!' 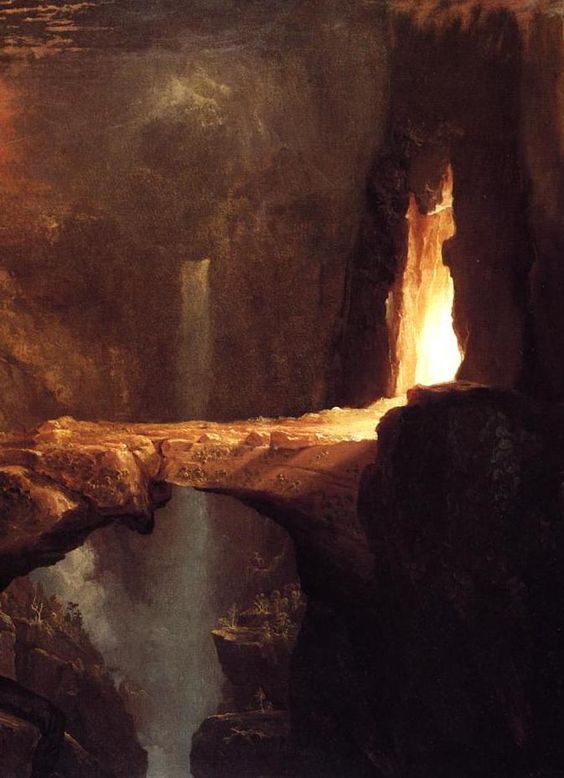 The Sun is always a malicious thing and the child a disobedient fool, cruel to his parents and to other children. The story is told in some form or another in any settlement with access to the surface. It is a common cautionary tale that encapsulates how much feel about both the sun and the surface: a place of blight and death, best avoided.

Behave, or the sun will get you.

Alterations in the story revolve largely around the name of the child and the acts of his disobedience, as well as his final fate. Ever since The Exiled King's mad crusade, the ending has changed more often then not to end in the pot as a cannibal's stew. 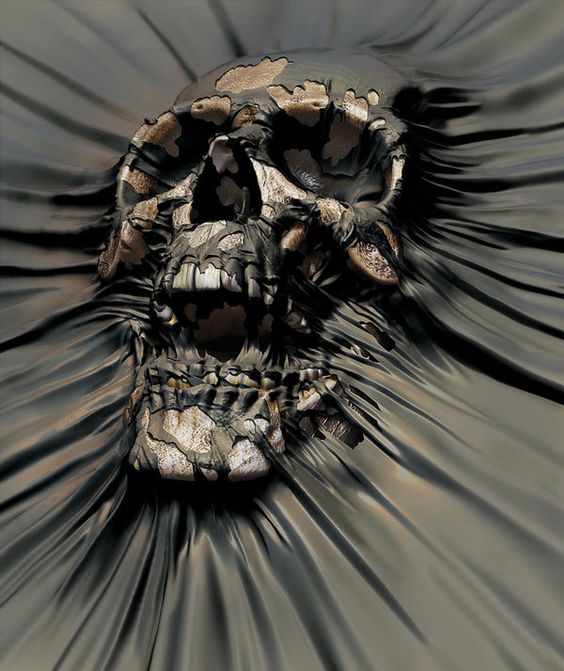 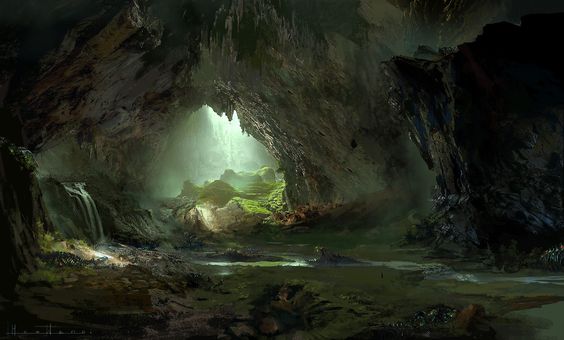 by HeeWann
Legends and Myth

Why does your font change after the first paragraph? o.o Aw man, and you even got a nice poem in there, and you still ain't written nothing on the poet of rahn! I see how it is! xD Seriously though, your poetic tale-telling is chilling (which I find amusing, seeing how it has the sun as the antagonist), and certainly hits that dark fairy-tale sweet spot. I think you could have added bits about the sun tempting the child with its bright rays, the light serving as more of a lure, as I could imagine children who live underground to feel tempted by the allure of natural light should they see it through a crevice or something. Your sidebar is almost non-existent, what gives? More images, more quotes, more article blocks! :D   Great job as always, keep up the wonderful work, I am looking forward to reading more!

CSS muckery. :D   I couldn't think of good things to add to the side panels and couldn't quite figure out what pictures I wanted to use, but adding a few excerpts with more of the story with some pictures to support that is a great idea. I'll see what I can find and if I can expand it. :)   Thank you kindly and thanks for the feedback doubly! :D

I can't even. I'm not even sure which is worse, cannibalism or reduced to ash by the sun. Wow. Your world is a mess, in a good way, but still. Good job on the ditty.

:D   The Grimm stories usually did have pretty twisted endings, and then you got stuff like Krampus and the other christmas devils.. So I wanted to make something, uh, "traditional"   Glad you liked it! :D

That's true. They did tend to go that way. Yeah! Definitely!

Okay, this is awesome. I love darker fantasy like this!