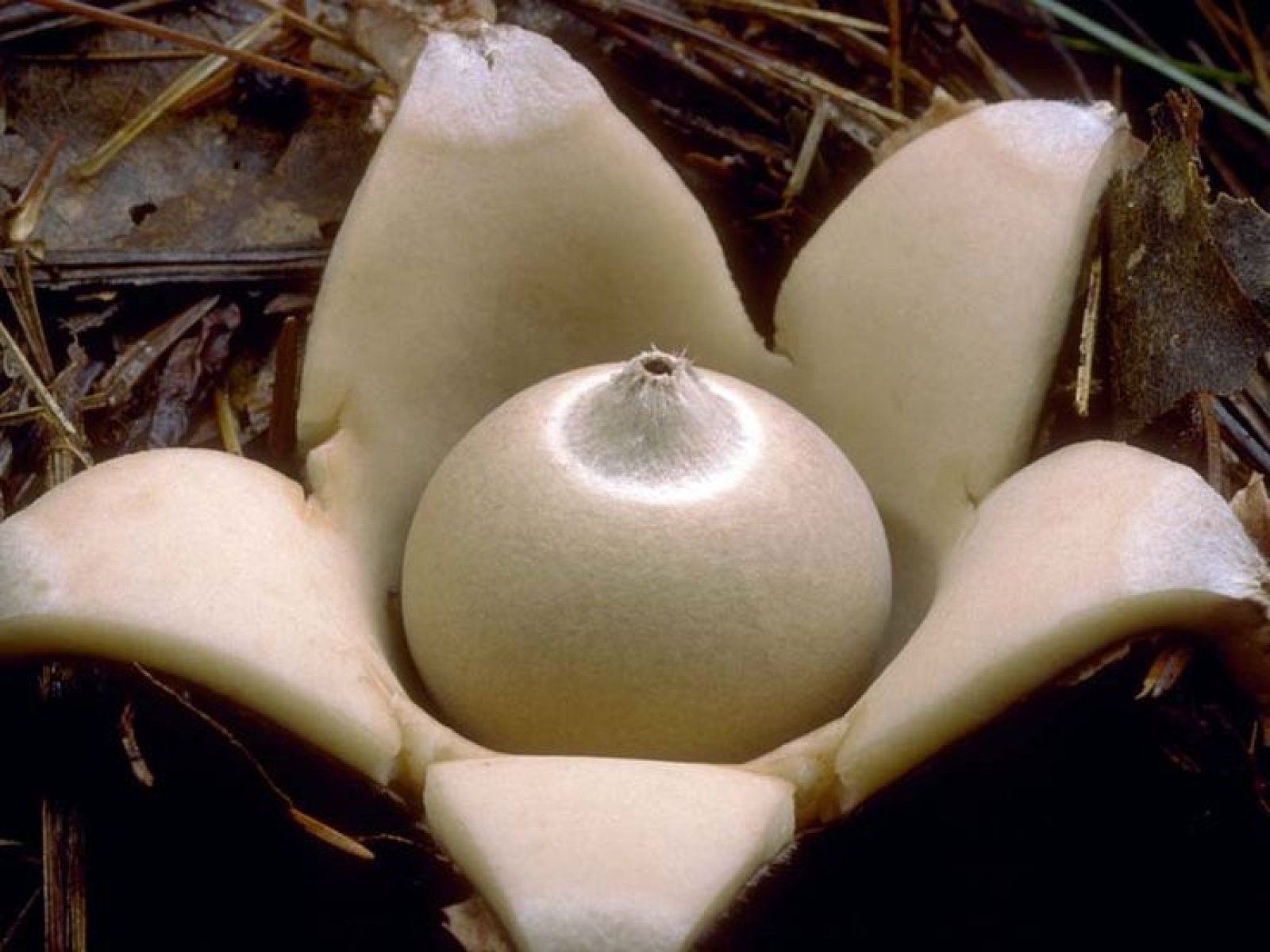 It's a dirty job, but someone has to do it.

Hi! I'm a placeholder, of sort. See, I was written a long time ago and haven't been edited yet. Maybe one day, I will be, but right now I'm a bit of a mess. I hope you enjoy reading me anyway!
— The Article

Life in the caverns may never have been able to reach as far or as deep without the humble Horoi fungi. It is a small, unassuming pod-like fungi that thrives in the worst possible filth. Horoi fungi feed on waste and offal, providing the cities of the deep with a way to dispose of garbage, purify water and fertilize crops.

The Horoi was never a natural fungi, but engineered by the Shroomomancers of early history. With mystic rites and mycelia, they twisted and warped the Horoi into the useful state it has today.   Read about Shroomomancers

Horoi are small white pods with pale fungal skin that splits open as it reaches maturity and opens wider as the Horoi grows older. Very young Horoi are closed and resemble small puffy balls. Tendrils snake out from its base into its surroundings and the Horoi use those to slowly feed on the waste around them.   The Horoi is sometimes changed by what they eat. In particular, industrial waste has largely proven to best even the appetites of the Horoi and turn them all kinds of unusual colors. 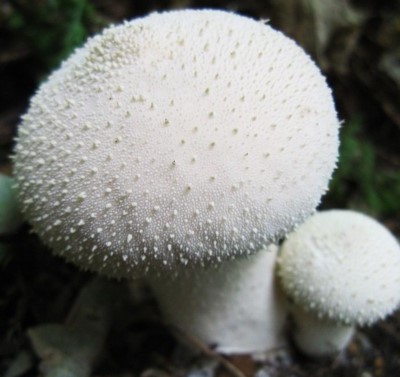 The Horoi feast on excrement and waste. They can purify water to a safe to use (if vaguely unpleasant) state, and slowly reduce piles of garbage. When ripe, the Horoi has grown several times times and turn a darker shade of brown. The process takes time and Horoi-seeded dumps are almost always filled up to the brim, making it an unpleasant task to remove and sort the ripe pods. Once removed, the pods are minched, mixed with hacked up moss and used as an effective fertilizer.

While it is one of the most resilient fungi in the Deep, the Horoi has its limits. Industrial waste has proven to be its bane and the run-off from forges, Hattick tanneries and such will either taint or slowly kill the Horoi.   Fortunately, the Horoi tend to show their taint readily by forming odd jelly-like beads on the pod. Slang for such Horoi is being "bloodied", due to the most common appearance of the beads. 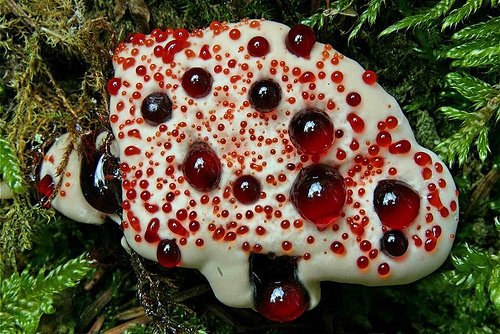 Immature Horoi have a sharply bitter taste, and once it has begun to actually feed eating one is a sure way to get violently ill. Horoi dumps are known for their distinct unpleasant smell and fermenting dumps have been known to ignite when exposed to open flames.

Despite the Horoi, sanitation is always an issue in the caves. As human populations grow faster then the Horoi's ability to devour the ever-larger share of waste, tunnels fill with garbage and chasms are used as dumping grounds. Streets with access to neither can become clogged with filth and the shanty-town of Tuiwas is infamous for its stench.   Still, without the filth-eater, the situation would be unimaginably smellier.

Horoi pods are usually seeded away from the residential areas when possible. Shallow caves are dug out and a depression created, then filled in with garbage and waste. To try and contain the smell, the entrance to the cave is covered in a tarp or door.   In smaller settlements, it's simple enough for each to carry their own waste to the communal dump, but the logistics change in the cities and entire corps of carriers are employed to ferry garbage and waste to the dumps.

It is the worst nightmare of any carrier to come to a dump and find them overflowing. This means the workers are in for a long and backbreaking day of unpleasant labor, turning and mixing the heaps of Horoi-mixed waste. This task is generally left to the lowest ranking members of the crew.   Bloated Horoi are removed and transported to farms and ranches, and the reduced dump can be used again 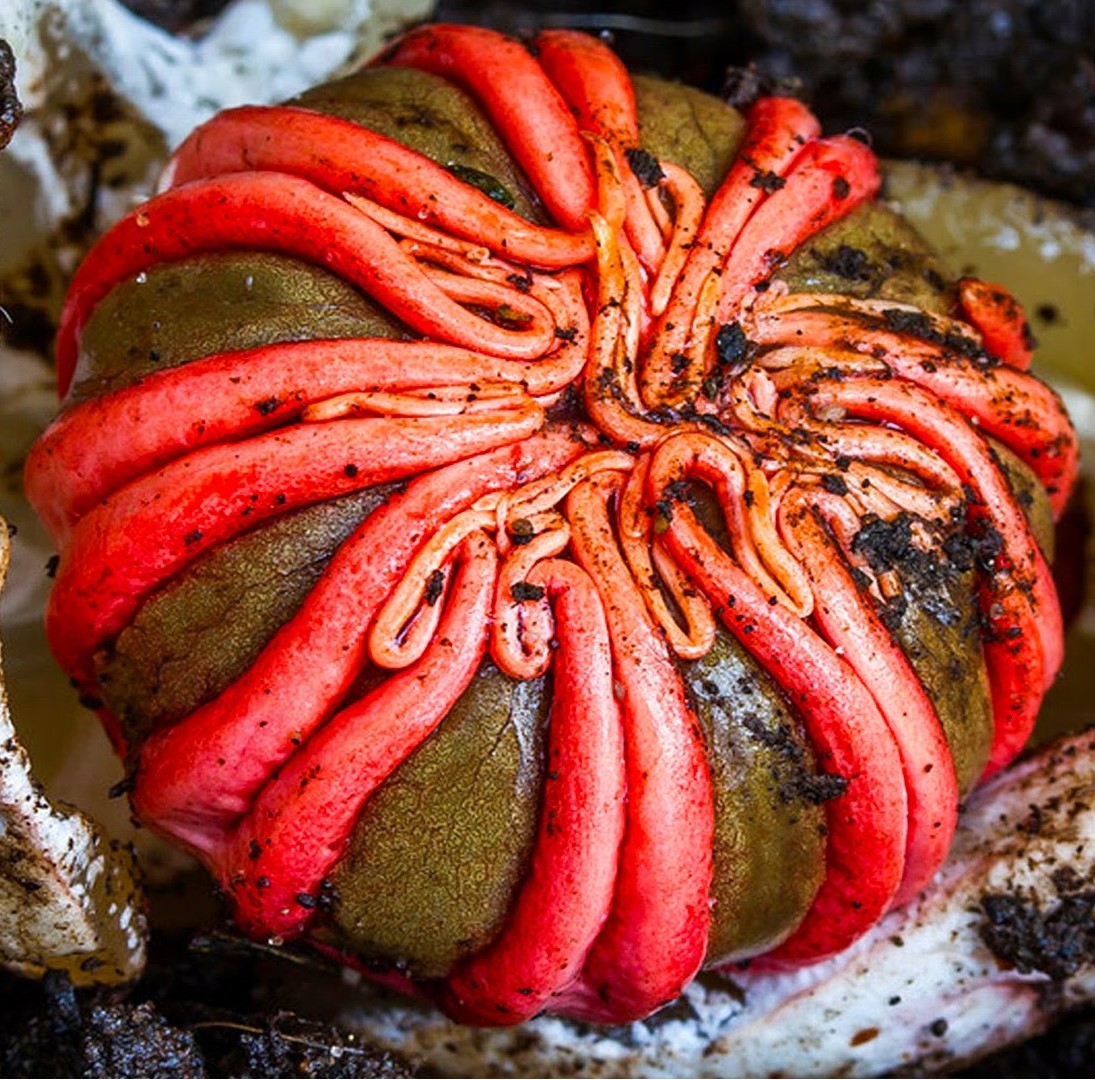 A tainted Horoi, deliberately cultivated to be as unpleasant as possible.     For every invention ever produced by humanity and no matter how benign its purpose, there has always been someone who has looked at it and thought; "But how might I kill someone with it?"   The Horoi are no exception and have been used in ways the Shroomomancers never foresaw or intended. Tainted Horoi has been loaded up and shot at foes as a crude debilitating weapons and more then one riot have used fecal-bloated Horoi as a means of showing their displeasure.

Answering: "Describe one technology which fundamentally altered your world."
Visit Qurilion's Competition Page Check all other answers to this prompt Competition Homepage

Special thanks to Kelban for knocking this prompt loose in my head when I'd gotten stuck.

Like how you turned my basic idea into something so beautifully fitting into your world.

:D   Gotta keep you all on your toes!

Shroomomancers is such a great term, can I just say? The article is well written, has nice flavour text, makes sense and is not something I've seen before. Love it.

It's a toss-up which one is my favorite, Shroomomancer or Fungineered. :D   Thank you!

What a great article and a clever concept... humans have always adapted what's around them to help them survive, and this is a great example of such. Good use of images to set the tone, and just the right amount of detail.

It's one of the most interesting things about settings like this to me: what changes would occur in technology, society and life for the setting to "work". It makes it a lot of fun to think about :)   Thank you! :D

Very nice and detailed article! This is great.

Thanks! I'm glad you enjoyed it!

I like how everything you write is just gross. Lol. Not sure why someone would actually want to eat one...

I really like how this fits in your world, and how it gets put to use in ways that the creators didn't intend. It's short enough to be to the point, but long enough to give plenty of information. Also, the illustrations are really good. Well done.

Maaaan, this is a bit of a gross one. But it's a good one. Great art as always my friend, really paints the picture that your words cement out.

Real-world fungi can get so freaking weird that this one was really fun to look around for, lol. But it's a good mushroom, that makes life easier!   I'm glad you enjoyed it! Thank you for commenting and all <3

yucks! but also thanks fungi for eating human waste!

Poo-eating 'shroom to the rescue!