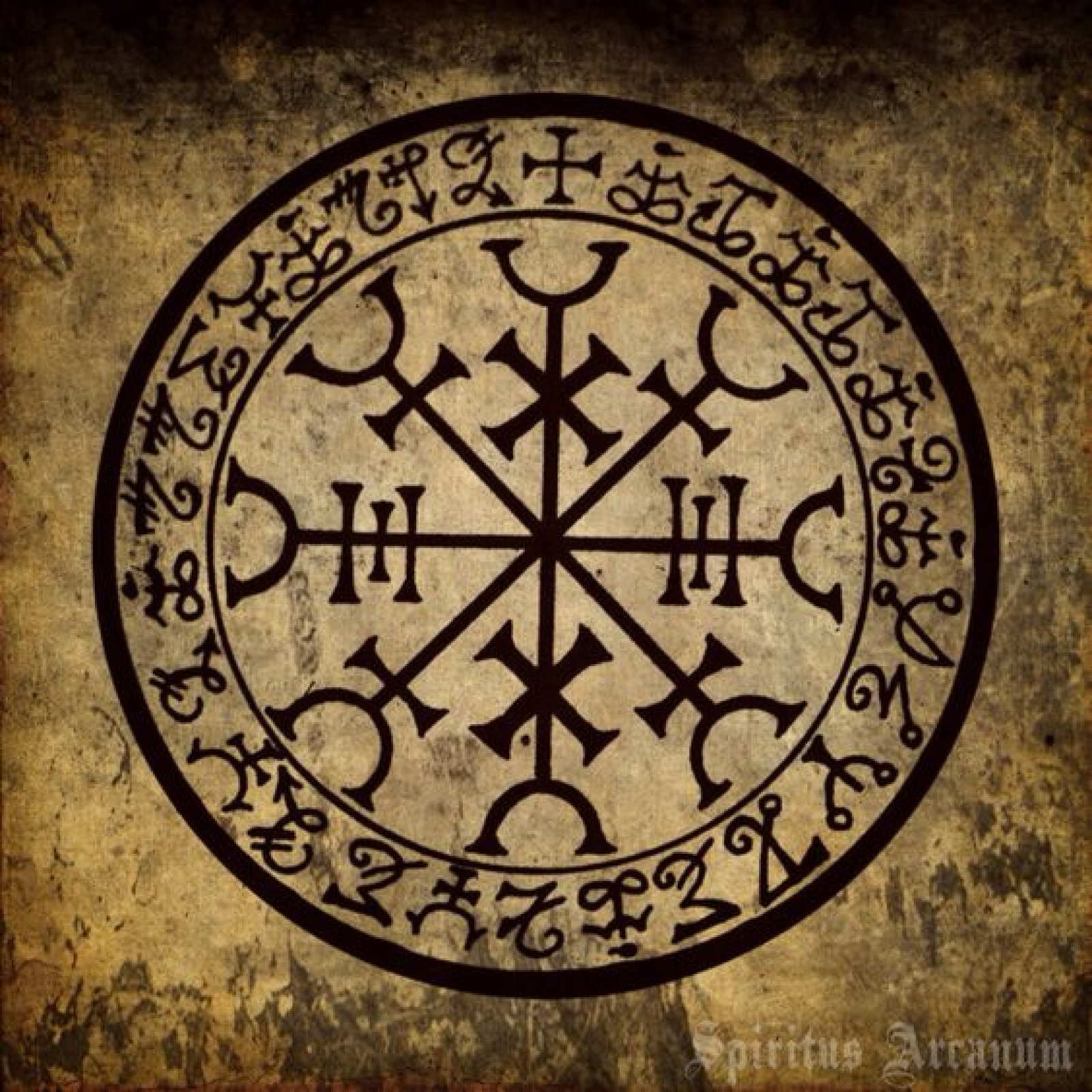 Deva - the Art of Healing

Deva, the art of healing, is the second most common theory on medicine in Araea. The practitioners of Deva believe the body to be little more than a machine of flesh, bone and blood - by understanding how the different parts operate, the patient can be healed. Unfortunately, it is often said that any two Deva will come to very different opinions on those operations.

The world is complicated and the human body can begin to break from any number of intrusions. Deva know that the organs and innards of humans all play vital roles with how the body functions, though they don't exactly know how. Other organs are theorized or assumed by theory, such as the meridians from which flow the "vital force" which animates all living things. Without it, there is no higher function, no thought or soul - the concept is nebulous and often used to explain why something may or may not be working.

The practitioners of Deva have always shown a willingness to experiment with their cures and treatments. Innovation and radical thought are highly praised in their social circles, even if the effectiveness of these ideas are sometimes of secondary concern.

Just as many things can break the body, there are many things that can mend it. Distorted flows of vital energies can be restored by things that resonate well with the patient, from healing fungi to acupuncture to 'compatible crystals'. Other ideas such as 'like cures like' or the concept of energies even more vague than the 'vital force' are used by the practitioners of Deva to craft theories about healing and medicine.   While the Deva are quick to try new things, they are not always so keen to admit defeat. Even when things work, the Deva aren't completely sure why, and so make up the best explanation they can think of. Study, observation and experimentation are the key watchwords to the doctors who follow the school of Deva, sometimes to the chagrin of their wards. 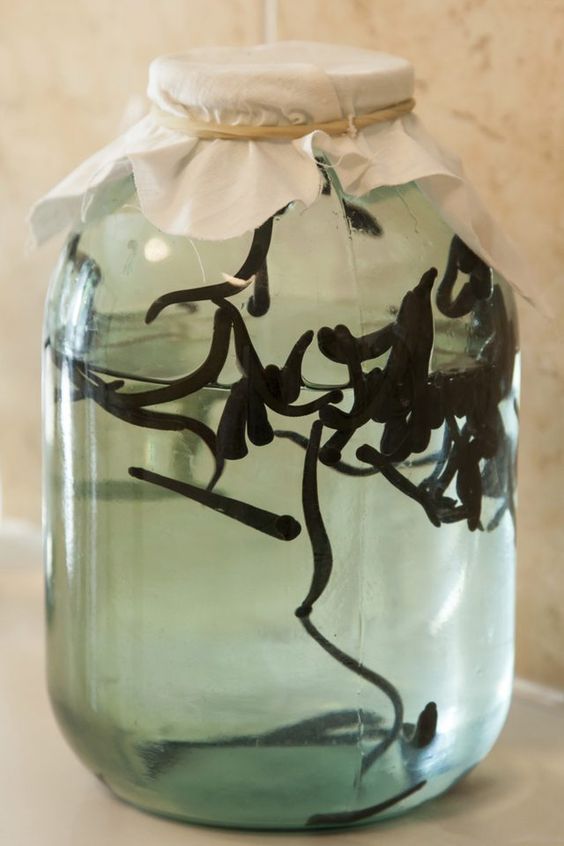 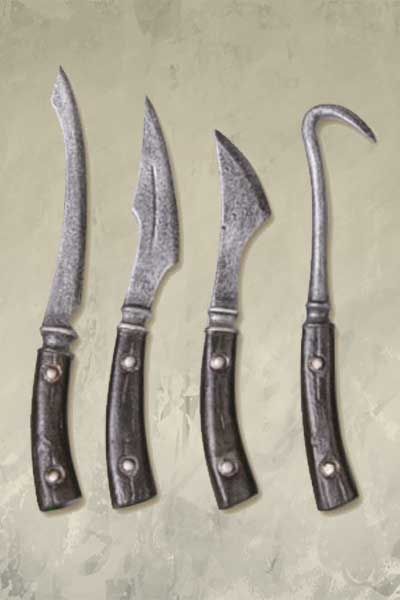 The doctors of Deva are flexible in their approach to medicine, believing that each ailment must be approached differently. Tried and true methods gradually find acceptance among them as they are repeated with success. Their treatments and cure tend to focus on external means, such as acupuncture, medicine and on occasion trepanation.   The practitioners are Deva are skilled surgeons and have a rough guess of what many of the organs in the body does. This bloody work sometimes earns them a reputation as butchers, but such talk is undeserved. The doctors know that the innards of a human is delicate and made to work in harmony with each other, and use great care when intruding upon that function.   Deva look at the whole picture when determining what might be the cause of someones suffering. Blood is examined, the body poked and prodded for reactions and needles pierced through vital meridians are all ways they use. Where they have been, what they've been doing and what they might have come into contact with all help the Deva make her decision.

Deva in the World

While the Deva could be said to hold a mix of superstition and misunderstanding as their medicine, they are far better surgeons than the Atma and their diagnostics tend to be more complete. They are flexible and willing to experiment, sometimes leading to radical breakthroughs and new ways of treating disease, and other times leading to a radical shortening of their patience lifespan. The Deva engage their patients more completely (at least, if they can afford it) and their care is more active than a change of diet and temperature, as an Medikari might propose.   Whether or not it works, the feeling that something is being done help put many patients at east.   The theory of Deva is not as wide spread as Atma, but it is gaining in popularity. Though their crystals and charms have not proven useful and many of their treatments are based on faulty individual observations, there are no better surgeons in Araea.

The great goal of the doctors of Deva are to find a cure for the dread Desolation. Though not common, the affliction is legendary and the prestige such a cure would grant is immeasurable.

Practitioners of Deva utilize a wide range of tools but are far more willing to use some more extreme methods than their main rival, the Atma school of thought. They use a variety of blades, scalpels and saws for the more bloody work.   They're willing to try almost everything: the chant from a folklore said to restore the weary is just as valid to a Deva as a poultice of fungi and herbs.

There is less cohesion among the Deva then there are among the Atma and no real centers of learning. Doctors often gather informal meetings known as either lectures (if it is a small group) or a debate (if it is a larger group). At these events, doctors share knowledge, brag about their success and vie for recognition among their peers for their many accomplishments, real or invented.

The doctors of Deva are at odds with the school of Atma, each party thinking they hold the correct methods to healing and medicine. The other are dismissed as superstitious cranks or dangerous amateurs. When they meet, these disagreements frequently become brawls and angry shouting.

You.. You put a Heza down his throat to cure him?! Are you insane?   What part of "dangerous parasite" is a mystery to you quacks!? Or do I have to spell it out with crystals and amputated limbs for you to understand why that's a terribly bloody idea!
— Xetil, Atma Medikari

I like how detail this is, even in how divided some of these guys can be! You did misspell "patients" in this sentence: "...a radical shortening of their patience lifespan", but other than that, it's pretty good! I do wonder, though, how exactly is progress made/shared if every Deva thinks they're right?

I love this! As you know I'm writing that huuuuge paper atm, and I'm actually looking into medicine and vaccines in the 1800 hundreds, this reminds me so much of some of the medical reports I've read from that time :D Your article on Atma reminded me more of the medical procedures found in the middle ages, is that on purpose? Either way, you've made it your own and you've done a great job!   Love it!

Sort of! Both take elements of olden days medicine and the premise is that each start with some fundamental misunderstanding of how the whole thing works. Atma's more inspired by medieval and chinese medicine, for sure. Deva's more of a grab-bag, with some new age nonsense thrown in good food measure.   Thank you!! :D And good luck with the paper

Interesting, so in a way the Deva are "The ends justify the means." sort of healers. I can dig that, especially given the kill or be killed life that is your world. A great piece with some real-life medicine and then alternative medicine. In some ways, it seems like the Deva get in their own way.   So what kind of surgeries and ailments do Deva normally dispell? They see a bit crazed, but does that make better or worse?

They're about on par with Atma (but better surgeons for internal injuries or accidents). Neither are really great, but they're the two best guesses that the world has. They're not so much crazy as ignorant: when you have only a very vague idea what the kidney does, waving a crystal over it might make as much sense as anything else.   For the most part though, at least they try. :)