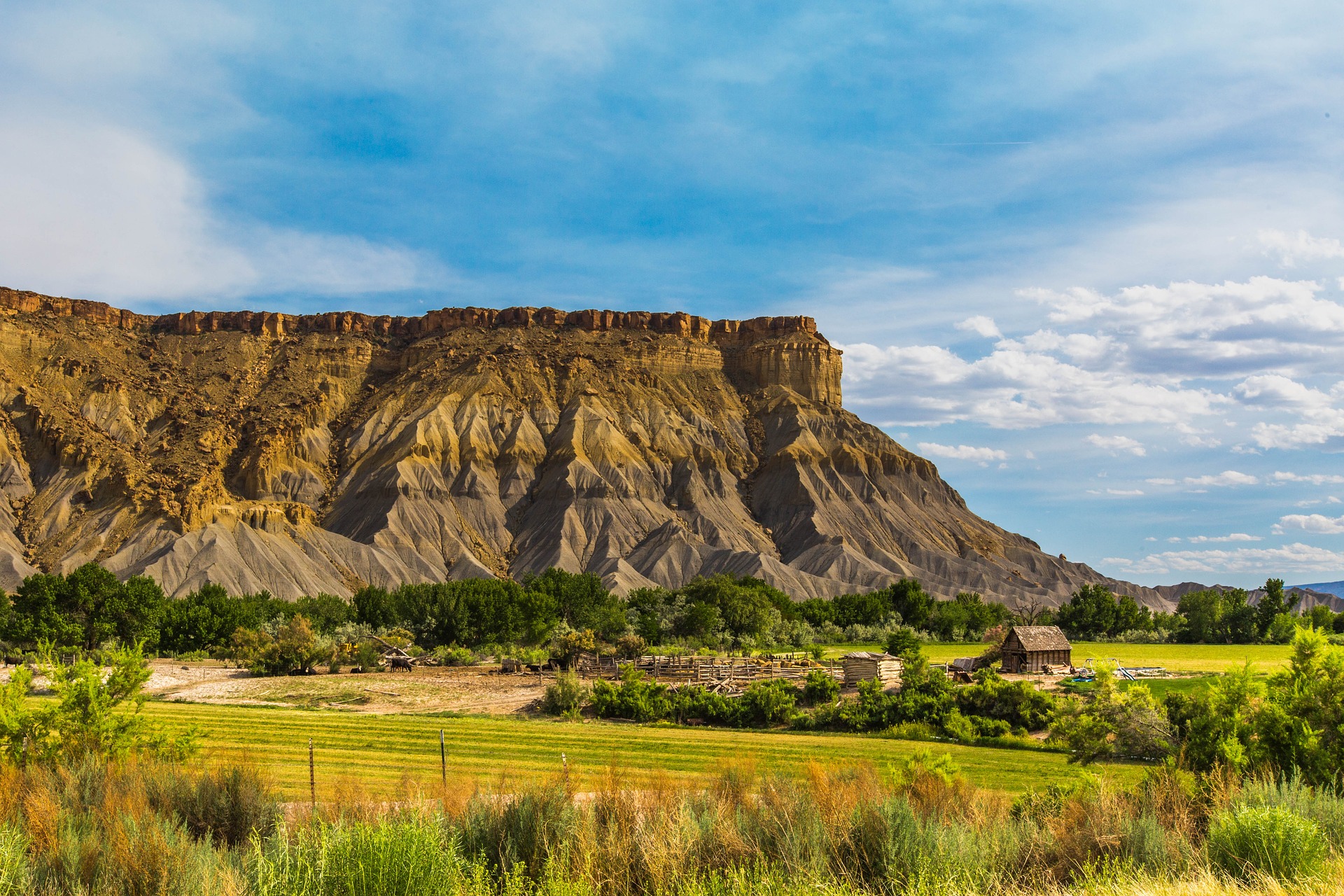 The classic American Old West comes to life on your tabletop! Aquarius Country is the playtesting setting for FAR Western, a tabletop roleplaying system currently in development.   Before the War Between the States, Henry Porter saw the writing on the wall; he sold his land and moved his entire establishment from the Carolinas out west to Aquarius, an unsettled region in the Utah Territory.   Now, in the year 1874, following a series of calamities that forced most of them to leave their home in the valleys of the Aquarius country, the Porter family is struggling to re-establish itself in a land that has changed since their absence...and some parts of it, not for the better.   With an uneasy balance of power between the newly returned Porter clan, rival ranching operations, miners, and Mormon settlers--plus squatters, rustlers, and and various outlaws--this remote, once peaceful area has become a powder keg.   This, then, is the land they're fighting for. The Aquarius Country.