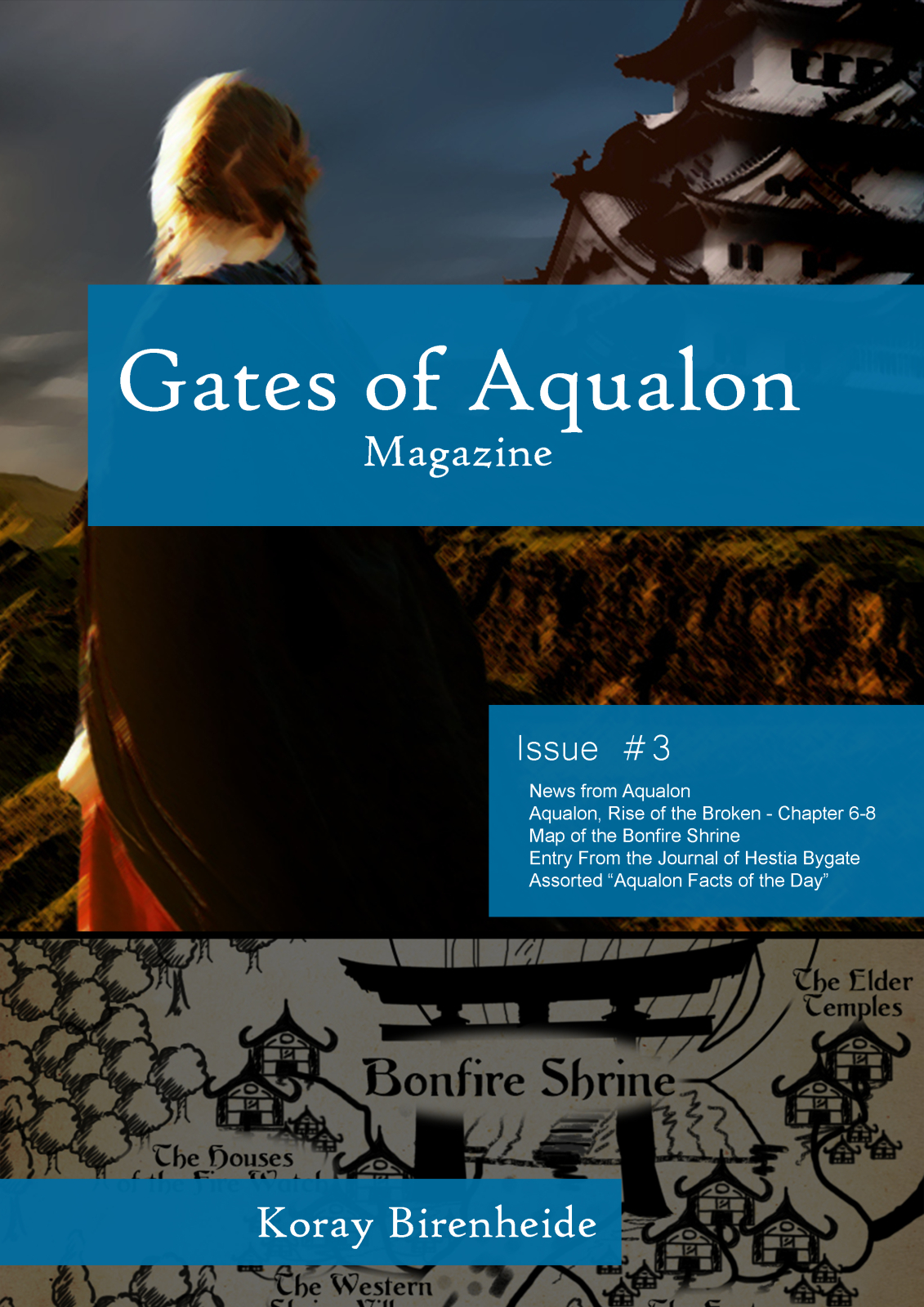 What an incredible month March was, truly! I cannot believe how much I was able to accomplish creatively in such a short time. So much of it is thanks to my wonderful editor, Bastian, who has really started to take a liking to the novel: we have finished the proofreading up to and including chapter 10 now, and there is no sign of slowing down. After winning the World Anvil Masters Monthly Challenge of February with my article on “Age of Heroes (the Deck of Cards)”, the standard card deck in my world of Aqualon, used all over the Great Land and even on the Seventeen Yonder Islands, I barely had time to regroup as the newest challenge “Spacious Species” for the month of March was announced. I buckled down and started creating 3D models of Yamato moths as I envisioned them, using the SporeTM Creature Creator all the way back around the 16th, when I was still in Belgium visiting my parents, who were delighted by the Japanese-style catalogue entries I created using those models. Sadly I did not win the community challenge “Ides of March” around that time, an article about a person whose influence on the world far exceeded their death, though honestly I cannot begrudge this due to the plethora of wonderful submissions that were just mind-bogglingly beautiful and entertaining. And despite not winning, the article I wrote about Hestia Bygate, the mad magus of fire that burned down Estverde, is still my favorite article I wrote to date, despite the incomparably larger amount of time and effort I invested in my article on the Moths of Yamato. There is just something I find strangely relatable and fascinating about the story of Hestia. Despite her temper issues and her ultimate act of destruction, it feels like she led an amazing life, struggling to realize her passion and succeeding despite the pressure put on her by her peers. The way she kept accomplishing one amazing feat after the other and made it in the wide world all alone is really inspiring to me, as weird as that may sound coming from the person that wrote her up. But a thing I have always felt to be true about creating characters: You can only give them so many presets. Once you have set the conditions of their life and delve in, they develop a life of their own, and your writing hand is only the medium through which they become real. I hope you will enjoy this third issue of the Gates of Aqualon Magazine, in which I will present a map of the Bonfire Shrine where she grew up, drawn during my very first live stream on Twitch, and an exclusive entry from the journal of Hestia Bygate, published nowhere else so far! You’ll also be treated to some more selected Aqualon Facts of the Day and of course chapters 6 through 8 of the novel “Aqualon, Rise of the Broken”.

I spend many hours a week writing articles, this magazine, drawing maps, creating Aqualon tabletop resources, the weekly stream, Quills with Skills, and editing new chapters of the novel. More time than I technically have to spare. And I also have regular expenses for web space, better equipment, prints, advertisement, and more. I make it a point to make most of my material available for free, because I love my world and I want to share it with you. That being said, if you could support me on patreon, I would very much appreciate it. There are cool rewards like early access to magazines and chapters, the ability to get your own house added to one of the many maps of Aqualon, raffles, and even loot crates. If you don't have the means or don't want to commit to a monthly donation, I am also on KoFi, and I drink a lot of coffee ^-^

My Patreon
My Kofi