Amber Sun Productions was founded in 1592 GE1
The Age of Gears and Elements, which is the current Age of Aqualon.
by a small group of independent writers, who wanted more than the mere margins of largely scientific journals or the various small science fiction magazines that were popular during their time in Miyako Fluxum.   Bernhard Sumner, chairman of the Secret Sun Writing Group, wanted to create a more broadly minded journal, featuring short stories from all kinds of genres. Sick with importing Arclight Press publications rather than supporting domestic authors, who had to share their work in private groups often consisting of their close friends only, Sumner and his peers reached out directly to authors using interviews in popular journals and limited advertisement campaigns sanctioned by the Council of Faculties.   During their attempts, the Secret Sun Writing Group found great support in the philological and literary humanities sector of the Miyako Fluxum academic landscape. With the help of both the humanities faculties and student circles, they managed to leverage a great deal of popularity and facilitate the rise of many theretofore undiscovered authors that poured out of the woodwork like an avalanche.   With their capacity soon at its limits, the writing group was granted special dispensation for the founding of a corporation, a practice severely regulated by the Council of Faculties. This was the birth of Amber Sun Writing.   The company later changed its name to Amber Sun Productions, when the New Sun Film Enthusiast Circle approached the company for sponsorship and instead found a partner in them, elevating Amber Sun to a new publishing realm of both the written word and motion picture productions. 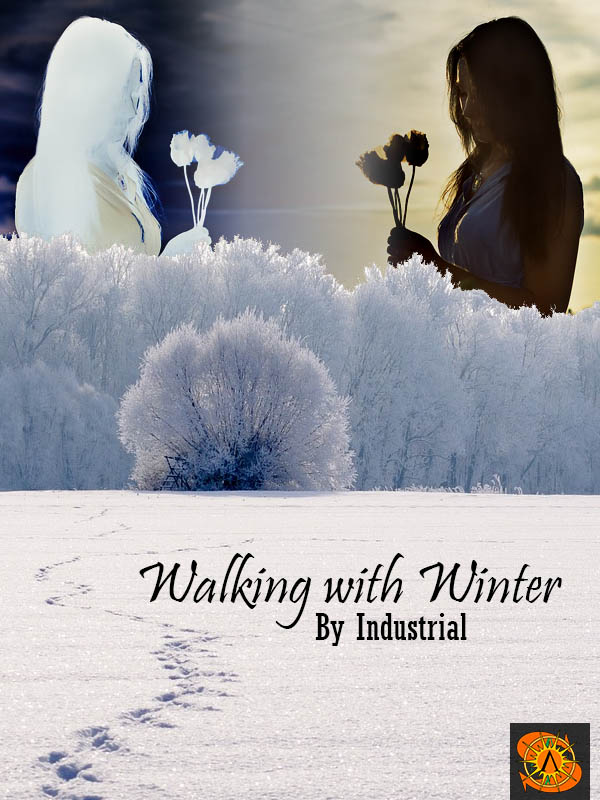 The great follow up to the the award winning Approaching Autumn's Fall.   Our protagonist has fallen from the mantle of mortality on her first step in the path to the other.   Can Sana Autumn trust even her own senses after staring into the face of a concept given voice and excepting the offer to share the road presented...   Available at all good stockists of Amber, the offerer of the deep golden experience.
— Synopsis created by Industrial

The publishing company has one chairman, liable for the company's conduct, and a circle of publishers in charge of the various ventures of Amber Sun Productions, such as the Secret Sun Magazine, the Amber Sun Film Division, and the book printing department.   Each publisher of the circle has their own staff and assets, with budgets being handled by the chairman and his assistants. The company has to file strict paperwork on its dealings and maintain perfect transparency with the Council of Faculties, which closely regulates the market of Miyako Fluxum.

The public agenda of ASP is to give authors a voice in Miyako Fluxum and elevate the mind of the public by discussing philosophy, politics, and spirituality through the lens of fiction.

The company has no direct assets; rather, they are allocated offices, materials, and two large printing presses by the Council of Faculties, an agreement that has to be extended every five years. Any capital generated by the company is in the form of faculty credit.

The right Lighting can Elevate and Destroy.

Founding Date
1592 of the Age of Gears and Elements
Type
Corporation, Entertainment

Arclight Press is one of the most influential publishing houses of Fulgrath. ~ 739 Words