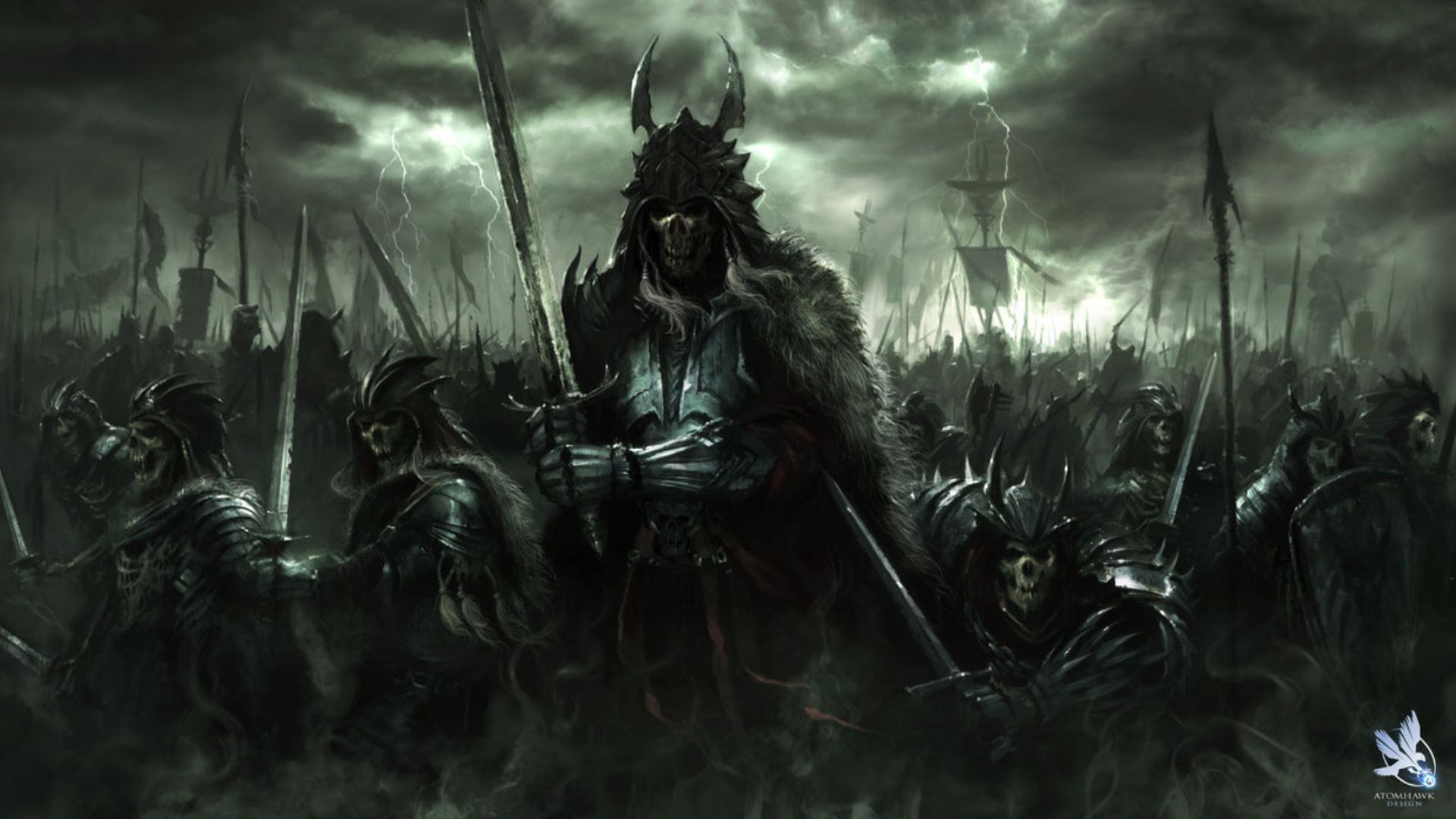 The World of Apotheca is located within the Realm of Ressur, existing within the Seventh Vault of Creation. It is a truly ancient world, and though the races of Mankind have existed upon it for aeons, their time upon this planet has lasted but a blink of an eye compared to the vast millennia upon millennia that this world has existed for.   The outcast celestial Keltaren - known as the Archangel Keltaren by his followers - was the one to fashion the form and souls of the ones who would later rise to become the Human Race, creating the mighty Titans to carve out justice and stability out of a world that had become devoid of justice and stability. However, other less powerful celestials became jealous, and directly interfered with the life-giving energies that sustained this newborn race, and diminished their size and power to match that of the races they themselves had created. The Human Race sensed this weakening and declared war upon the Old Gods.   War raged across the world for an aeon, ripping the world asunder in its magnitude. Many races sided with Keltaren, mostly those races whose creating celestial was aligned with the Uncreated Light as Keltaren was, such as the Dwarves and Gnomes, but for every ally to Mankind, there was yet another enemy. Many races, such as the Elves, became isolationists and participated not in this conflict. The forces of Light largely prevailed, but not before Keltaren had been bound in chains by a host of Darker Celestials and locked away in an unknown place of suffering, chained to the stone roots of the world. Before their ultimate diminishment, the Humans - then known as Titans - and their allies killed and drove out of their world many Dark Deities, but many races, both of the Light and of the Dark, became extinct within that conflict. Mankind, disconnected from their God, became the targets of many benevolent and malevolent celestials, of both the Light and the Dark, to be lead, manipulated, changed, twisted and guided. Thus the race of man became the most diverse race to have likely ever existed within Apotheca. They also came to be among one of the more powerful ones, for as humanity branched out into the world and accepted new Gods, they became connected to the sustaining energies of those Gods, and diversified.   The human race has spread to most of the farthest reaches of the world and taken many different paths. Dwarves live alongside Man as friends and allies to them, participating in their wars and growing rich trading their valuable goods with them, or being wiped out when they find themselves on the wrong end of a conflict. The Gnomes have been wiped out in wars between Men and Dwarves after the time of the Great War between Keltaren and the Old Ones. The Elves have largely been pushed to the shadows, inhabiting few places within the realms and often at odds with the Men and Dwarves, though not always. Most other races have been swept to the farthest reaches of the world by Mankind. The scattered remnants of many of the Old Races still linger in forgotten crevices and deep beneath the surface of this vast and ancient world. Many advanced technologies and arcane relics and artifacts from bygone eras, both of the Human Era and of times beyond, remain undiscovered within the earth and are constantly being discovered and utilized by the many nations within Apotheca.   The modern age is an age of Chaos, the chaos of a world spasming in the fits of strife between the ever-present forces of Light and Dark, ever at odds with each other and with themselves. There is both good and evil in the Light, both good and evil in the Dark. Large empires of Man strive to overcome each other, fighting themselves as fiercely as they do outside threats. Dwarven holds choose either to remain stubbornly and unmovingly neutral in the midst of a raging sea of conflict, and grow old, rich and stale, or they risk it all and throw themselves in with one side or another, whether by fledgling trade pacts and treaties or by ancient steadfast alliances. The Elves retreat deeper and deeper into the mountains and woods, their ancient homelands overrun and populated now for uncounted centuries, living in harmony with Humans only rarely. Necromancy and other darker arts have seeped into the cultures of almost all native human races on this continent, summoning the ancestors of distant ages in times of trouble, either to gain valuable information or to aid on the field of battle. The relatively recent arrival of an empire from across the sea has brought over many new ideas, but also shattered old empires in its wake.   This is a world without any clear Good or Evil, where ancient undead empires rise and wage holy war on forces of darkness, and great, uncultured civilizations of man tear down old kingdoms and live on their ruins. This is a world forever caught in the midst of the eternal struggle between the Light and the Dark. This is a world of ancient history waiting to be uncovered in every forgotten crevice of the world, all too often within reach of the common citizen.   This is Apotheca 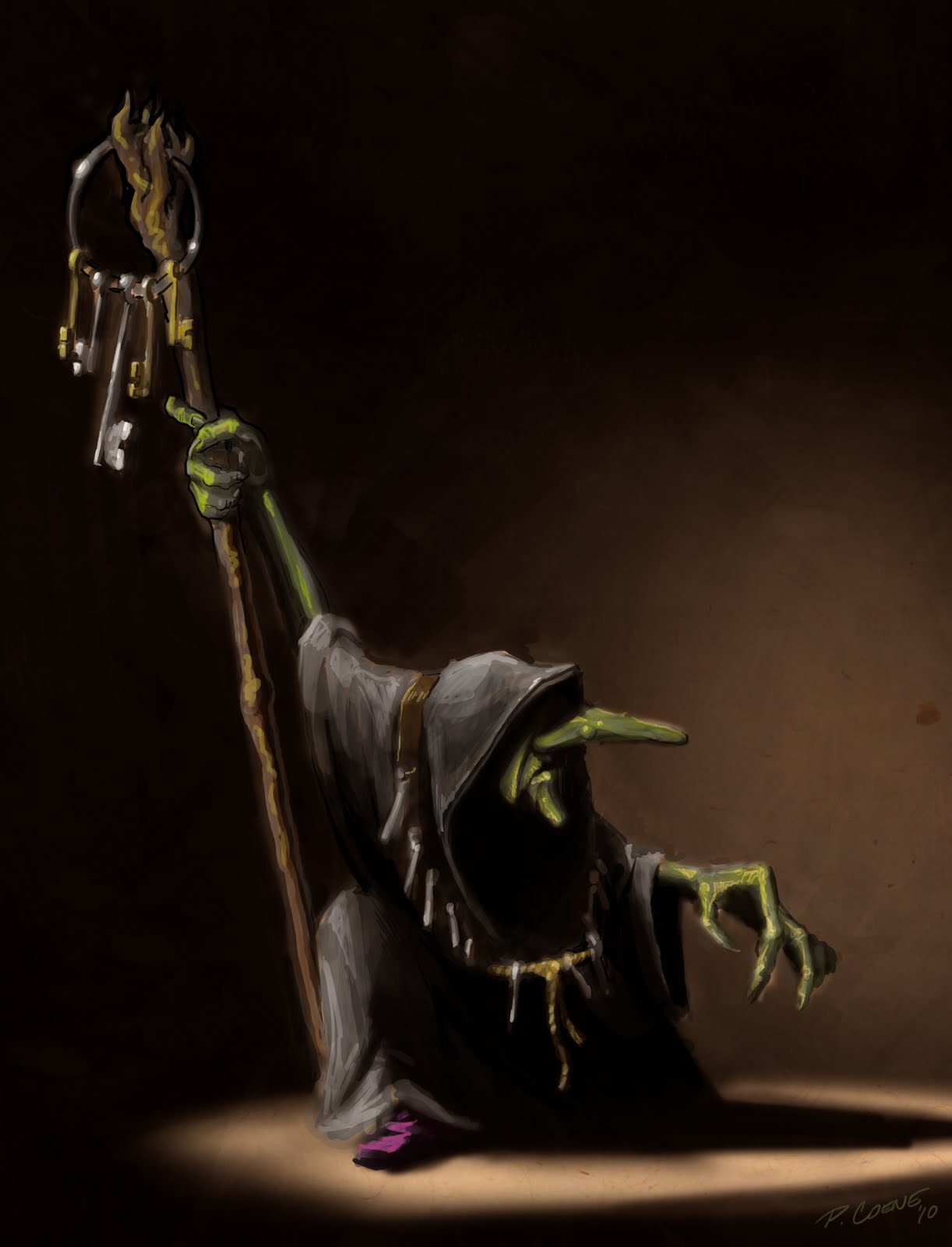