Mieszko Białogórski was the captain of the city guard in White Mountain during the Krakian Civil War.

Mieszko was born in White Mountain in the year 975 Darkness as a son of a craftsman. However, he didn't inherit his father's profession. When the Empire of Atamor fell because of the Irenaeus' rebellion White Mountain became a place of chaos. The city guard was disbanded and criminals were ruling the streets. Mieszko, seeing this, wanted to do something to make the city safe again. He went to the old guard barracks to look for anybody who also wanted to help. However, the barracks were empty. All guards deserted when the empire fell. Mieszko took a light armour and a spear and went to the streets. When Mieszko was fighting against the criminals a couple of old city guards found him and offered to train him. Mieszko accepted.

A new city guard was formed. It took only a couple of years to get rid of most of the gangs in the city. White Mountain was slowly returning to the state it was in the past. As a reward for his brave fighting the city council made Mieszko the captain of the city guard.

In the year 5 Church a siege was laid on White Mountain by the enemies of House Bielski, who was the city's sovereign. The siege was a difficult time for the city, especially that it hadn't recovered from the chaos of the earlier years. Mieszko was commanding the defence personally from the city walls. After some time the ballistas on the walls ran out of bolts and there was a battering ram approaching the wall. Knowing that the bolts wouldn't come in time Mieszko ordered a mage to teleport him to the ram. He wanted to eliminate the enemy soldiers at it. Shortly after Mieszko reached the ram and entered it, a bolt of white light exploded from the machine. From the battering ram emerged Mieszko. He was flying and was surrounded by a divine light. He attacked the besiegers with bolts of light. The enemy forces were decimated. Then Mieszko landed on the city walls. Soldiers cheered, but the happiness was stopped by a beam of light exploding from Mieszko to the sky. When the light went out of him Mieszko fell dead. Nobody knows what exactly happened that day. Some speculate that the besiegers were using magic to enhance the battering ram and Mieszko somehow absorbed that energy and was able to use it against the enemy. It is said that he died of exhaustion.

Shortly after the siege the guardsmen created a memorial in the barracks' basement. To this day every new member of the guard spends 12 hours in the memorial after joining the guard. They pay their respects to the saviour and pray to Lady Susanne to give them strength and bravery to do what they have to. Guardsmen go to the memorial also when they need to make a difficult decision which would impact the city in a big way. 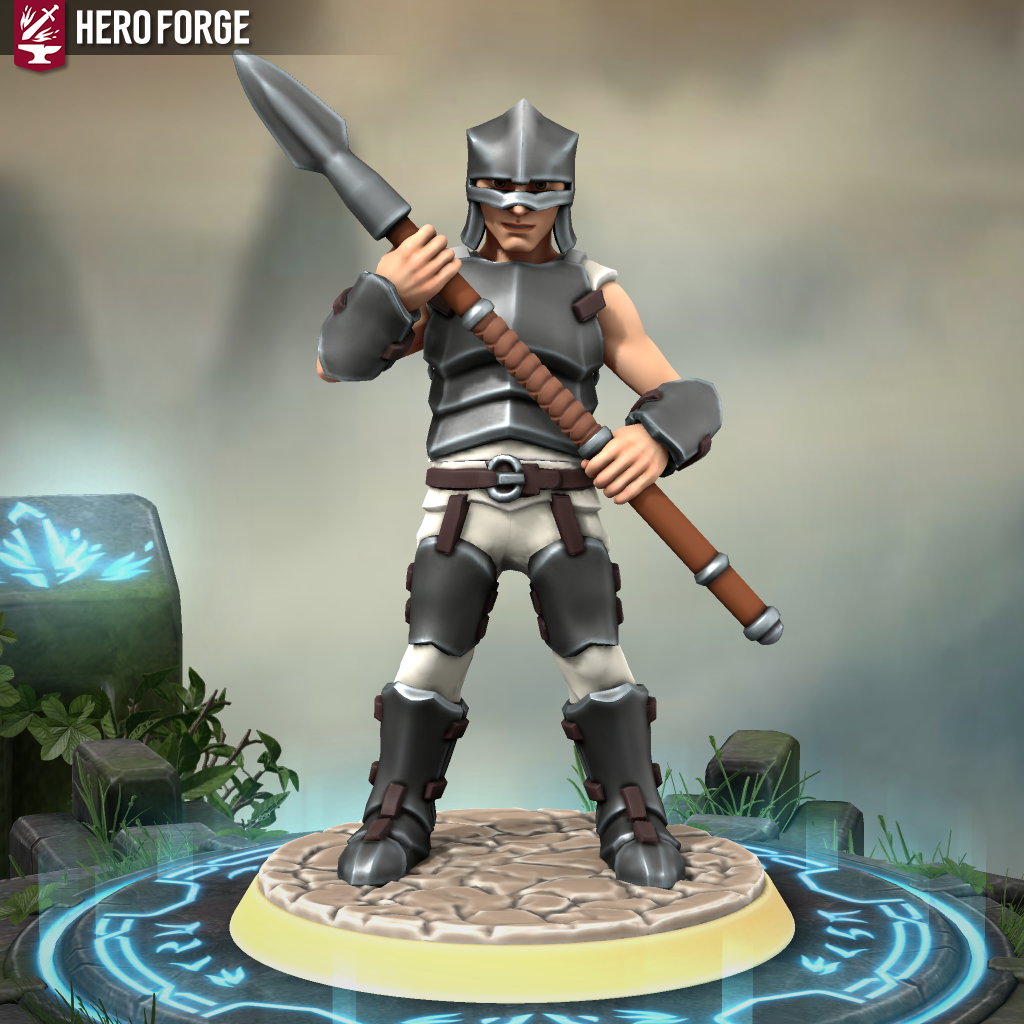 A war which shaped the Krakian Commonwealth

The story of how he came to be the captain of the city's guard is really interesting. I'm so sad he died young, but his sacrifice was amazing. I love that he has a statue dedicated to him.

I am a sucker for self-sacrificing heroes. I admire this character and I appreciate the work you've done! I like the memorial in the barracks. That's a good sense of how traditions in knightly orders and militaries get created.