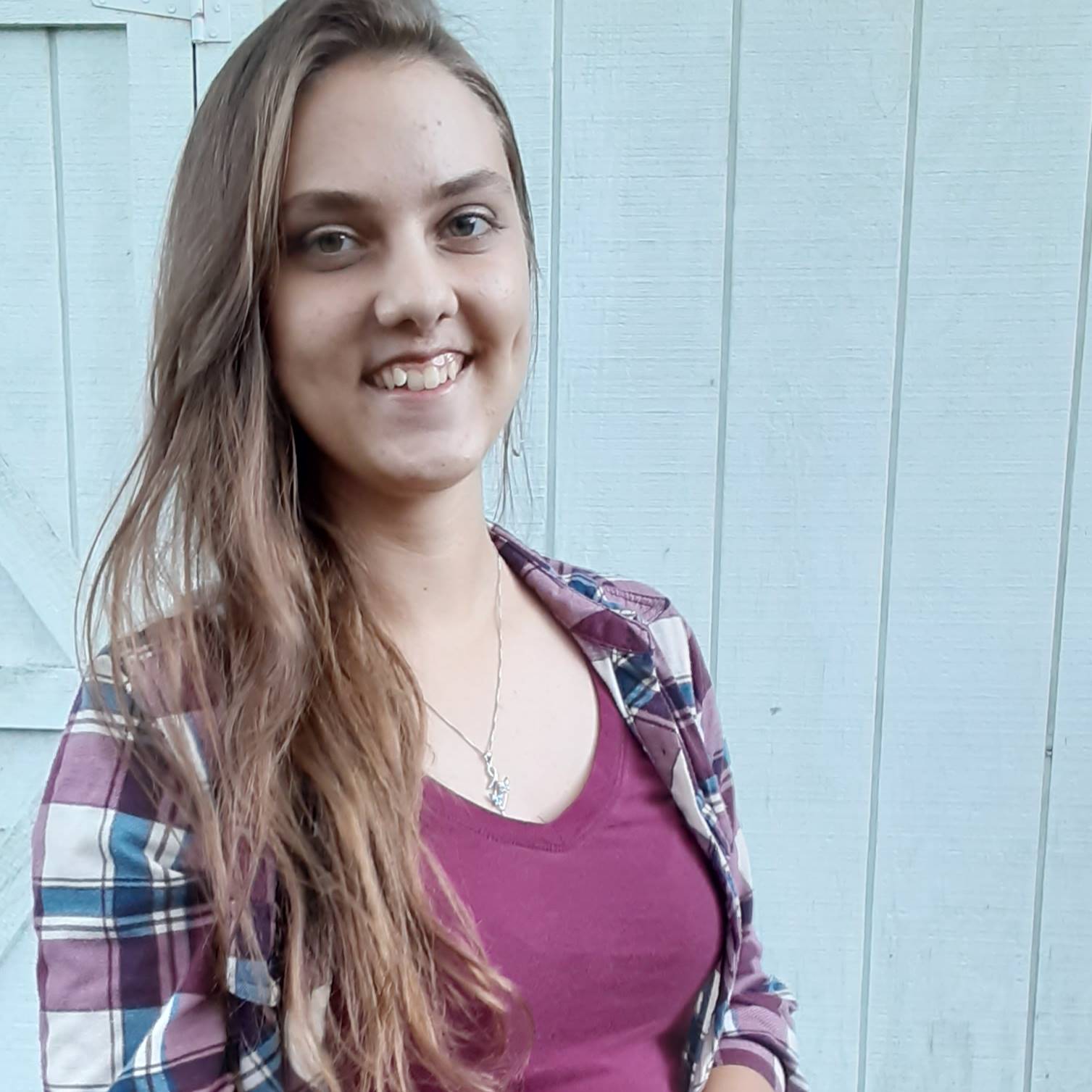 I love the concept of interweaving work with politics! That's super cool! I can tell the dwarves must value hard work and responsibility.