Lord of Song, Night, and Poetry

Nys is a deity about whom many legends circulate. The most important one deals with his role in the creation and preservation of the song. He weaves the Song of Creation and makes sure that it includes historical events in the song. For this, he uses his most ardent followers, the Bards.

According to the widespread legends, after their death, these bards go to the fortress of the god, to Anderast. There they are supposed to stand by their god’s side for all eternity and take care of the song. Among the bards, they consider it the highest honor to be called to Nys’s service.

But this side, as patron of the song and the bards, is only one side of the god. As Lord of the Night, we also associate him with dark magic. Anyone who needs the protection of darkness and night calls upon him, and like most deities, he grants his protection to those who ask for it.

The poet shows another, darker side in war, when he is invoked in the guise of the “war bard”. In bloodstained shadow armor, with the huge war harp on his back, he is considered a vision of victory for the side he appears to. In battle, sometimes when one side has invoked the god, the ghostly sound of the harp resounds and strikes fear into the enemies.

Nys is worshipped in many parts of the world. His followers do not always belong to his church; many also organize themselves into smaller cults that worship only one aspect of the god.

One of the most important cults is the Nightingales, a group of bards dedicated to Nys as the god of the night. Their primary concern is to make sure that legends about villains, thieves, and assassins are not forgotten. They tell the deeds that the public would like to forget. For this reason, nightingales are often found among the outcasts and criminals of society. Practically nothing is known about the mysteries of the nightingales outside the cult.

But there are not only cults that do not belong to the official church. Even the church itself has some splinter groups. The most important is the “Children of the Night”, a splinter group that mostly lives in secluded places. They follow the commandments of the God to the letter and avoid contact with society wherever they can.

The faith in the official church is rather loosely organized. Members of the church come from all social classes and all professional backgrounds. Everyone has reasons for which they follow and call upon the Lord of the Song. The priests of Nys do not ask questions when someone wants to join the church, which is why no one really knows who belongs.

The Lord of Song created the Song of Creation, which is the basis of magic. Because of this, people assign him to the domains of magic and wisdom.

Different splinter groups of the faith use various sacred books. The most famous is the Book of Songs, a collection of ancient legends and prophecies about the work of the god on Andrawyn. Supposedly, it contains the story of creation, but in a language that no one among modern mortals knows anymore.

The Children of the Night use the Code of the Stars, a much stricter set of rules by which the members of the splinter group live. In addition, there are at least three dozen other codes in circulation.

All groups that worship Nys use variations of the same sacred symbol. It is a silver clef surrounded by eight silver stars. 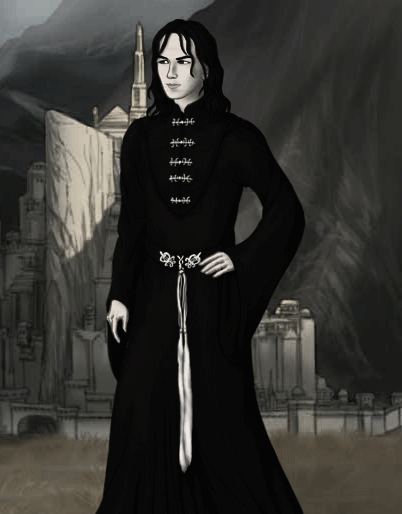 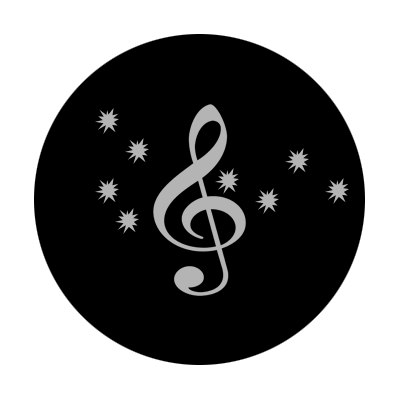 The idea of a war harp is so cool. I love the idea that occasionally the sound of a harp can be heard on the battlefield.   I really love this god's connection to the night and music, and also the tenets of faith associated with him.

Thank you very much! Nys was the first deity I created when I started using WA back in 2018. So I was very glad to find the motivation to upgrade his article - finally.