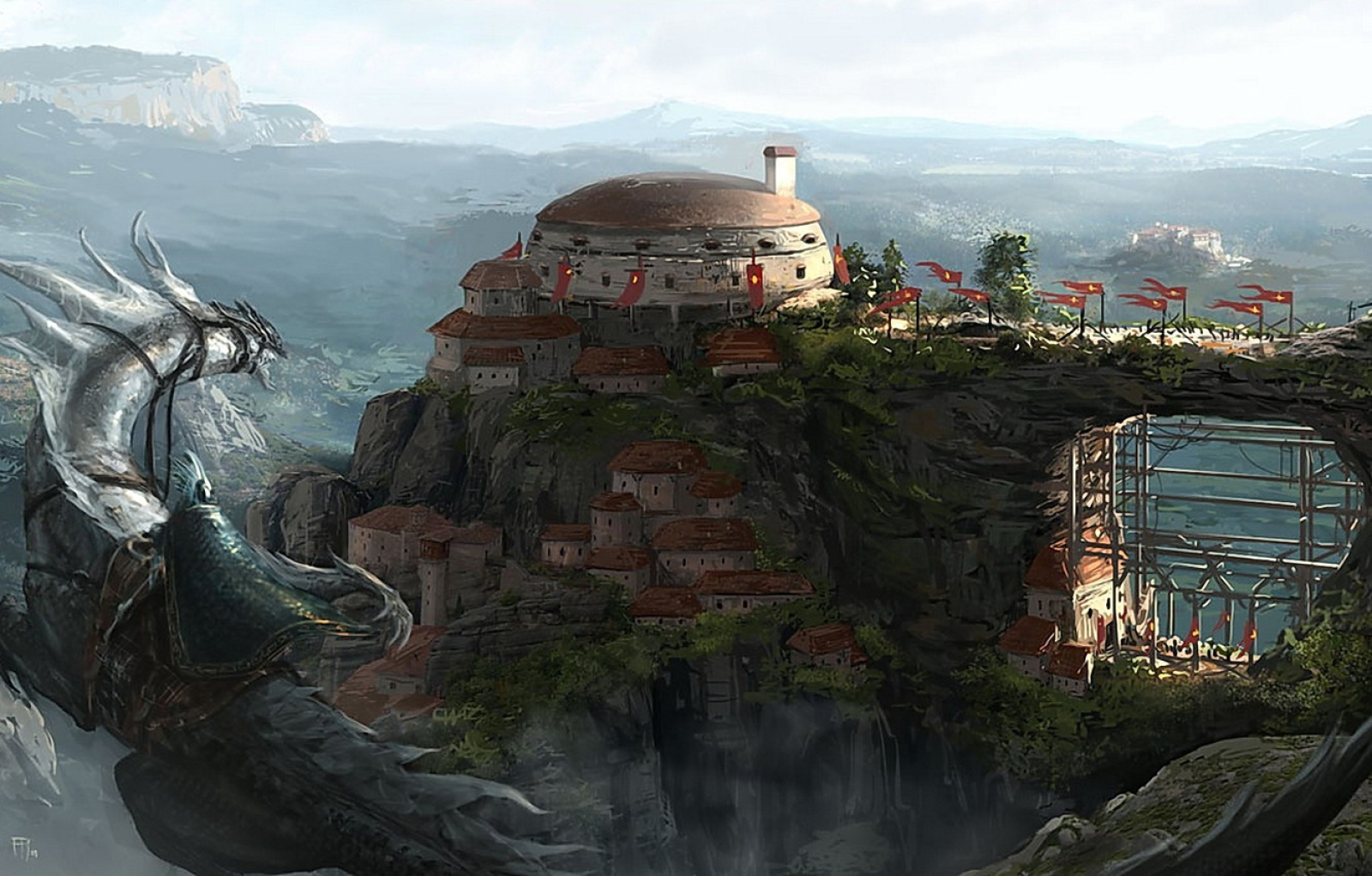 Rising258
3000 years ago, Andarrea was besieged by an army of darkness. Undead, demons, aberrations and hundred of other evil creatures swept across the land killing and burning whatever got in their way. The kingdoms attempted a futile defense against the darkness but it did little to stop the horde. Amid the crisis, a man by the name Kavaláris Drakon bonded with a gold dragon called Ryrseoram, the prince of the gold dragons. With this bond established, an alliance formed between the races. With their new allies, the kingdoms beat the army of darkness to the Macenik Forest. It was here that Kavaláris Drakon and Ryrseoram sacrificed themselves to cast the darkness out. The forest came to life, repelling the invaders and forming an impenetrable wall to insure none would ever enter again. However, the dragons overwhelmed with grief by the loss of their prince and because they knew the kingdoms would need room, left the mainland, and flew beyond the Badlands. After Drakon’s sacrifice, his wife Fiona, a rider herself, sought out others who had formed a bond with a dragon during the conflict. Together, they built a place to teach other knights for centuries to come: Drakon Academy. For three millennia the knights have stood guard, watching for the darknesses return. However, darkness can slip past even the most vigilant of watchers.