Hidden in between the towering ridges of Ethiea's Teeth on the northern coast of Veila and guarded by the Snyir vaf Lrucah (The Chosen Few) is the sloping valley in which the Great Tree, Miltiades, rests. The location is well known to the general public, but few have ever laid eyes on it. The only way in or out is a heavily guarded secret known only to the Lrucah, the Cyht of Veila, and those deemed worthy enough to carry it to their grave.

Deep in the woods of Veila is a wide open clearing up against the outer face of Ethiea's Teeth. Completely unassuming save for the massive fissure that runs through the rocky face, reaching over two hundred feet high and about 35 feet across at the base. Nothing is around it, however if you were to approach it and look in you would only see darkness and shadow, no matter the time of day, because just inside is a group of Lrucah trained to manipulate shadows and light. Guarding the gate within, they use their abilities to prevent would be trespassers from entering. By confusing their sense of direction in the total darkness any who walk into the entrance finds themselves walking right back out only minutes later.

Past the initial guards and down a winding tunnel is a gate about halfway through the mountain, this gate is controlled by a second group of Lrucah with astute control over the ground and rocks around them. The doors they guard are sculpted from the stone of the mountains themselves and contain no handles or devices to open them; the only way to pass them is with the approval of the Lrucah. With their core energy the doors seem to melt into the walls around them revealing the path on the other side covered in glowing moss and fungi, Lrucah posted intermittently down it.

At the end of the tunnel is the final gate, a lustrious door carved from a richly colored mahogany wood and inlaid with twisting designs of plants and animals, a massive willow dominating the center. Only two Lrucah stand guard here, ready to welcome those who have come to visit and to allow them passage through to the other side.

Looming on the other side of the gate is Irdhessi Tyyh, the Entryway. A fortress town set up to block the path and swiftly crush any who would dare force entry into the home of the Maker. Built along the pathway outside the gate Irdhessi Tyyh watches those who travel toward Miltiades all the way to the outer rim of branches, the town stopping only a quarter mile away. Filled with all the necessities to house and maintain the forces stationed there it covers little more than five square miles.

The only other place inhabited by the Snyir vaf Lrucah and built among the center branches of Miltiades himself. This expansive city is full of life with homes, stores, cafes, and plenty of training facilities for the younger Lrucah and those for the older to fine tune their skills.

A wide sweeping basin characterized by gentle rolling hills, valleys, ravines, rivers, and creeks. A spiderweb of rivers and tributaries, fed by the runoff from the mountains, creep across the area in slow shallow streams with polished stone lined beds. Picking up speed as they near the center, the rivers turn into towering waterfalls as they cascade over the side of steep cliffs, pooling along the edge of a circular, flat expanse. Excess water spilling out into wide shallow ruts that lead to the massive willow tree in the center, Miltiades himself.   Rising up into the air, the branches reach high above the canyon like depression and spread out toward the cliffs. Long sturdy sky roots dropping down sporadically to create a domed cover that stretches all the way to the edges of the basin, the willow branches weaving across the landscape in a patchwork quilt. Within this cover is a paradise, an extraordinary forest full of exotic plants and creatures from all over the universe mixed together to create the most diverse biosphere on any planet.

Despite being located in the middle of one of the driest regions on Ethiea the sky piercing aretes of the mountains that completely surround it create a different weather system. Moisture in the upper atmosphere condenses on the rocky surface forming ice caps at the top, the bottom layers melting periodically and running down the side to create the rivers that flow threw the basin. Clouds created by the trapped moisture travel across the forest, creating a cooling effect on the area keeping the average temperature around seventy-five to eighty degrees Fahrenheit in the summer, while in winter it allows the land to cool significantly and drop into the low twenties.   Warm gentle rain storms in the summer and unnaturally slow falling snow that quietly covers the ground in the winter are the most dangerous weather patterns to be found here. The majority of the days go by with partial cloud cover, warm rays of sunlight dancing through the upper canopy and scattering through the leaves of the lower canopy far below it. The Lrucah who live there, and those who have had the honor of visiting Miltiades believe it is the protection and blessing of the Great Tree that staves off inclement weather and keeps the forest in a state of balance.

The Forest of Miltiades is a patchwork of plants and animals that shouldn't be possible, the fantastical mix containing species from the glacial regions of Serpentis and Beross, the deserts of Soros and Ethiea's own Barrans, and even those from the oceanic planet of Gaelistor. It creates a beautiful scene of dappled tree tops; the wide range of heights making it look like a rolling ocean. The plants growing is varying patches of thickness leaving some areas so dense it blocks any kind of travel while others are left almost barren in comparison.

While the forest is filled with all kinds of materials, none standout as much as the aranite. The glowing mineral is littered through the region, giving everything a soft glow that gets stronger the closer they get to the Tree where the biggest deposit on Ethiea is located. Giant spires of aranite jut out of the ground around the roots, tinging the water a greenish blue and emitting their signature glow. Because of its toxic nature only the Lurcah native to Ethiea are able to go near it, with their natural resistance to it they are able to remove the crystals that form along the path used to approach the Tree and leave.   The only resource found in the Forest and no where else is a light silver blue metal. It's used by the Lurcah to forge weapons and armor, it's light weight and strength make it valuable. Small quantities are mined and sent to Veila in exchange for novelties and supplies.
Area
~6.6 million square miles
Alternative Name(s)
The Maker's Garden
Kehtir vaf Vydran - Only used by the Lrucah, it means "our Father's garden"
Type
Valley
Location under
Forest of Veila
Owning Organization
Snyir vaf Lrucah (The Chosen Few)
Related Materials
Areas

Answering: "Describe a lush and fertile location in your world."
Visit MagpiesCrowsAndRavens's Competition Page Check all other answers to this prompt Competition Homepage

Enjoyed reading this article about such a lovely fantastical location. I'm curious about his slow falling snow... 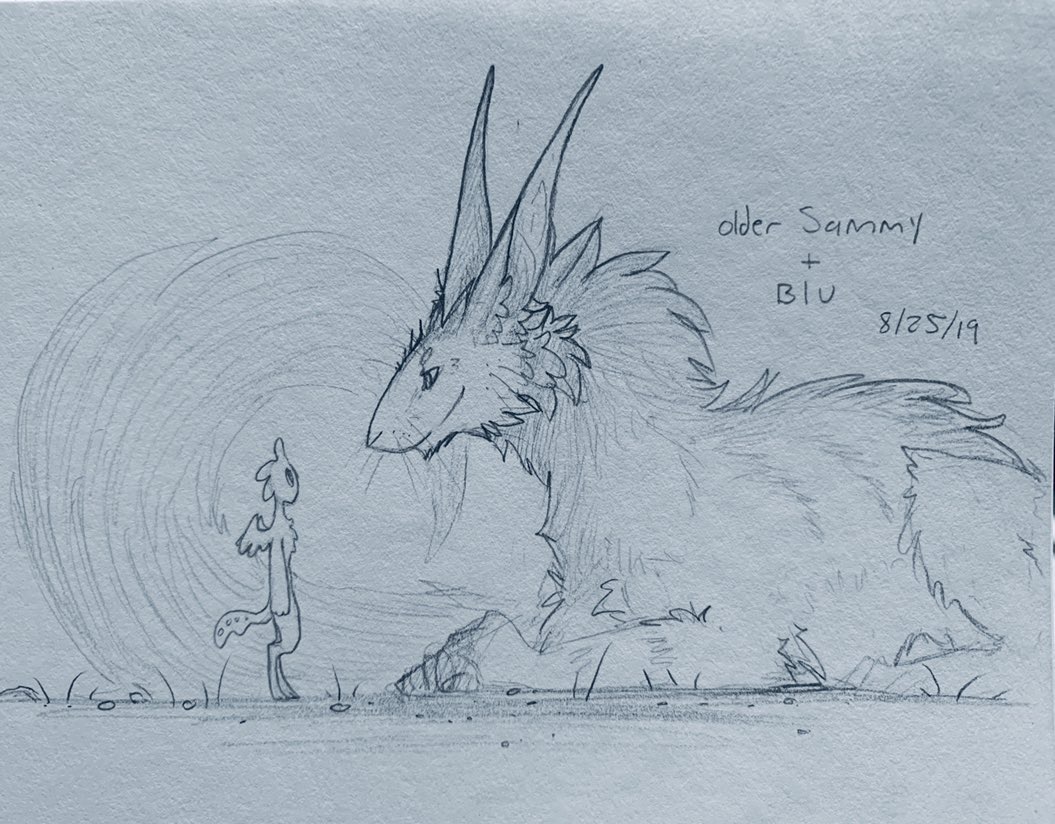 Ooo, you're right! I didn't explain that did I? I'll definitely have to go back and explain that one, thanks for pointing that out for me!