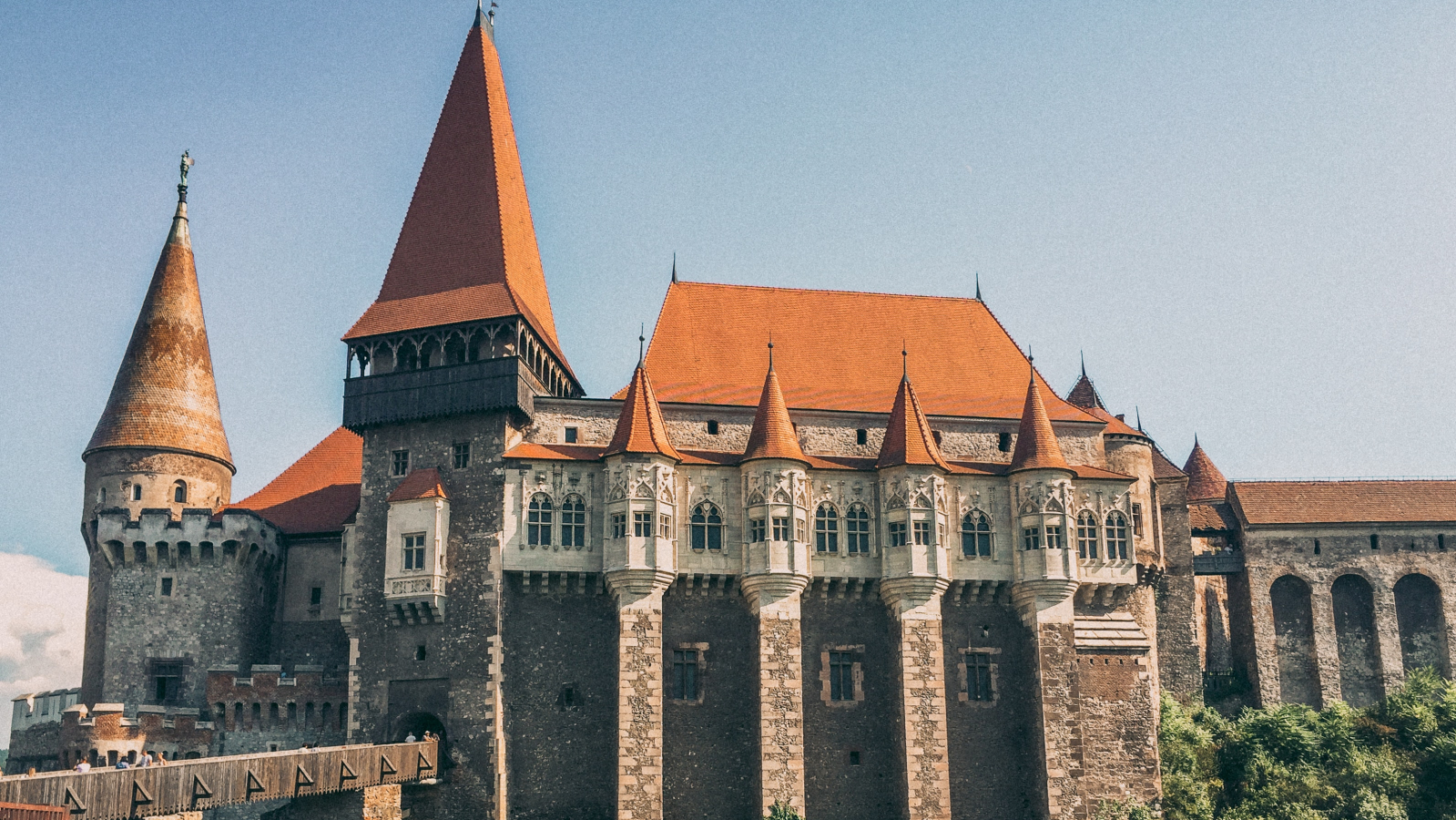 Arosdor is a major city in Laridia and the governing seat of Genadenbrag Landgrave. Founded in 1560 by Laridos of Goranoð, it is one of the oldest human settlements in Central Deklonia. It has played a vital role in the economic prosperity of the region since ancient times. Located on the Anwen River, midway between the Great Deklon Mountains and the Western Sea, Arosdor serves as a focal point for the processing of raw materials into various commodities and luxury goods that are sold throughout the empire.
Arosdor
Open full size

Since its founding, the house of Genadtalen has ruled over Arosdor. Rulership of the city traditionally passed down to the eldest son of the previous Landgraf. Family members typically fill in other official roles. The Landgraf is responsible for granting official titles to non-family members, as is nearly always the case with tax collectors and those who work in the Landgraf's household. The laws in Arosdor derive from the Old Govanic Law and agree with Halmaric Imperial Law. The Landgraf is permitted to create laws as he sees fit, so long as they maintain the spirit of prior acts.

A sturdy stone wall surrounds the Old City and the Newmarket district. Guards patrol the wall regularly and stand watch at each gateway. An additional wall protects Gavósdom Castle, and an elite company of guards affords the castle an extra layer of security.

Arosdor sits in Central Genadenbrag, a land of rolling hills and abundant forests. The Anwen River flows south of the city, and the Great Deklon Mountains stand to the east.