a. The Shanty Town

b. The Shining Blade

The investigation dead-ends unless they pursue the rumors found in the Shanty Town. If they don't progress on their own, and have exhausted the above options, the Monotet Agent Aphoth will approach and try to discourage them from pursuing the mystery further. Once all leads have been pursued, it is publicly announced that the Shining Blade will be leaving to pursue the Tribe of the Dragon Queen within a week.   Once all the clues are gathered, the party will be attacked by 4 Bandits (level 1)

3. Appeal to the Council [Social]

This may occur at a different point in the story, but it becomes inevitable that the party must attempt to delay the deployment of the Shining Blade.

a. Getting a meeting

b. Investigating the council

Investigation: Level 3 Base DC 18. VP End Point (per member): 5. Accumulate 1 awareness point on each fail, 2 on a crit fail. When 5 AP have been gathered, guards will confront the party, and that council member will go into hiding.   Total XP: 30 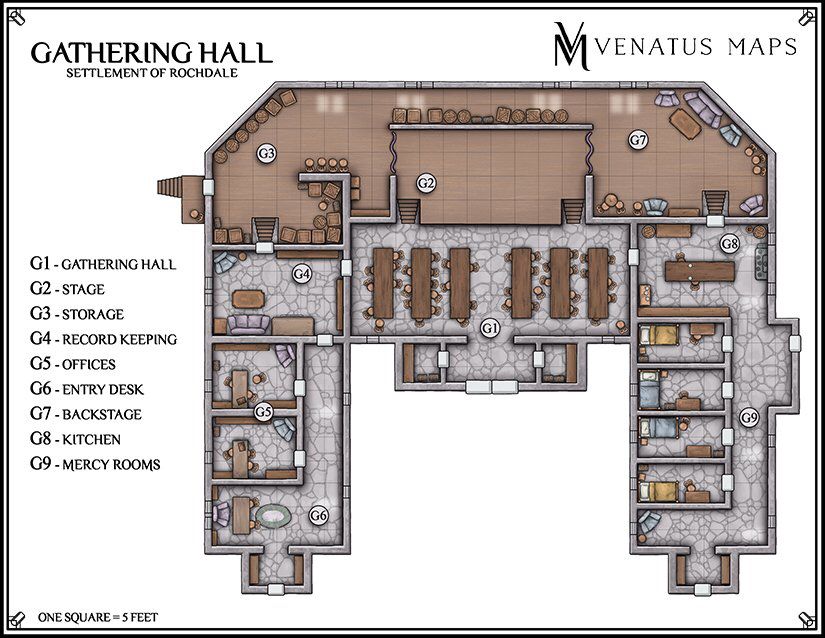 Locked Door (All exterior doors except double, and all doors to G4) Obstacle

If the party is successful in convincing the council to delay the troops, they will have to pursue making contact with the Dragon Queen to facilitate diplomacy (go to 4) finding the culprit (go to 5).