What the public knows: Her parents were Costrañian diplomats who moved to Autierre directly after the war for sucession, and she used to be very close to them and the court/diplomatic system in general. Emphasis on 'used to.' When she in her early 20s, right when her family moved to Autierre, she received a marriage proposal that her parents strongly encouraged to bolster relationships between the two countries, but she turned it down to instead complete her medical doctorate.   After she received her degree, she essentially vanished from society except for the occasional appearance at an art gallery. When she resurfaced again, she was an established doctor with years of experience that she keeps under wraps. She's now known as almost an exile, considering her well known temper and the rift between her and her parents after yet another vital proposal was rejected, but she exploits that very outcast label in her artwork and continues to attend and contribute in the art world.   Right now, she has made it well known that she's seeking passage to a different continent, any continent, presumably to continue her medical practice somewhere else.

She keeps waterpoof gloves on her person at all times. Her dress doesn't have suitable pockets? She'll just wear the damn things, then.

On a related note, she keeps a bag of medical supplies and record-keeping tools with her as well. The gloves are not allowed in the bag because what about CONTAMINATION. 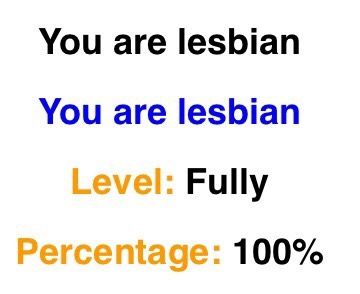 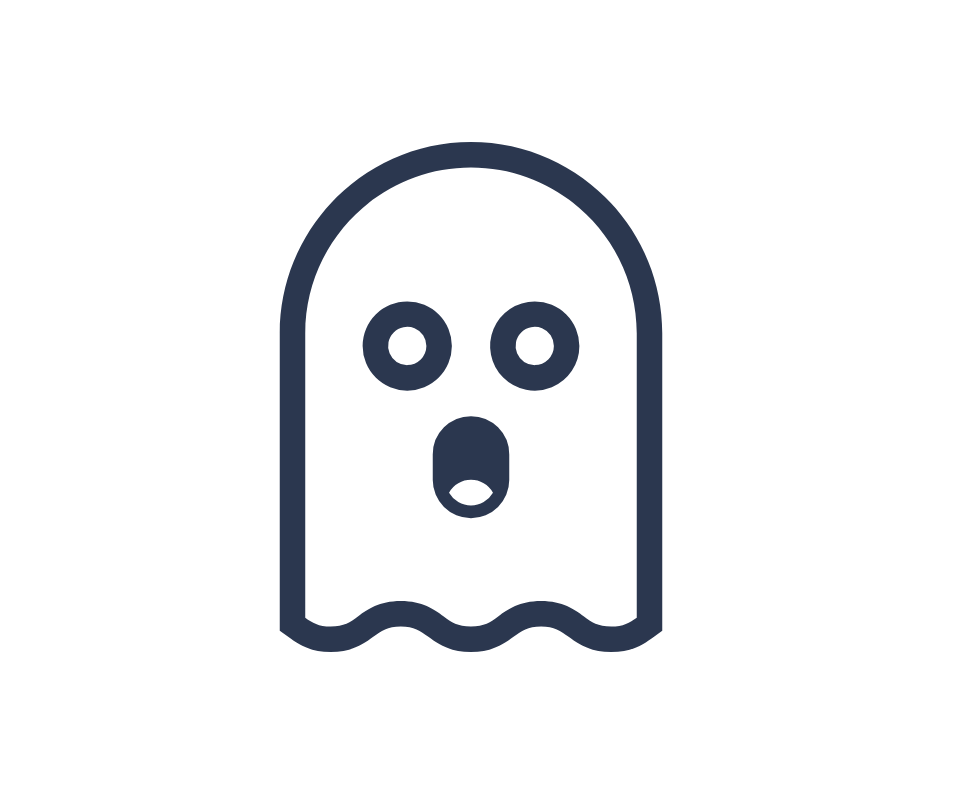