A legendary captain who roams The Sea of Frost and The Crystallium, dispensing "gifts" from his Sleigh. He has since lost his ship, and after being rescued by Captain Ash during The Battle for the Crystallium, has temporarily joined the crew of The Ashfall.

A former captain for The Pentonia-Ascendancy Trading Consulate stationed in The Sea of Frost (North). After rediscovering his Crystallium heritage, he began to covertly deliver supplies and weapons to the locals. After several years of this, he was found out, and is now in open war with the Spicers as he tries to help his half-sister, who is working to form a confederation of tribes to fight back against the colonialist threat. He is now viewed as somewhat of a folk hero or legend in parts of The Crystallium, sailing his modified "Slay" around the ice caps and dishing out vigilante justice.

Anarchist, sick of the endless bureaucracy of the Pentonian government. 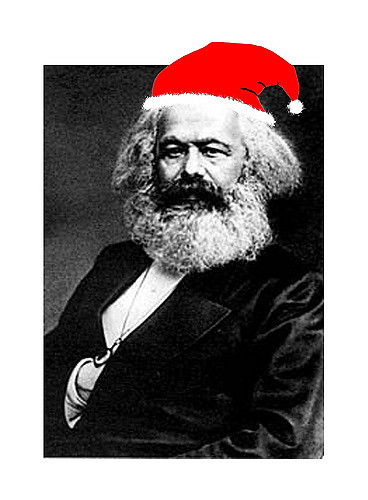