Relatively healthy, but not very strong.

Andrea Gondoluci was born to Lucia and Mario IV Gondoluci. He was raised in the Church of the Patron, but early in his life became interested in analyzing art rather than merely sponsoring it. He pursued several advanced degrees. It was in University that he met Franco Belnome, and in the course of their affair Franco introduced Andrea to the anti-monarchy movement in Autierre, which Andrea took to enthusiastically.

Hopes to spark a revolution, overthrow the monarchy, and create a system of complete equality.

Church of the Patron

Can deliver a hell of a speech, but doesn't do well in day to day conversation with actual people. Thinks he's good at flirting but is actually just pretty. 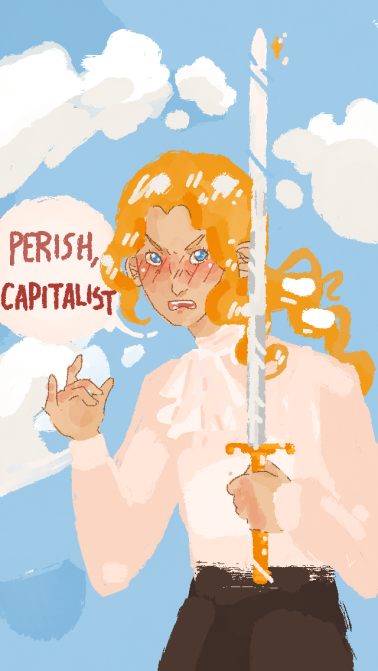