What if Adam Smith was the arbiter of who arrived in the afterlife? If individual interest served the common good, and your place in that afterlife was measured based on a literal ledger of your actions, deeds, and worldly possessions?


In the Epithmites faith, gods manifest as the emotions felt by all people, and are named accordingly. In this mythos, the god Greed is one of the more powerful forces pulling the strings of humanity. It is said that Sadness and Calm had laid claim to the province of death for thousands of years, even before mankind knew their presence. During this time, Greed offered to serve as a mediator between the two's complaints. During this dialog, he tricked them both into forfeiting their claims on death and the afterlife, instead claiming it for himself. Once the deal was struck, it could not be undead, and Greed added one more treasure to his collection.

Because Greed believes that all people should seek and strive, he determined that entrance to the afterlife would be based on a meticulous review of the actions taken by that individual in life, collectively known as a person's Annals. The Epithmites maintain their own records of deeds, and a prospective can attempt to calculate their own Annals to determine quality of afterlife.

This system would obviously favor those with wealth and power, but Greed designed his system well. Each person's Annals are considered personal to that person. A Peasant would not require as significant of merits in his Annals as the King would. 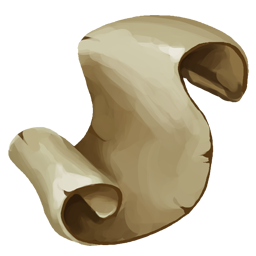 Individuals had many ways they could attempt to boost their Annals prior to death. However, many individuals of all social levels would find death approaching and begin to second-guess whether or not they had sufficiently balanced the books of life to ensure a positive afterlife. To address, some individuals would cast away their benefits and possessions, becoming as lowly a peasant as possible in the hopes that the bar against which they would be measured would be made somehow lower. Far more, however, took advantage of Inducements. Inducements are offered by the Epithmites to gain additional favor. Each Inducement would be custom designed by the church and assigned to the individual seeking it. This might be as simple as providing the church with money and wealth, or as complicated as detailed quests to accomplish tasks for the church.

No doubt as time has gone on, many Epithmites enjoyed the pleasures of Inducement for personal gain instead of attempting to pave the way to a better afterlife for their followers. And well... Greed certainly approves of this too. 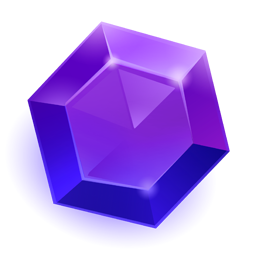 Likewise in the spirit of a faith where greed controls the afterlife, there are individuals who are willing to help people achieve their Inducements... for a price, of course. Dynamos makes themselves available to any who can meet their price, and are often more reliable than standard mercenaries, as their reputation is based on helping people complete Inducements. As such, they don't cut corners or attempt to cheat their clients.
Epithmites

Tweet
Join Altan'ruhl Discord!
Unless otherwise noted, all images are licensed for use without attribution or have been created by BrandedTales. Images that do not fall into this category will be attributed directly on page.
Copyright BrandedTales 2020