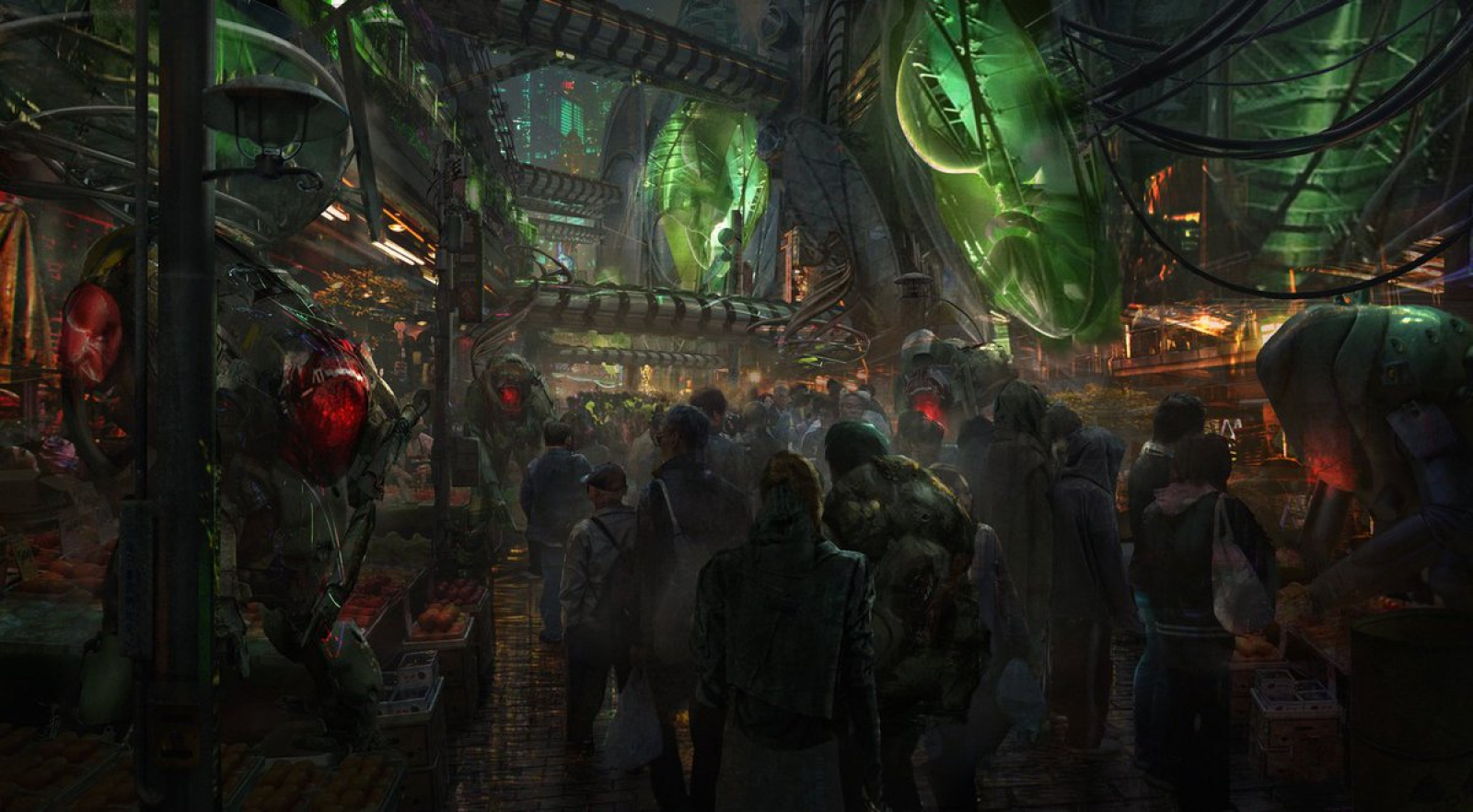 Kendromeda
A lone sector separated by a vast expanse of emptiness known as "The Gap". This relatively low-tech sector relies heavily on the hyper-advanced Biotech that has a role in almost every aspect of day to day life. The more humanoid races stay near the top, in the realm known as "Bidell". Bidell surrounds the star "Alpha Centauri" which became the homeworld of the humans after Sol's detonation. The more beast-like races inhabit the area across the Gap known as "Quordos". This area is under a constant war for dominance between the many species that inhabit this massive area. The two realms are only connected by the twin black holes on either ends. Experienced pilots can use the intense gravitational pull to slingshot themselves to the other side of the Gap, though this is extremely risky and dangerous for obvious reasons. ACE's only unifying goal is to explore past the outer limits of the sector and hopefully expand past the known universe. This resulted in every intelligent species banding together to create the ISV Rose Zephyr, a massive vessel made of pure intellect and Biotech. However, shortly before completion, the leader of the ship Captain Kor Johannson was murdered, along with 87 other passengers aboard the shuttle set to dock that day. Luckily, three of the passengers escaped, each with a personal vendetta fresh in their mind: Brees, the Notata smuggler and contractor with a mark on the chief of security, Corpa, an Antiini child prodigy assigned to be the ISV's Head of Engineering, and Sarika, a mysterious Trevetti hacker with ties to forces and factions beyond comprehension. These three have the unenviable task of bringing the ISV Rose Zephyr back to life and into the void beyond, though this will not be so simple. There are whispers of discontent, and many factions that would kill to keep the status quo.