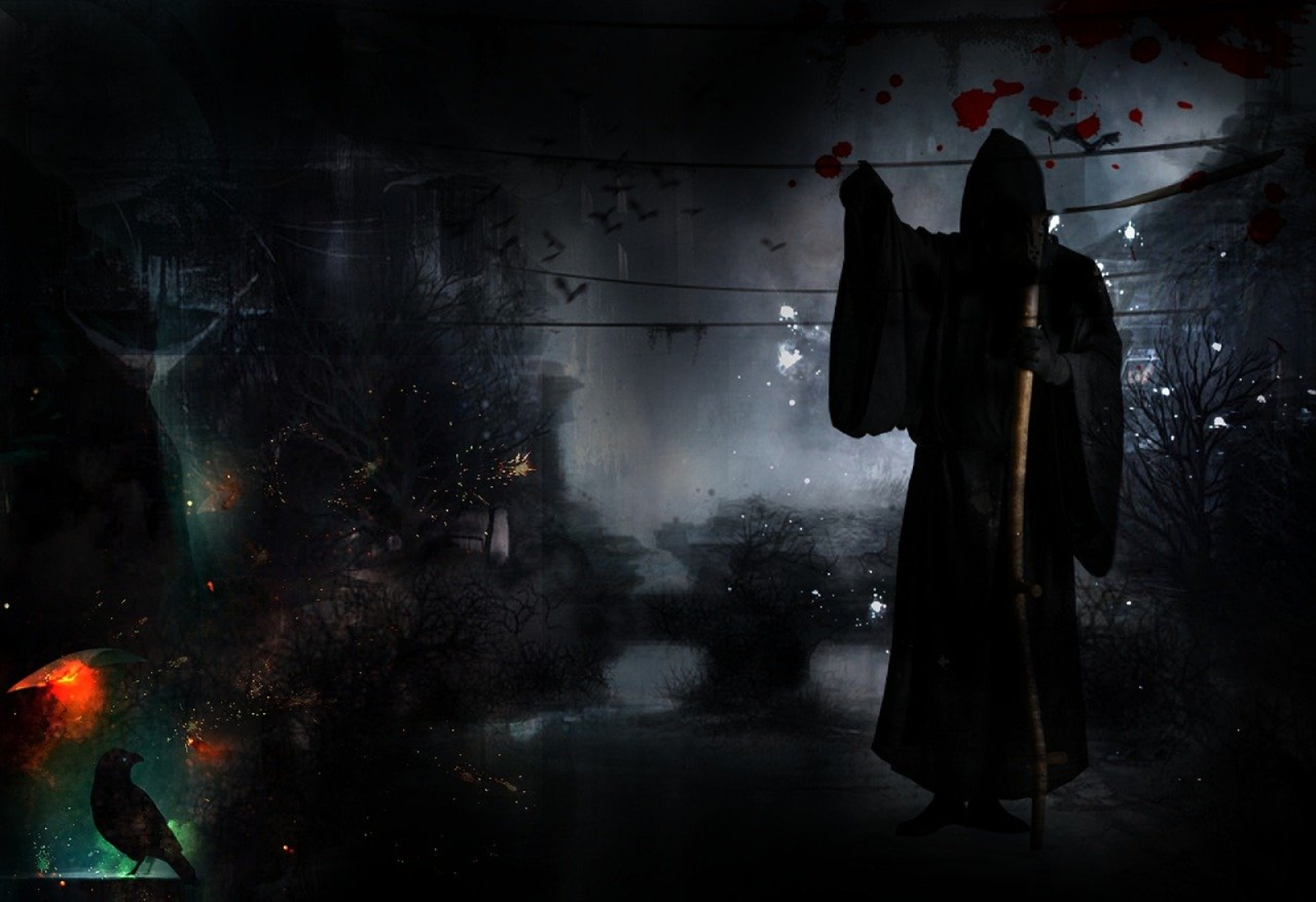 It all started deep beneath the world. Dull, drab, plain, TASTELESS until the wurms shuddered the deep and I fled up to the world. I was a young brute but the dwarves took my in ... to their arenas. In the arena I learned the art of showy combats. I thought I was happy. Then, I discovered spices.   Oh, my stars and garters, but they were perfection! I HAD to learn the mysteries of spice so I escaped the arena, and the dwarves. I spent years wandering the lands gathering spices and learning how best to use them.   One miserably noontime a chimera tried to eat me in the cursed bright of day. In one last desperate move, I tossed open my powdered peppers pouch and flung it all into the air. All three heads breathed it in. They were so busy coughing and sneezing I made my escape. Spices saved my life. PEFECTION!   Eventually I found my way to the Moonwaker where I cook for them with my spices. I am finally a CHEF!

Curly makes the most unappetizing rations and whatever the catch is from the sea edible for the crew. He also spices rum for special days, much to their delight. He was given the pirate name Curly not for his bald head but for how his spiced rums can curl the straightest of hair.   BACKGROUNDS: A blending of Gladiator and Pirate.

I love a good spice, especially if it has a kick.

The world is in need of new recipes and bold chefs.

I idolize Prunehilda from the old tales and replace her long lost spices, like powdered snakebite, with the spices of today.

When I get too emotional, like when I discover a new spice or recipe, I often lose control and suddenly enlarge myself.

When Curly makes a HISTORY check related to stonework, he gets double proficiency. HISTORY(Stonework) SKILL (+3)

Curly has advantage on saving throws against poison, spells, and illusions. Curly also has resistance to being charmed or paralyzed (lasts for 1/2 duration).

When in Daylight or Bright Light Curly has disadvantage on all attack rolls unless he is wearing his DAY GOGGLES.

For 1 minute, Curly can grow himself and his stuff to become Large sized. Strength-based attack bonuses are doubled, and strength-based weapon dice are doubled as well. Any strength Checks or Saves Curly makes while enlarged are with advantage. Curly can enlarge once per Short of Long Rest.

CONCENTRATION. Curly and his gear can turn invisible for up to an hour. This effect ends when he loses concentration, attacks, or uses Enlarge. Curly can go invisible once per Short or Long Rest.

Curly can always find a good fight for money. This can be anywhere from an arena, to a pit, to a fight club, or to a rowdy tavern.

When wielding ONLY a one-handed weapon, Curly gets +2 bonus to damage with that weapon.

Curly can use a bonus action on his turn to regain 1d10 + Fighter level (+3) HP Regain HP . Curly can do this once per Short or Long Rest.

Curly can take one additional action on top of his regular action and possible bonus action. Curly can do this once per Short or Long Rest.

Curly's weapon attack score a critical hit on a natural 19 or 20. 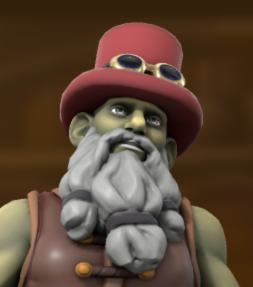 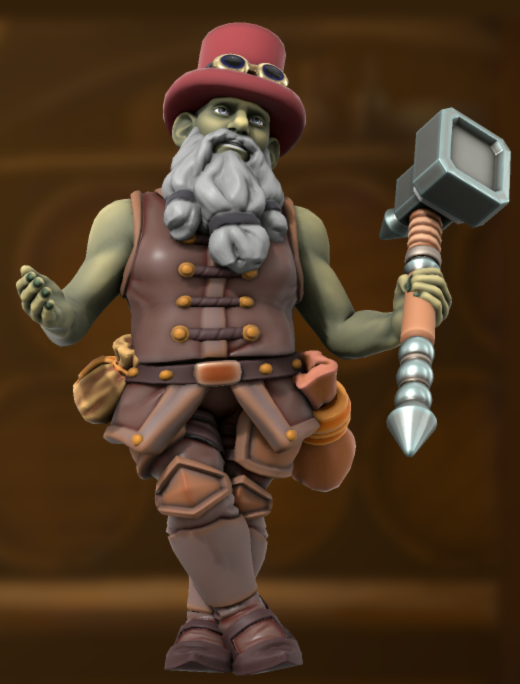 Curly wears studded leather that is as well broken in as clothes. Though he keeps it well-oiled, its never washed so its ... aromatic. He never goes any where wihout his spices and his recipe book.

This is a fun character :D