The Union of Well Understanding — UWU for sort — is an alliance between various organizations located within the World Cities, such as the City of Concord and the City of Forwalh.
— Diplomacy within Alézun'Teran.

Purpose of the Alliance

These organizations are Guilds and Scholarly Societies whose end goal is to have a better understanding of the nature of the enigmatic Wellsprings that are scattered around Alézun'Teran, as well as protecting them from harm and protecting others from that which might appear from within their depths.
It is sometimes joked about that the main reason as to why the Anvilite Guild proposed an Alliance to uncover the secrets of the Wellsprings, was due to them getting real tired of all the calm moments that were ruined by something appearing from their Wellsprings, which is located in the World Ends Inn, such as sudden floods of milk or roses, distant childlike laughter or screams. They arn't too far off though.
— Diplomacy within Alézun'Teran.

One of its funding organizations in this alliance was the famous Anvilites' Guild, whose Wellsprings shenanigans is well known throughout the City of Concord.
Another major Guild in the alliance was the Daktories' Guild, whose connections in certain circles managed to convince the Guild of the Athek Feather to join the Alliance to help safeguard the Wellsprings that lacked proper protection.
— Diplomacy within Alézun'Teran.

Years in the making

It took more than ten years of planning, meetings, and paperwork to make UwU into a reality. It was overseen by Guardian Himself, along with a handful of Deities and Faceless Constants, as this alliance also affected their circles.
The months during and after the Alliance was signed, it was on everyone's lips in every World City, along with the Halonic Tiefling and Halonic Stygian communities within the Halls of Misyn.
— Diplomacy within Alézun'Teran.

Initially, it was mainly the Guilds and Societies within the Union that stood for its funding, with only a tiny percentage being bestowed by any of the World Cities' government.
That all changed with the Geist Cataclysm caused by Hagel Geist and the Sect of Zeitwelt, as well as due to the appearance of the Ilkharions District. Suddenly, there was a greater need for understanding the Wellsprings, as well as the protection of them.
To fix this, Guardian Himself demanded that the Union and all organizations connected to them would receive substantial funding from the World Cities' government.
— Diplomacy within Alézun'Teran.

From time to time, the Union will make an official expedition either to a supposed location of a Wellspring or into a possible PoE through a Wellspring. These are usually large events that occur about twice a year, and concerns all Union Members.
— Diplomacy within Alézun'Teran.

The Administrator of UwU

"Honestly, I am not doing much in my position within the UwU. At least I think so. Mostly I just keep an eye on things and plan for the Union Expeditions.
— Wallantie Katechou.

The Administrator of the Union is a Well-Arrived Individual known as Wallantie Katechou, who is said to be one of the first registerd to have crawled out of a Wellspring.
Her age is unknown but she has lived for at least two thousand years and does not appear to have aged a day. 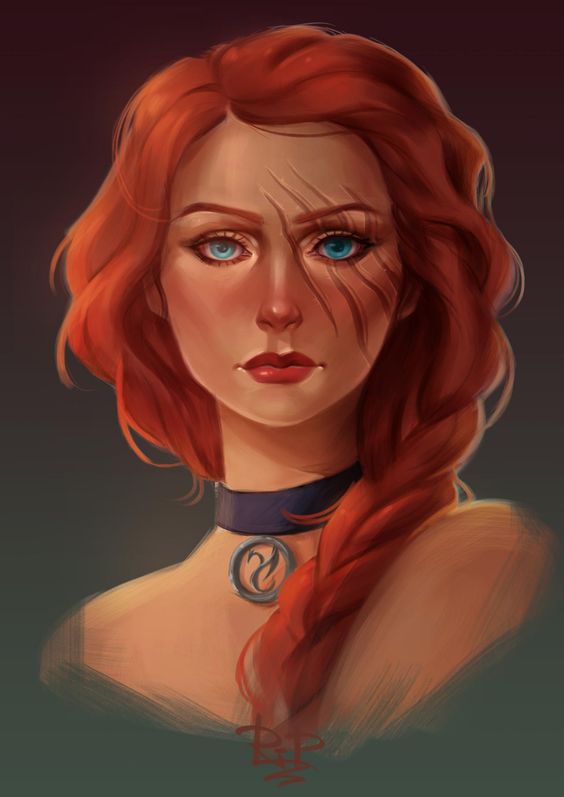 Before she became the de facto leader of the Union, she was a simple scholar who studied the Wellsprings across all of Alézun'Teran, according to some, on orders from Guardian Himself.
— Diplomacy within Alézun'Teran.

The Council of UwU

The Council of UwU is made up of representatives from the various Guilds and Societies that make up the Union itself. The representatives are appointed by their own Guilds, though may only be accepted a council seat by Union Administrator. A council member may own a seat for five years, but can be replaced at any time, should they misbehave.   It officially assembles twice a year to discuss the Wellsprings and anything connected to them. If something serious happens related to the Wellsprings, an emergency council meeting might be called upon, though luckily they are rare.
— Diplomacy within Alézun'Teran.

"Look, I am but a UwU Representative. I am not the one who makes the big decisions. The UwU Council is and you know that damn well. I am sorry, but due to the events that have occurred in the district these last few months, further security has been deemed necessary.
— Magical Girl Ohara Umeko, towards a distraught Daktorie.

Union Representatives are rather self-explanatory, in that they further the cause of the Union as a whole and speak on its behalf.
They can be from any of the organizations within the Union and are appointed by the UwU Representative Board. How someone is chosen, most believe it is left up to chance, though one may seek to become a Union Representative as well.
They are taught in the skills of diplomacy and political maneuvering if they have no skills in those fields initially, and they are also given additional info on the organizations within the Union, as well as the state of the Wellsprings they study and care for.
— Diplomacy within Alézun'Teran.

Your alliance is called UWU. This is unforgivable no matter how interesting it is.