The author of the journal and the new witch of High Rannoc, Alenya Pinwick is the main character of the adventures and the stories found within these pages. Alenya grew up in the rural town of Felmoss, yet while she was not unhappy there, she had longed for a taste of city life. Most witches dream of attending Draxford's prestigious Academy of the Arcane Arts (often refered to as simply the Academy), and Alenya was no different. Her mother, being a talented witch herself, was less eager for her to attend the Academy. She had spent just two years there before choosing to leave and search for education elsewhere. However, she did grudgingly acknowledge that the education and opportunities it provides are of a standard hard to compete with. Not wanting to cloud her daughters enthusiasm with her own personal opinions, she had merely given casual warnings but otherwise did her best to support Alenya's decision.

Alenya's abilities, while not extraordinary, were strong enough to ensure her acceptance to the Academy. She quietly excelled at her studies, and discovered a love for the careful art of healing. After her graduation, Alenya had begun to look for a new challenge, away from the towering buildings and busy streets of Draxford, and an escape from the shadow of the Academy. Her mother's warnings had not been entirely dismissed; in her third year, the rose-tinted lenses had cracked, and she began to see the truth of what her mother had said.   The Academy is a great source for otherwise difficult to attain resources, but any who pass through their halls are carefully and subtely tailored to their standards - one that might not match with personal goals or desires. There are no malicious reasonings behind this "tailoring", the Academy simply believes they know the job best suited to individual students and so proceed to nurture and shape the student to fit that role. Most witches are content to be shaped this way, but there are always those who rebel and refuse to fit the box the Academy places them in. Since these "rebels" are breaking no rules there are no repercussions for them choosing their own path, yet there are a handful of folk who treat these witches with a level of scorn. Fortunately, there are far fewer of them today than there had been in Alenya's mothers time.   For the most part, Alenya can look back on her years at the Academy and not feel any bitterness or regret - she was grateful for the education and had made some lifelong friends there, but she was also relieved when she found the posting about the position in High Rannoc. The mystery of the missing witch, the country village and the opportunity to become a healer were all key aspects which drew Alenya to it. The fact the posting had come from an independent source was simply the cherry on top. 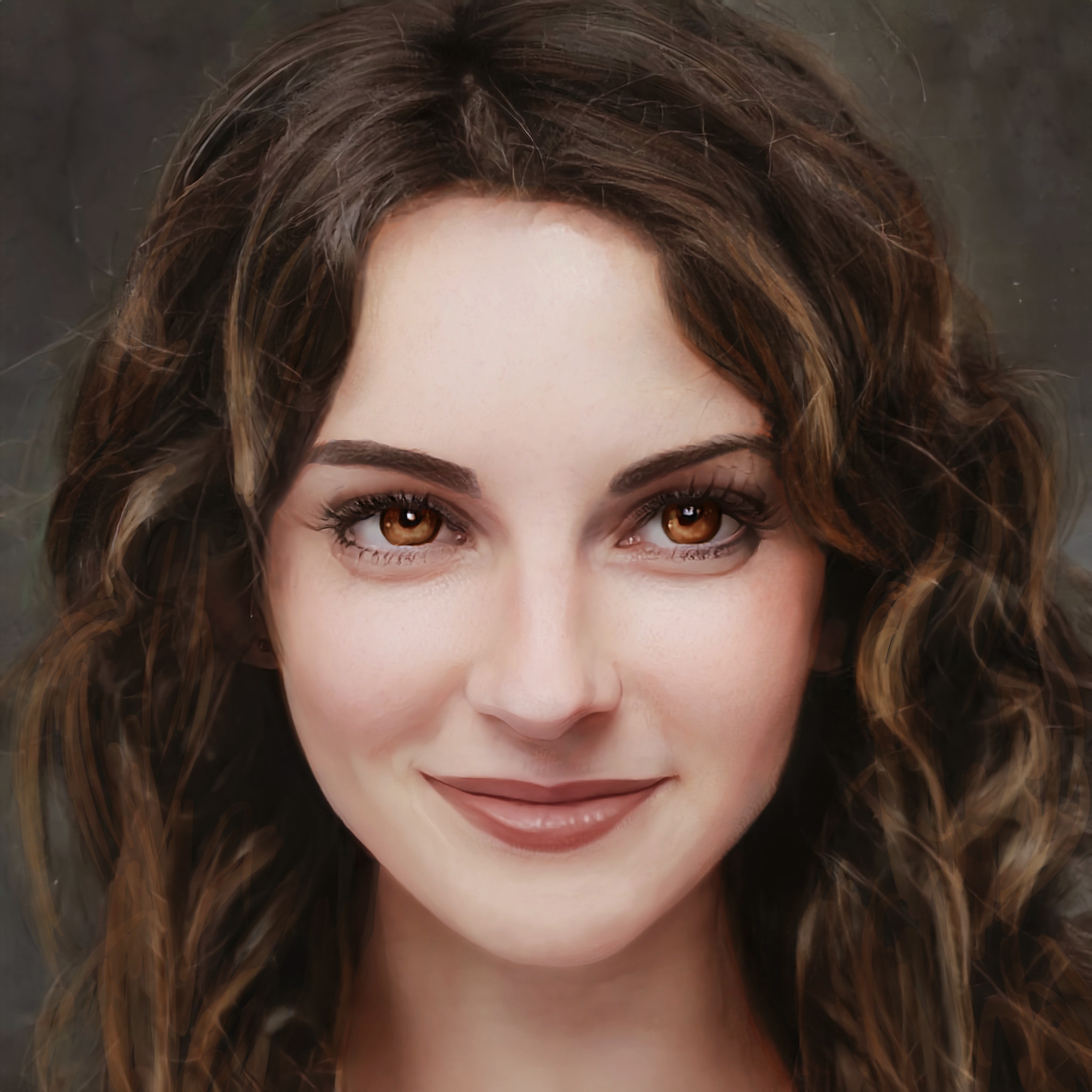 Alenya has never hungered for fame or dreamt of glory, all she desires is to help those around her to the best of her abilities. During her years at the Academy she not only found her purpose through learning how to heal, but also learnt the importance of balancing her care for others with a care for herself. However, despite acknowledging this importance, it is something she often struggles to implement.
Children

Of the friendships Alenya developed druing her time in Draxford, Sal Silverhorn's was, and remains to be, the strongest. Many had openly wondered if there was more than friendship between them in those first years, and, for a short time, there had been. Instead of damaging their friendship though, this brief forray into "something more" had merely strengthened the connection they had to one another.
Characters

All the writings and drawings in this world are part of my playthrough of the solo journaling RPG Apothecaria made by BlackwellWriter.   Unless stated otherwise, all artwork is done by me, AP.
Character Portrait image: by ArtBreeder
Article template
Character
World
Alenya’s Adventures
Category
Characters
Author
AP.
Publication Date
31 May, 2022
Creation Date
30 May, 2022
Last Update Date
29 Jun, 2022
Visibility
Public
Views
64
Favorites
4
Comments
0
Work In Progress