For freedom, for peace, for Freital!
King Heinrich, ruler of Freital before the attack on Königssturz
Freeland (also Freiland) is a province on the southern border of Ephea. It is home to the humans of Freeland and an independent nation from the Human Empire. Often this nation is called Freital, which is the capital of the territory and contains a big part of Freeland's population. Freeland is a classical monarchy, led by a single regent, descended from an independent royal bloodline.

The territory of Freeland can be divided into multiple parts. Freeland claims the Freeland-Islands not far from the southern coast of Ephea. The capital, Freital, is located on the mainland in the so-called 'Protected Bay'. In between lays the arched island, making the final part of the territory of Freeland. Freeland is located in a moderated climate zone. The vegetation around Freital and on the arched island is not different from the typical vegetation in southern Ephea, allowing agriculture, forestry, and livestock. However, the Freeland islands are a very uninviting, dusty, and dry region and therefore mostly serve as bastions and sanctuaries. Freeland is a coastal country and therefore the altitude of their territory is low. The land is flat and doesn't have mountains or hills of remarkable size. The capital, Freital, is the only city of Freeland that is located on the mainland of Ephea. Most of the cities of smaller size are on the arched islands, only very few of them on the Freeland Islands. All islands are reinforced and guarded by fortresses, the largest one, Königssturz right on the largest of the Freeland Islands.

For a more detailed version of Freeland's history, check out The Rise of Freital.
Freital emerged from a rebellion against the cruel ways of the Human Empire in 444 b. BF. The freedom fighters used the empty neglected Freeland Islands to plan assaults against the mainland as an operation base. Gathering allies all over the world, rebels resisting against the Empire as well, they were able to coordinate with them and attack from different points all over the world at the same time. In 378 b. BF, Freeland attacked the city of Matruzien in the Protected Bay. Due to their fast methods, they caught the Empire off-guard and didn't just manage to assault but to conquer the city. The Empire, having trouble defending other points of the territory, couldn't afford enough units to reconquer the city right away, resulting in years of siege, but Freeland managed to protect supply routes, using the arched island as a granary. In 321 b. BF the empire retreated the troops from Matruzien and rather focused on attacking the base of the rebellion. Freeland renamed the city of Matruzien to Freital and established this city as their official capital. However, the Empire made good progress on the Freeland Islands and conquered them completely in 284 b. BF. With the plan to pincer the rebels from the mainland and the Freeland Islands, the empire constructed huge fortresses and defensive garrisons on the Islands, remaining their control over them. In 259 b. BF, the emperor of the Human Empire himself moved to the Freeland Islands, preparing for a final attack on Freital. A small group of elite assassins, loyal to Freeland managed to infiltrate the fortress of the king and murdered him, giving the fortress the name Königssturz (engl. King's Fall). With that, the Human Empire fully retreated from the Freeland Islands and left it to Freital, which finally officially declared their constitution as an independent country from the Human Empire. Freital Freital kept fighting against the Human Empire, terrorizing nearby lands and villages and assaulted shipments on the Silent Ocean. However, they were unable to put up enough military units to conquer more territory. In 9 b. BF emperor Brimstone arranged the marriage of his 9-year old daughter with the equally young prince of Freital. With that, he managed to cease the conflict between Freital and the Human Empire, yet Freital is still seen as a very military, combative country.

One of the few things humans from Freital and Lionstone have in common is the worship of the Pantheon of the Twelve-Gods. It is the only official religion in Freeland and the citizens see themself as children of Rondra just like all other humans. There were a few different attempts to integrate other beliefs and pantheons, but the humans from Freeland didn't want to give up their human identity completely and denied such ideas.

The life of humans from Freeland around 400 b BF was very stressful. Living with the constant threat of being caught by the Empire and executed as betrayers, they live extremely cautious and hidden. Not even the Freeland Islands were seen as a haven, always having the fear of someone betraying them and selling them out to the Empire. Because of that, the people from Freeland are seen as very distrustful and isolated. After declaring their own constitution, there were attempts of creatures from other races, especially those who were looking for a refuge, to integrate into the territory of Freeland. But still, the humans stayed rather isolated, not trusting any outsiders. The general lifestyle of these people is rather combative. Most of them are prepared for an incoming war or conflict and many people choose the path of warriors, soldiers, or mercenaries. With time, Freital converted more and more to a classical monarchy. The humans were divided into different classes, depending on the job. The peasants, fishermen, and hunters carry the whole country on the very base by providing food. Citizens count as more valuable, especially because they often choose the path of soldiers. The upper caste contains powerful mages, priests, and veterans. On the very top are the king and his whole family. A classical noble name different from the royal family doesn't exist. This system worked very well and was peaceful and probably was one of the reasons for Freital's quick rise. However, for the last generations, the lower castes are getting more and more suppressed by the upper ones. The cities trying to maintain more distance from peasants and soldiers aren't very welcome in smaller villages. 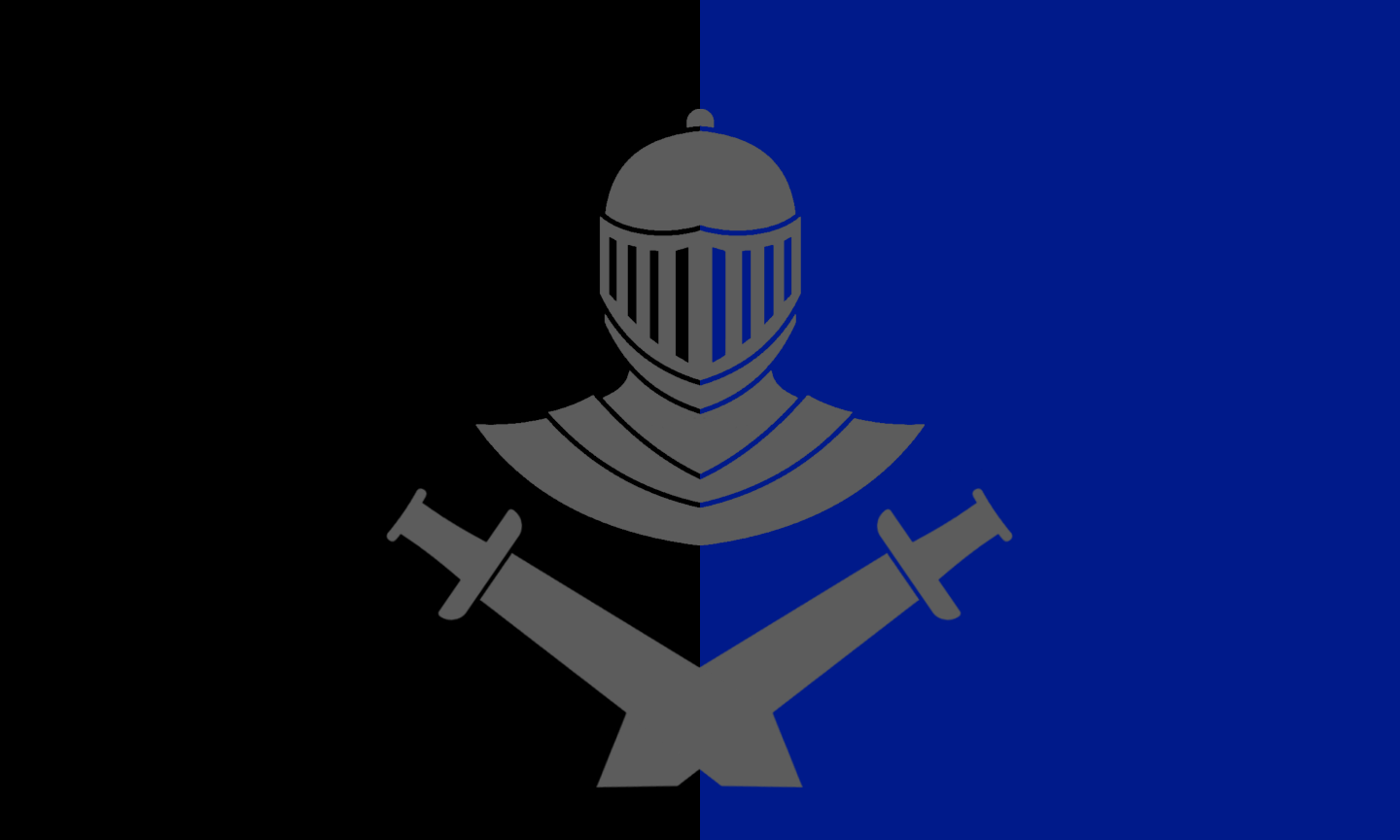 The flag of Freital shows a knight's helmet and two crossed swords on a blue and black background. The background colors were chosen to be the exact opposite of the colors of the Human Empire (red and white). Another interpretation would be to see the blue color representing the sea and the black representing the shadows Freital emerged from. The knight's helmet and the two crossed swords clearly represent the military history of Freital and the constant willingness to fight if necessary.

0
Although Nornuria and Freeland are both independent human, ephean provinces, they almost have no contact with each other. The distance between both of them is too much to allow any cooperation and Nornuria does not support the rather aggressive, offensive methods of Freeland.

-60
Freeland originally was a province of the Great Human Empire. In 444 b. BF, Freeland claimed independence with a revolution. This lead to many conflicts and fights between the Human Empire and Freeland. For details look up the Rise of Freital. Only in 9 b BF, Emperor Brimstone ensured peace between Freeland and the Human Empire by marrying his daughter to the prince of Freital. However, Freeland did not agree to any kind of alliances or tradeagreements.