I have finally figured it out! I now know what the Eye does.   It's far more straightforward than you think and much different than you understand.
— Grima's Log, Experiment No. 120

En-Ai, also known as the All-Sides-Seeing Eye, is a divine artifact created by Essa in order to spread her influence over - what is now known as - the mortal realm. It was first embedded in the left eye-socket of her golem during the Endless Immortal War. It has since traded countless hands before reaching Grimalkin's Laboratory, upon which it transformed into the infamous Cat's Flask.

En-Ai is first mentioned in Broken Promise. The religious text describes the goddess Essa's contribution to ending the Endless Immortal War. Supposedly, she was the first of the Ten Supreme Gods to want a peaceful and swift end to the war. So, in a moment of clarity, she created her golem, Centi Nella. Her faithful creation was subsequently tasked with protecting the human race, even at the cost of confronting the other gods.   Essa's love for Nella is presented as that of a parent for their child. More than that, however, she was concerned her daughter would grow to resent the humans for their constant atrocities. To prevent that, Essa took out one of her eyes and embedded it in the golem.

"In this world of the blind, I grant you sight."
~ Broken Promise 12:14   Never thought I'd quote a bible, but I'm ashamed to admit the answer has always been in front of us.
— Grima's Log, Experiment No. 120 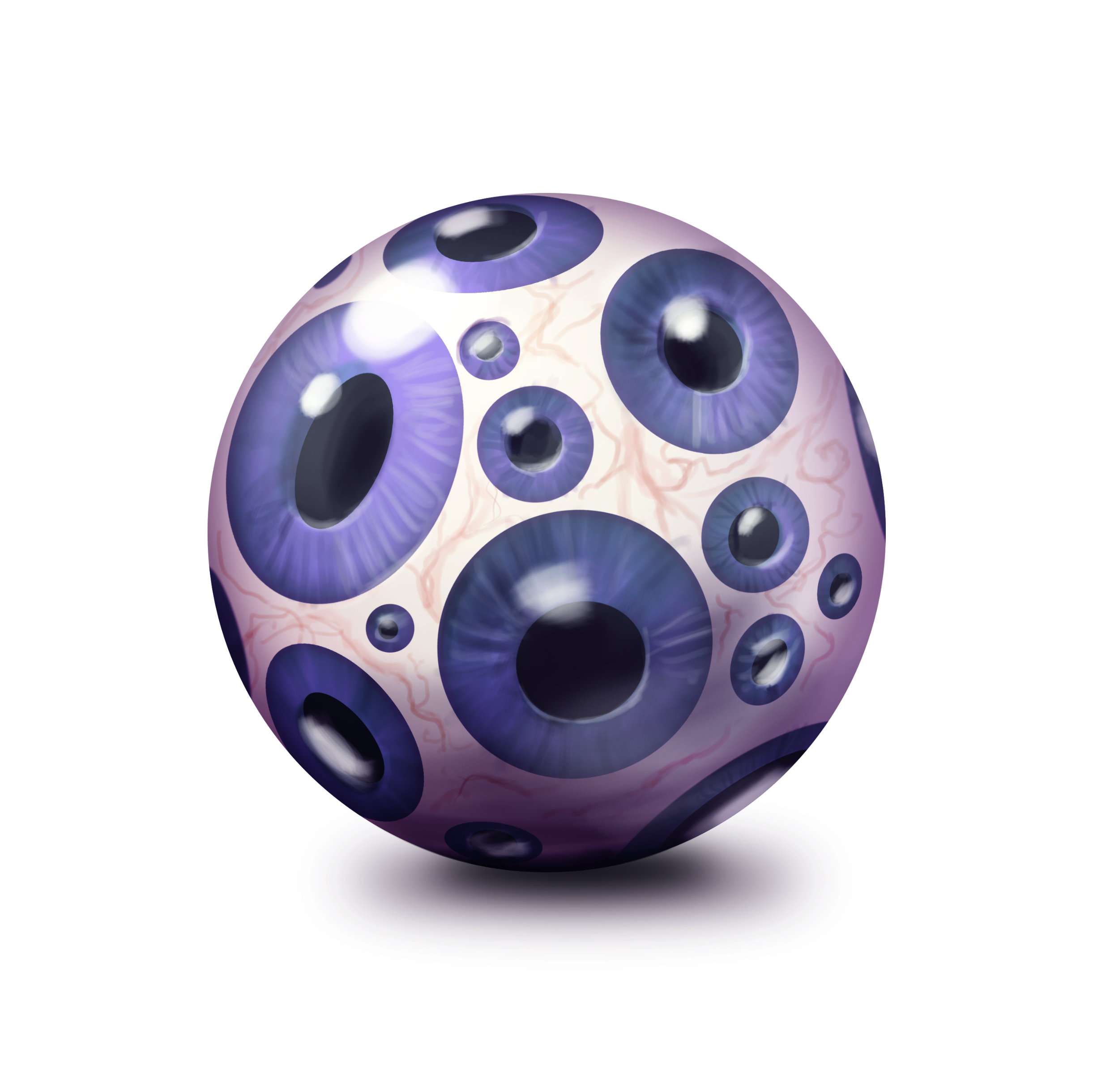 As the Day of the First Snow came, Centi Nella's initial purpose was finally complete. Having been around humans for such a long time, she would have developed an ego if it wasn't for Essa's divine eye within her. Still, on her way back to her mother's grace, she recanted a feeling of pride to a human stranger that she met on her way. It was all so sudden when that stranger unsheathed his dagger and plunged it right into her neck. The blow hit hard, shattering the core that kept the golem animated and killed Nella on the spot.

The nameless thief stripped the body of all its valuables, including a shiny left eye he thought to trade for wealth. However, as soon as he touched it, he broke down with tears, holding Nella's corpse with insurmountable regret. Years later, the thief would appear before a child, offering En-Ai as a gift and hanging himself from a nearby tree immediately afterward.

'Birth of the Children'

The child, better known to history as Jell 'The Child', replaced his own left eye with the divine artifact. Many who believed Jell to be a true prophet of the One God flocked to him and eventually established the religious group known as Children of Avava. When old Jell was at his deathbed, En-Ai was passed on to his successor. This cycle would repeat for two-hundred years, until soldiers of the crown came upon the cult and seized the Eye for themselves, coveting its rumored power. As a result of this loss, the Children's leader at the time ordered the mass suicide of the entire community.

The soldiers vanished off the face of the earth the same year and the artifact lost with them. It would be close to three hundred years later that En-Ai resurfaced once more, this time in possession of a general named Lesta Ogevari. Lesta claimed it was given to him in a wooden box by an anonymous messenger. The parchment attached to the box revealed clear directions for the general to deliver the box to his lover, the scientist Grimalkin. As homosexuality was punishable by imprisonment or worse, the sender's awareness of the affair certainly surprised Lesta. Seeing it as a threat, he obeyed the instructions to the letter.

Using my underground laboratory as a sterile environment, I have extracted the subject out of the wooden box with wooden tongs and placed it on a wooden surface - all as instructed. It indeed shows no reaction to wood. The basement itself is deprived of light to prevent any risk of observing the subject directly.

It's clear to me now why wood. I have no doubt detached human skin would prove just as useful.
— Grima's Log, Experiment No. 120

I have placed the subject in a sterile glass flask. The reaction to the substance was instantaneous, producing squeaking sounds and small vibrations felt through the air. I traced the shape of the flask with a wooden stick and acknowledged small mutations in the glass.

The Eye likes see-through objects. No wonder it had taken a liking to the flask.
— Grima's Log, Experiment No. 120

I have filled the flask with distilled water. The flask showed further signs of mutation. Now the subject produces a faint red light, apparently harmless to my eyes. A sample taken of the affected water was tested and proved to have been transformed into alcohol.

Or was it alcohol all along? This might have been my biggest oversight.
— Grima's Log, Experiment No. 120

First live experiment - introducing my cat to the subject. The room was sealed for a day and a half before checking again. The cat was nowhere to be seen. The flask now glows ever stronger, and the glass bent beyond recognition. There appear to be five eyes floating in the flask, but only from a certain angle. All the other angles show only the one.

I have placed myself with the subject, merely observing it from across the room. In the span of five hours, my vision became blurry. At one point, I attest to seeing myself from the flask's perspective. It filled me with strange warmth, but also grief for my cat's fate and longing for my lover's embrace. These appear to be alterations of my own psyche.

It calls to me now, from beyond the basement door. Is it my cat asking to be let out? It wants me to open the doors, let the light in.
— Grima's Log, Experiment No. 120 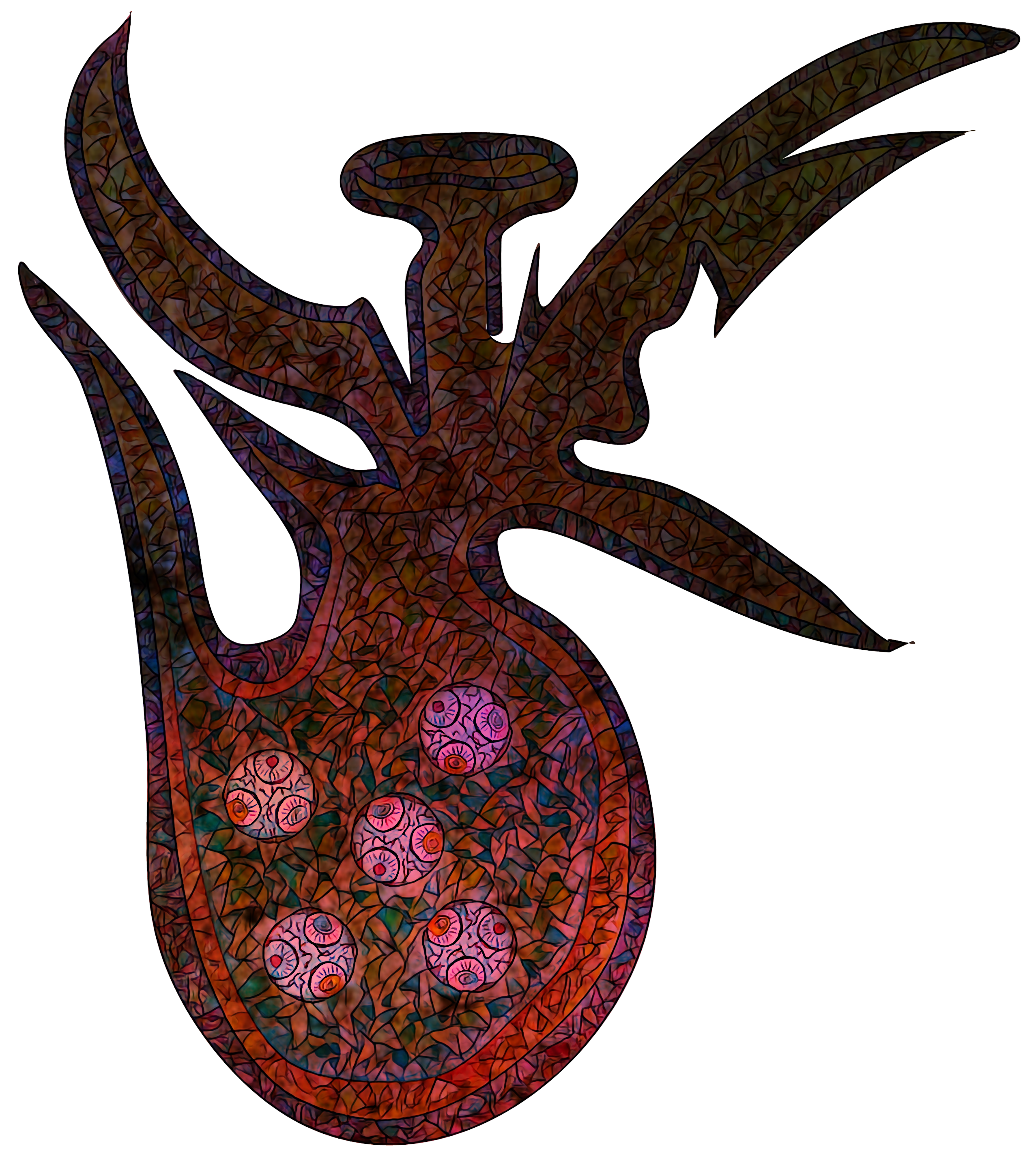 
Grima's lab was dark
The flask the only spark
The glimpse he gave it stayed
Three eyes in that game played
Oh, Grima was a fool
He thought En-Ai a tool
He left it in the flask
They gave him but a task
To keep it safe and sound
And closet to the ground
For if things go awry
'Tis the All-Sides-Seeing Eye

Our eyes let us look at the world through quite a selective process, if you ask me. En-Ai, however, does not concern itself with just one perspective.   No, it does more than that; it sees.
— Grima's Log, Experiment No. 120


General Lesta found Grimalkin's skin in his basement a few weeks later. Both his body and the Cat's flask were never found. Oddly enough, the skin was undamaged, and the investigation could see no traces of blood on it.
In response to the prompt Tell us about an item that is unique, wondrous, or magical!

Huge thank you to Bonus Action for the illustration of the eye! I was honored to be selected as one of the winners of this challenge.
Please Login in order to comment! 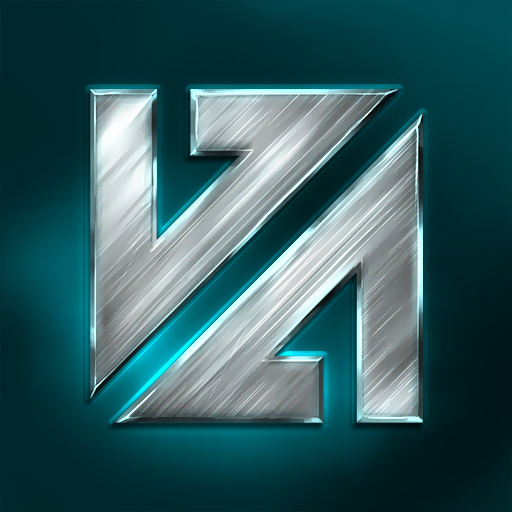 Just saw this on the featured article and seeing my own art and your special thanks here in the notes is super heartwarming! It was my pleasure :)

I am delighted to host your art in my world! Thank you.

Can't believe I never liked (or commented) on this article!! Guess I'll drop my two cents now :p this is an incredibly creepy item, I'm absolutely fascinated by it! The journal log you wrote is just fantastic, it really helps give out just enough info that we have an idea of whats happening, while heightening the scary factor by like 10 or something.

Thank you for your continuous support :))