The form she takes more often and almost never goes out of is that of a Busty (DD) elven female that appears barely of legal age even do she is of legal age herself. 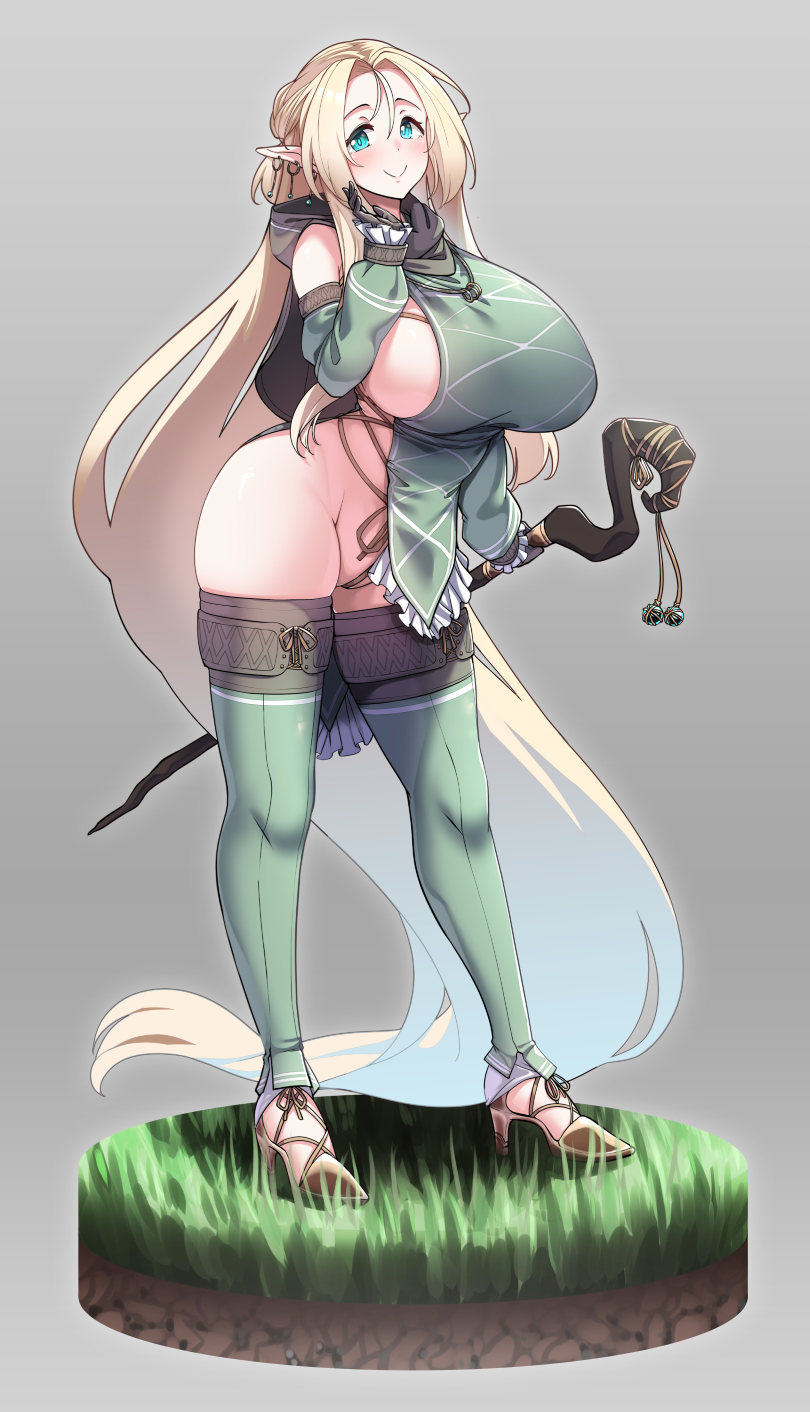 
Her true form is that of a female grayish-blue skinned changeling with hair going midway down her back in tint of white and gray no facial feature to distinguish her other than her eyes. In this form she his a bit less curvy than her favorite elven form but she is still quite busty none the less.

Robes she wears,are slightly modified mage robes with a lower neck line exposing the cleavage and the dress cut short to show more leg, Similar to Merlin in the 7 deadly sin anime.

Growing up Maligash always admired the form of elves especially elven women, so much so that when Maligash came of age she never or almost went out of a busty elven lady form while in public.
While in her changeling form she is far from flat chested herself standing at a D cup but she was always preoccupied by how her natural shape was compared to those of elves.
At birth Maligash had some magical affinity but a few years after she started to take an elven form she got outed has a changeling and beat nearly to death before being saved by the "great old one" making Maligash a Warlock at a relatively early age.
After the beating her parents went missing and yet have to be found, no body where found so therefore they have been assumed to be alive but missing.
Altough she doesn't enjoy the company of men in bed she occasionally worked at establishments that served men's lustful interests in order to make a living.

Bisexual but heavily leaning towards Lesbian 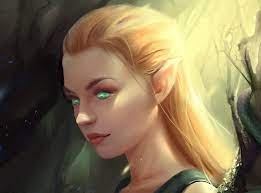