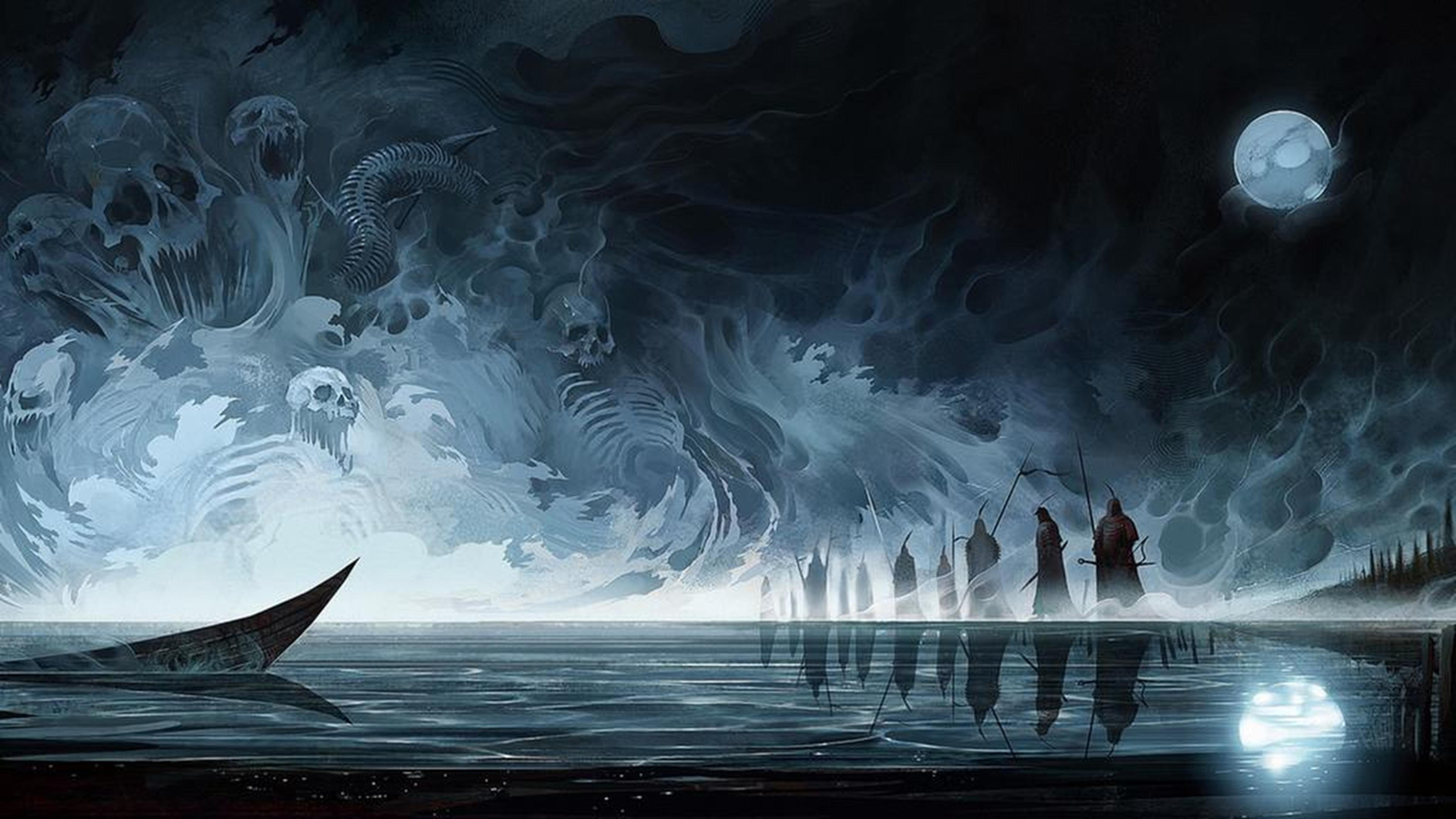 IanMcKellenLover44927
Revian
The foundation of a new and prosperous age can only be built out of a dead one.

Ages Die, the date is 4th era year 1217. This is a world of conflict and diplomacy; Forgiveness, betrayal; hate and love; a world where Empires rise and fall, and only their scattered remains is left to tell their tales of strife and heroes. This is a world where gifted men can tame the tides of the Imperien to wield as magic and sorcery. Although one has to be careful with such powers, the mythic arts are dark and unforgiving, if not handled with great care it will rip you apart mind, body, and soul. Ages Die is a vast and dangerous world where the realms of men barely extend beyond the Land of Euriss.   Laniakea is divided into Euriss and Caveria, Euriss is further divided into countries and different ethnicities of men and elves. most Realms are ruled by men, from the peninsula of Saintedîl to the fjords of Nordvik. The Elves are the only other race to have their own standing realms, ever since the dwarven empires collapsed a thousand years ago.
Ages Die Discussion Boards