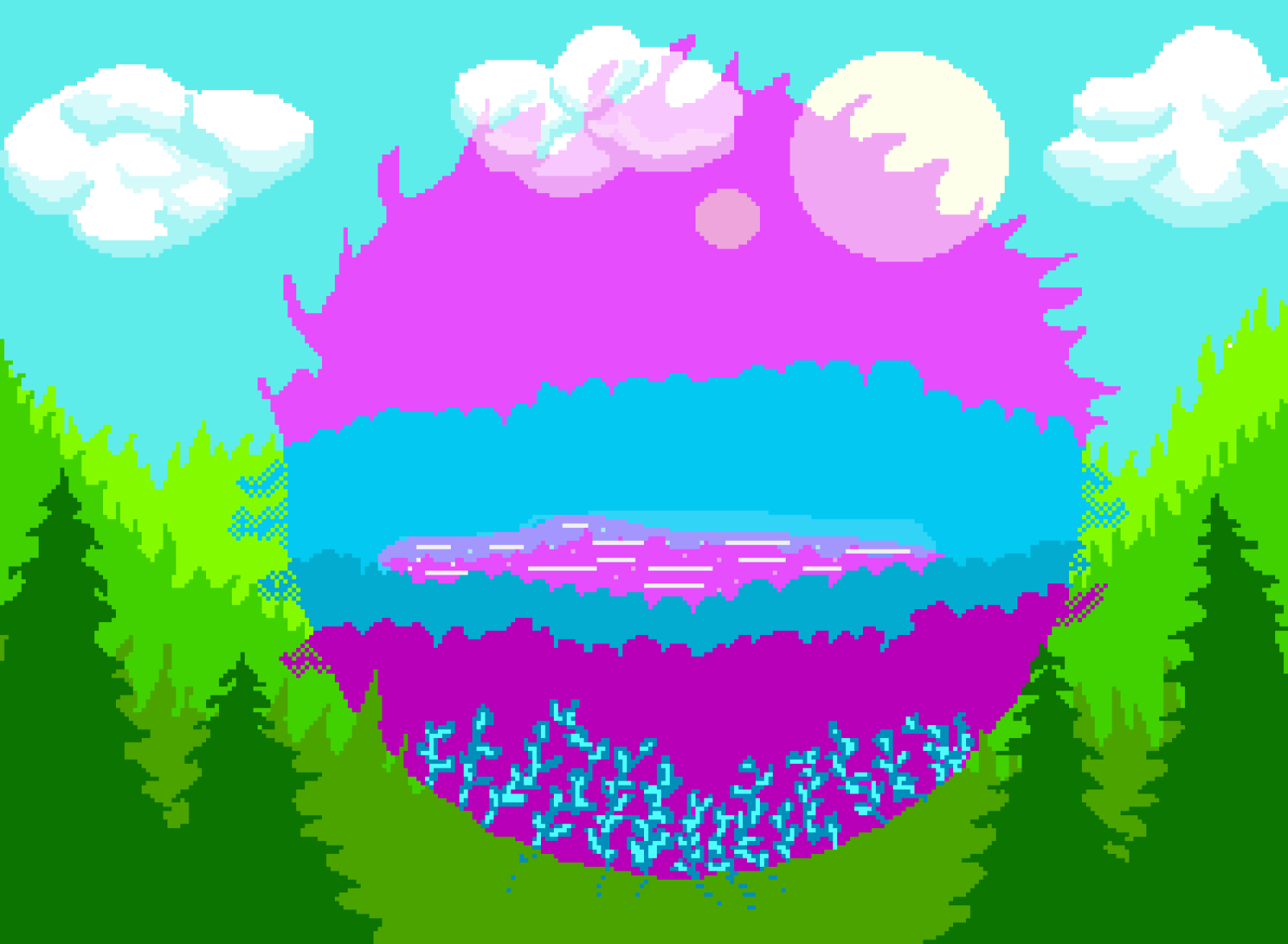 Witch-Commander - a strategist, warrior, and emperor. He and his legion are so well known and feared that enemies surrender whenever he decides to take part in the conflict. While the other Witches focused on conquering east, west and south of the continent, he conquered its heart.

Life before becoming a Witch

There are no records about the Commander's life before joining the military. He was one of many recruits of Klava Empire.
Born somewhere during the Age of War, he was prepared to fight since childhood.
It was a slow start, but soon he would start to climb the ranks. His talent for magic has been discovered and he went through both combat and support training.   During one of the battles, he started feeling really bad. Nausea, disorientation, loss of balance. Enemies surrounded his unit. Everyone was prepared to sacrifice in the name of the emperor.
Suddenly, all of the pain left his body. He stood up, feeling refreshed.
One of the enemies ran at him, trying to kill him with a saber. Commander waved his hand at him, and the whole upper half of his body disappeared.
Commander became a Witch.   Since then, he took greater and greater part in many upcoming battles. He formed his Legion and became a force to be reckoned with.
He was invited before the emperor and slowly gained his trust and even friendship. And even though many accused him of trying to manipulate the emperor, as it was known for Witches to do, it was loyalty and patriotism that pushed him forward.

One of the most well known "battles" that Commander took part in was the battle of Dead Man's Plains, which then were known as Saressa Hills.
Just before the armies started their attack, a messenger ran into Witch-Commander's tent. According to the spies, the emperor's son planned a coup.
Legate, a patriot, and man loyal to his ruler decided to end the battle in a blink of an eye. He left the tent and started pulling White from everything in the area. He then weaved Black and Red into the spell.
As he released it, the sky went black. Lightning struck. Then another. Every one of them lit the clouds for a second.   And something moving within them. Seconds later, a giant snakehead showed up. And behind it, its body.
According to the survivors, it could be well over 500 meters long, but it never showed its entire body.
The snake started to float high above the Commander.   And then he pointed at the enemy army.
The snake came crashing down on them, destroying everything in the area, and flattening the landscape.   Commander called his men. They had a prince to stop.

Taking over the empire

Prince's coup failed thanks to the fast reaction of Witch-Commander. His forces were stopped as they entered the capital. The attack was stopped swiftly and brutally. The prince has been taken before his father and sentenced to death.   The old emperor was the last one of his lineage and was too old to have a son. So he decided to adopt The Legate as his child and nominate him as a successor to the throne.   A few years have passed, and the old emperor got sicker and sicker. At some point, even healing magic stopped helping him. He passed away calmly.
Commander sat vigil at his bed until the day of the burial.   The same month, he was crowned a new emperor of Klava.   Soon, the Age of War has ended, giving the place to the Age of Witches. Before the major conflicts have stopped, Klava empire grew even more. Once in a while, people would rebel or someone would decide to attack Klava. But it wasn't the same. Commander lost his fire.

A few years ago, this fire has been reignited. A mysterious, international group of rebels started showing up more and more and fighting the rule of the Witches. Even though their numbers grow constantly, not one of them has been ever captured. No name has been learned. As if something really strong is helping them.
With every new piece of news about them, Commander grows more lively. His eyes begin to shine again.   There's a storm brewing. And he's going to take part in it.

Witch-Commander is described by many as a very tall human. Despite his height, many consider him a pretty lean person. He has short brown hair, usually covered by his cap and pretty impressive mutton chops. He has light gray eyes. When excited or serious, the Colors start to spill a little out of his body, hiding his features, giving him an inhuman look.
Even as an emperor, he tends to wear his military uniform, consisting of a coat, cap, military trousers, and boots.
This article is a reference to Darkseid, a great writer and a fellow Cookie. 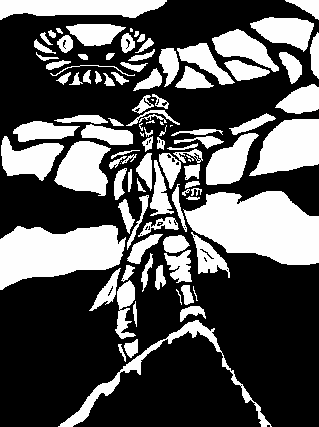 Even though his magic abilities are already impressive, nothing compares to The Legion. A group of exactly 1500 strong, experienced and loyal to death people. Not one of them has ever deserted. Not one of them disobeyed his order.
During and outside of battles, Legate would be able to enhance their abilities with Colors and even see through their eyes. Afterward, he purges their excess from their bodies as to not risk Oversaturation (condition).
The Legion is considered an elite unit. All of its members are equipped with the best gear and go through frequent training as to not rust over.

For most of the people and his enemies, Commander is a cold, ruthless and calculating man. He doesn't think twice about sacrificing people to reach the greater goal.
Those who serve under him see another side of the coin. He is a charismatic leader. Once he knows he can trust someone, he cares about them. He loves to drink after a battle and often buys beer for his men. He heals them. And griefs the ones who couldn't be saved. Some call him a tyrant or dictator, a monster. Others call him a hero. The truth is probably somewhere between. He's a product of the Age of War that survived to this day.

Legate is trained in both melee and ranged combat, being able to use sabers, spears, shields, and firearms proficiently.
When it comes to magical abilities, he is able to weave the Colors into combat and support (mainly the ones that enhance the body) spells. He struggles with utility magic.
He has the most affinity with White Color, then Black, and Red, but as a Witch, he is able to use all of them.
Former name
I have found only one source that mentions his name before he became the Witch-Commander. In the archives, there still was one copy of enlistment papers from those times. There was only one recruit whose appearance would suit the Legate.
Darkseid