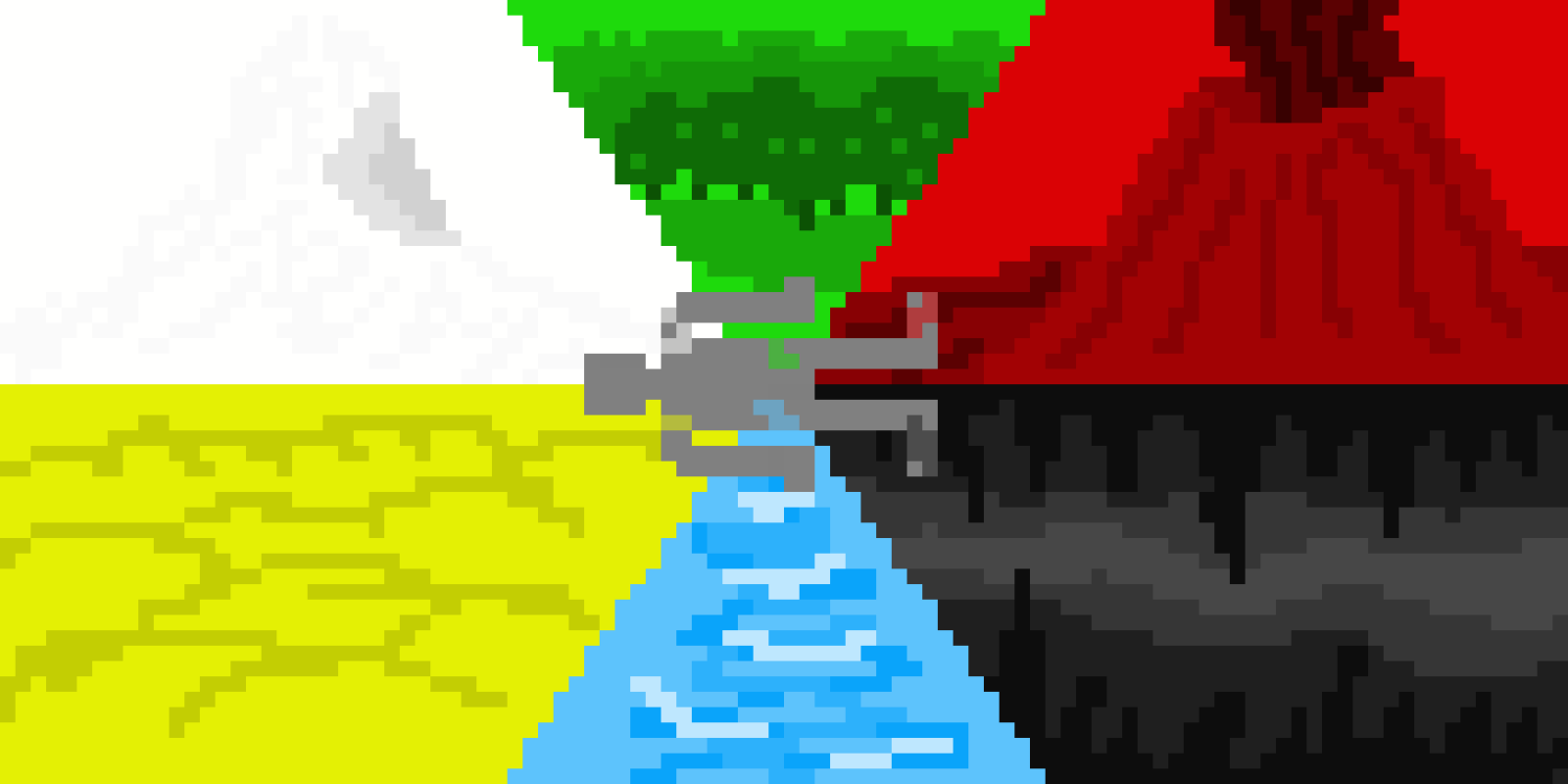 I quickly sketched her and described her appearance, and yet it was still hard to process that what I saw was human. The number of modifications she brought on herself with that spell was frightening. Was that all necessary to survive that deep down?
— Chronicler of Golvageth, entry 632

Adaptation is a very hard to learn, even harder to master spell that needs a precise control of Colors. However, once learned, and with the right resources at hand, it can let one survive in most hazardous places (aside from the ones touched by Oversaturation (geographic anomaly)).   Adaptation consists of two Colors - Yellow and White. From Yellow, it takes both its positive and negative aspects - stability and negation. From White, it takes its positive aspect, the order. By carefully manipulating them, the order and stability find the equilibrium between the body of the caster and the environment around him, while negating its hazards.
As a result, the spell will modify one's body in a way that will let them survive in the environment, the most obvious example being growing gills to breathe in water or growing thick fur to survive in the cold.

There are two types of this spell in the use. One for emergency cases and the other one cast with preparation.   The emergency Adaptation sometimes called a Last-Second Change can be cast within seconds but is less stable and one won't be able to choose the way it will work. The spell will choose for them a type of adaptation that will save them from the current hazards in the area. This can lead to "body horror" scenarios where the caster won't be able to turn back to their old form if they lose their focus for even a second during the casting.   The prepared Adaptation on the other hand takes around an hour to cast. During that time the caster stabilizes the flow of Colors and has the ability to choose between the changes to their body that will occur. If the changes they choose will not suffice, the spell won't activate until the right combination will be chosen.

As there is already a negative aspect of Yellow, the negation, interwoven into the spell, to reverse the changes done by it, one simply needs to change its direction from going outwards to going inwards. That way, it will negate its other effects by itself.

The changes done to one's body don't come without a drawback. Most modifications bring pain, the intensity of which depends on the type of tissue that has been modified. Changes to the skin usually cause a rash, itching, or a feeling of being burned. On the other hand, changes done to the bones, cause severe, piercing pain.   The pain caused by the spell can be postponed by adding a little Red to it (that will, however, make it a 3-Color spell, making it available only to very powerful casters and Witches. The process of postponing the pain causes growing fatigue and once the spell is neutralized, the pain will come back with its full strength.

So it's like that one mutant, but in spell form.

The emergency vs. prepared differences are interesting, I like the idea that the emergency spell will choose an useful adaptation anyway, but maybe not the one the caster intended.