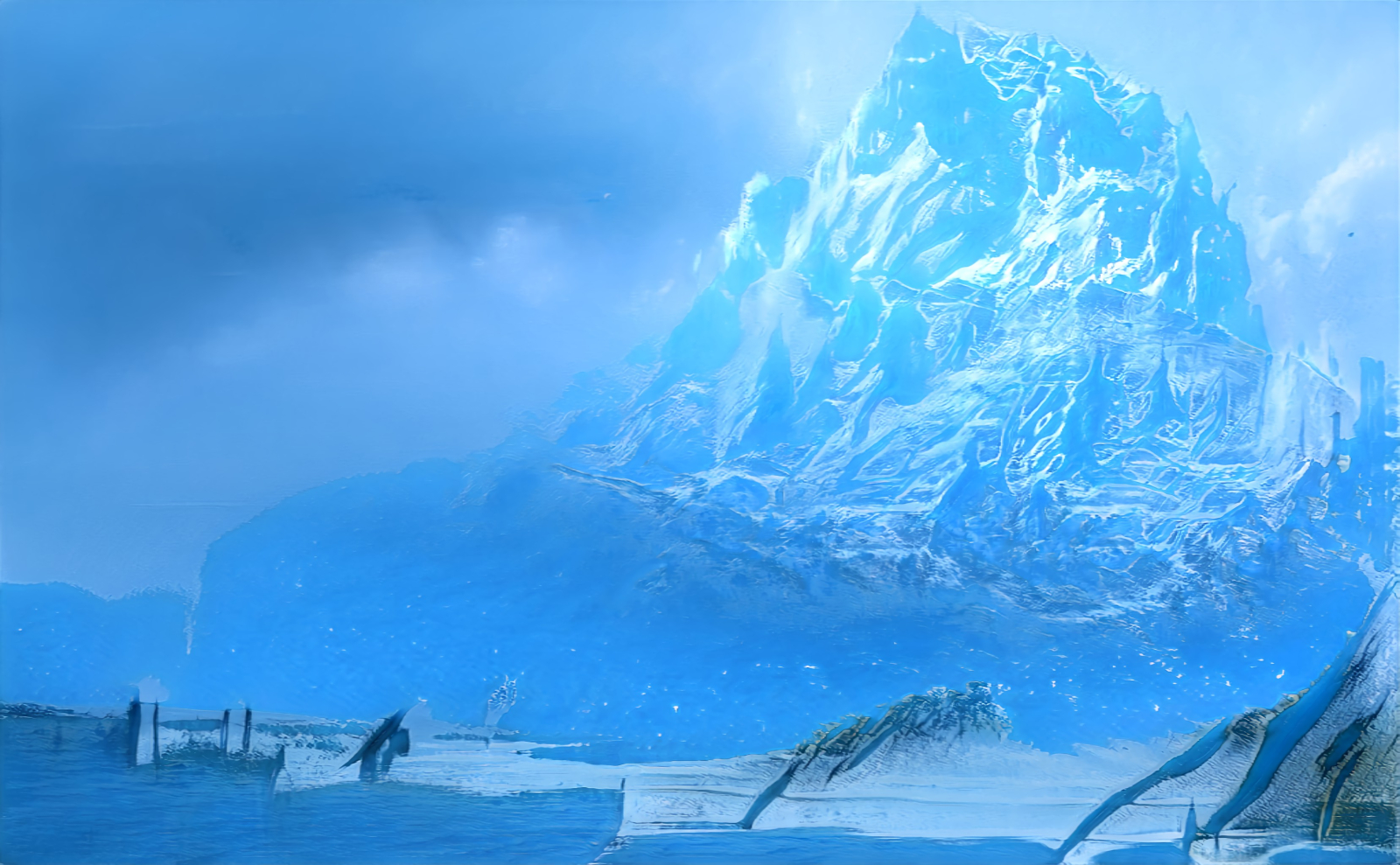 Aethra is, and has always been a land filled with chaos. From the ancient ages of gods, to the "relatively" peaceful Age of Tranquility, Aethra always had some sort of painful event. Some say the Invasion of Tiamat was the worst, others say it was the Three Hundred Year War. However, none of them could foresee the disaster that came in 875 A.S.     -Sarberos von Keizlor, Aethra After Crystallization, pg. 3

Crystallization is a disease that manifested around 874 A.S, after the Crystal Lord ascended to godhood. Nobody knows why, or how it was created, but most renowed scientists and mages agree that it's a magical disease related to Crystal Lord's ascension. 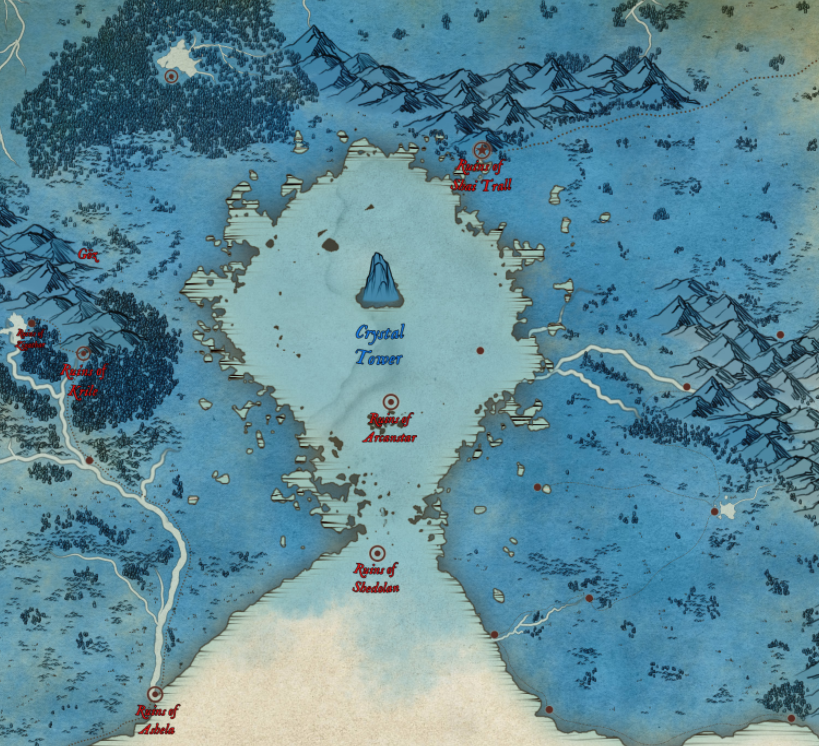 Crystallization can be acquired in two ways for living creatures. Blood contact, or magical influence. If somehow, a crystal contacts with your blood, risk of infection is almost guarenteed. Staying on areas with high magical influence of Crystals for too long can also increase the risk of infection. It is known that formidable mages can resist this influence, but even then, it's impossible for them to go near highly effused areas such as Crystal Tower in ground zero, or Ruins of Shai T'rall.

Even though Crystallization has a 100% mortality rate, some patients that experience only small symptoms can live for years with right treatment.   It is almost impossible to detect the early stages of Crystallization in living beings, as it doesn't cause any clear symptoms. It can even took a whole month for first symptoms to manifest, depending on how the person got infected (Symptoms of a person stabbed with a crystal will appear much quicker than a person who only got a small scratch with a crystal, or stayed near a crystal for only a couple of hours) but the usual onset is around 1-2 weeks.   First symptoms can be different for every person, but the most common symptoms are shortage of breath, fever, tremor in hands and feet, insomnia and rash around the infected area. (If infected by contact) In later stages, blue crystals start to appear on the skin of the patient. If the patient got infected by contact, first crystals tend to manifest around the point of contact. Otherwise, the manifestation is mostly random.   Crystals not only "manifest" on the skin, as the disease progress, the flesh of the patient can turn into crystal. This is usually indicated by pale parts of the skin, proceeded by a complete transformation to blue, glass-like transparent crystal. Patients can still use their crystallized limbs, but they cannot feel anything. Also by getting empowered by the magic of the crystals, patients will start to get physically stronger as the crystals spread around their body.   In the final stages, crystals will cover most of the patients body. At this point, the patient will start to lose their sanity and move purely by their instinct, usually attack everybody around them with their strong physicality and thus, further spread the disease. The patient, however, will never actually die. 100% mortality rate usually refers to the death of "personality" as a fully crystallized person can still live as a mindless monster.   However, this disease also effects non-living things. Like a fungi, it will cover the surface of anything, and spread slowly. Soil becomes infertile, cities turn into big chunks of crystals, and forests look like a big comb of crystal spikes... To this day, Crystallization still destroys the land by spreading from the ground zero, albeit much slower than it does in living beigns.

There is no cure for Crystallization, but talented clerics can slow down the infection with healing magic. Cutting down the crystallized parts and amputating the infected limbs can also ease down the disease, but can't stop it completely. Scientist, clerics, and druids all around Aethra still try to find a cure, or spells that can make a person immune.

During the Battle of Black Valley, the last stand against the undead lord of Arthion Zhelfar and his army, a mysterious person (called Crystal Lord years after) supposedly appeared in the battlefield, and used the power of Arthion Zhelfar to ascend to divineness. No one knows what happened on that fateful day, since all of the combatants and witnesses have turned into crystal statues in the blink of an eye. It is also still unknown who exactly Crystal Lord is, or how he ascended, but one thing is certain: His disease slowly destroys the whole continent.

Most people affected by Crystallization are soldiers fighting in the front lines against Crystal Dominion. Most of these people will immediately send to Great Refuge of Denevor to live their remaining lives in peace, while also contribute to researches for a cure. When the crystallization reaches its final stages, they will be put down to end their misery.     Soldiers and followers of Crystal Lord inject small dusts of crystal into their body as a religious worship. Even though this shortens their life, it enhances their physical strength immensely. They can also live for years since their injection is controlled.
Type
Magical
Origin
Magical
Cycle
Chronic, Acquired & Congenital
Rarity
Uncommon

Answering: "a medical condition which is feared by some"
Visit Kyuuseishu's Competition Page Check all other answers to this prompt Competition Homepage