Go to Aeon of Oblivion Homepage

The world ended.   This is the aftermath, an Aeon later.   Towering mega-cities from a lost world are now rubble buried under thick woodland.The first communities of this new world have been established, but the legacy of the ancient technology is strong.   A small percentage of the population is shaped by the two dominant bio-technologies of the Old Era that altered human DNA leading to new types of evolution. BioSynth research lead to the ability to adapt to environments in unprecedented speeds, while the BioComp technology allowed humans to interface and blend with technology in previously unimaginable new ways.   In the feral New Era BioSynths and BioComps are seen as magical beings, and are both hunted and worshiped. Hidden in ruins of buildings from the Old era, or leading nomadic communities their stories and adventures will shape the face of the nascent New Era. 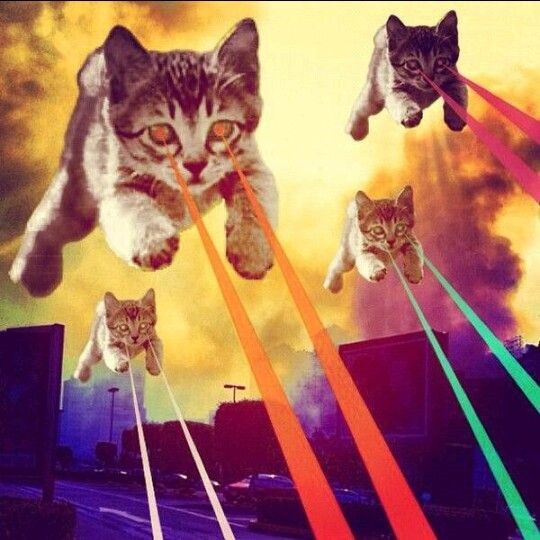