Aedrynn is an approximately earth-sized terrestrial planet orbiting the star Apex. Its axial tilt is slightly less than that of Earth, resulting in milder seasonal variations and overall less extreme climate. Aedrynn has three major satellites amidst its ring system: Mahina, the large planetoid moon; Volana, a large captured comet; and Khoeli, a small captured asteroid.

Aedrynn
Open full size
Aedrynn has five major continents, two of which are traditionally grouped into one supercontinent. To the far west on this map, the northernmost continent of Aitsiaq sits due northwest of its sister continent Vara. Eastward of that, the supercontinent Manteia is divided into the larger North Manteia and smalled South Manteia. The southernmost continent is Mehraviil, ancestral homeland of all the humanoid races (as well as the reptilian ones.) Aedrynn hosts, at present, roughly forty nations and governances. These range from the expansive Thaumian Empire to the tiny island inhabited by the Alumqel Tribe.

The lands of Aedrynn arise from the Taalic Ocean, a sea that spans the entire globe. Aedrynn has five major continents, two of which are traditionally grouped into one supercontinent.

The northernmost continent is called Aitsiaq, a frozen land of tundra and mountains that sits due northwest of its more equatorial sister continent Vara, with the arid Qulai steppes and high Arngkuthar Mountains up north and jungles and grasslands further south.

Due south of Vara is the strange subcontinent Shimura, a tropical and slightly volcanic landscape home to a wide diversity of strange monotremes, including the humanoid “birdfolk” called tengu.

Eastward of that, the supercontinent Manteia is divided into the larger North Manteia and smaller South Manteia, with a huge desert spanning most of the western sides of both continents. As one proceeds farther north from the desert in Manteia, the biomes shift from desert to steppe to grassland to forest, with the exception of the alpine Amriyat Mountains in the northwest.

The southernmost continent is called Mehraviil, a land that starts with Mediterranean climate on the northern coast and even tropical forest in the northeast and ends with a climate akin to Siberia in the far south, culminating in the glacial southern icecap known locally as Frosthelm. Mehraviil is the ancestral homeland of all the humanoid races (as well as the reptilian ones.) 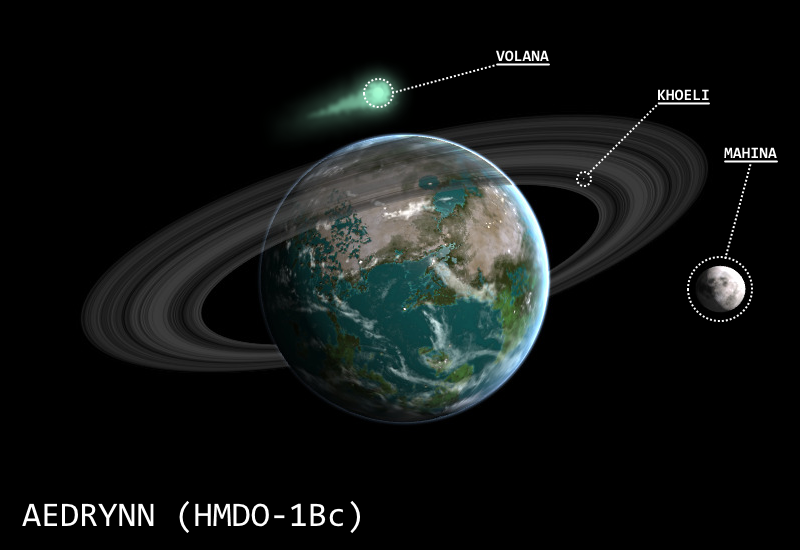 Temple of the Old Gods

A puzzle dungeon played through in the first test session.