Adyta The Place Where Worlds Collide

Adyta is a near model replica formation of our earth, however, this realm's deity has made slight changes from God's original creation. What was once a peaceful new Earthrealm, with closer relations to their creation deity, unlike in the original, this world was soon turned on its head. One day an unknown source opened up portals across the multiverse that sucked up beings from all over space and time, bringing them together on Aerth. For the next few centuries, creatures would group up into five armies based on their similarities and go to war for territory and dominance over their strange new home. These armies would eventually become known as The Five Great Nations that make up the united, yet divided territories of the present-day Aerth. Even sectioned off, this world is a melting pot of various being and culture that span the outer reaches of the multiverse. Few are native to the realm, yet oh so many of us know it as our home.
—Dredgen Yor

There are various worlds, universes, timelines, cultures, and creatures across space and time. Each of these realms containing its own various elements that are unique to its existence. Over many millennia, all-powerful entities have meddled with intermingling these various realms in the form of tournaments and cross-overs for their own amusement. They often do this by asking the infinite question of "what if". Now... One truly dastardly and chaotic entity has taken this idea too far. This entity has done the unthinkable and Collided each and every world, universe, and timeline into a single universe! This new universe was forced into chaos and war. For many years as their cultures, races, customs, and general knowledge. Everything they knew was now invalid. It took nearly 500 years before people were finally able to accept that this was now their reality. The nations agreed to split into their respected lands based on similar cultures:   The EverGrove: Home of central magic and magical creatures
The Fierus Realm: A fearsome territory, home to beings of Hellish descent
The Meidalands: Home of Medieval cultures and technologies
Arcadia: Lands of modern tech and society
Andromeda: Home of advanced technology and superior minds
Each Land had a peace treaty of sorts to preserve their respected lands and though the tension between them was thick, they eventually came together after another 150 years. A new high council has been formed, featuring representatives from each land. With their efforts, the lands can be kept in harmony and ensure a bright future for this new world era 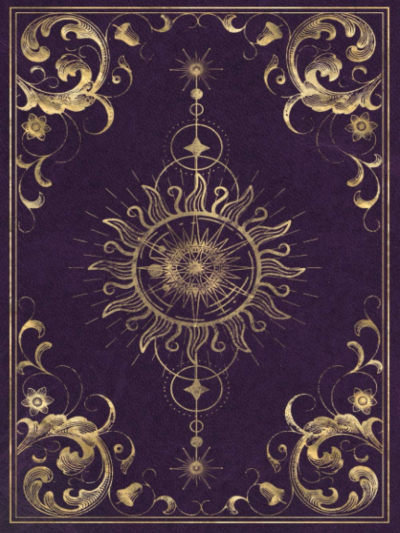 All Images used are not original works of the characters and settings and are merely for reference. Credit to the original artists will be/ are provided.