Mushroom Stew, sometimes refereed to as Oranga Stew, is a common vabuian delicacy, most prominently found in Godester culture, and is a staple meal in many middle to lower-class households as a go-to dish during many holiday gatherings. Despite it's name as a stew, it is often used to refer to other dishes such as mushroom soup as a form of short hand.   The first incarnations of this dish appeared during the Great War, as refugees learned to use the plentiful and tasty Orangashroom and Brown Mushroom in cooking. This humble and simple stew inspired an entire culture of mushroom-based dishes, most of which are extravagant and expensive stews that require exotic materials.

In ancient times,mushroom broths were used in cooking of popular dishes of the Sters and then later, the Purester Reformation. The knowledge and method of boiling mushrooms to extract the flavor and nutrients was handed down as it spread with the other nations of the Old World. Despite mushrooms being common around the continent, the most common and readily available were -when eaten whole or in part within the dish- would cause either undesirable side effects (which necessitated the practice of making mushroom broths in the first place), or the effects would be more valuable than using the mushroom for simple cooking.   When people from the old nations fled during the devastation of the First Great War, they began to learn and use the local mushrooms of the region the landed in, which is now modern day Kamika. Some brave soul or souls decided to try both the brown mushroom and orangashroom, discovering their inert nature in terms of eating raw. Either by accident or by building off of the knowledge of mushroom broth, eventually the two mushrooms ended up in the same dish together.   The humble stew became widely used throughout the fledgling Godester Nation, and any refuges that would come and eventually press on into the unknown took the knowledge of the dish with them, spreading to new places where the same principle spawned several other kinds of mushroom-based stews such as Curry Stew, Zone Stew, and Growth Stew.

The stew is an unsung hero of modern mushroom-based cuisine, paving the way for all kinds of stews and the ascension of mushrooms to being a staple internationally, being used in nearly every dish. There are no great tales or epic hymns about the dish, but where there is a slice-of-life within a story of cultural significance, you know stew will be mentioned at any meal.

While the stew itself is not a specialty dish, it's ubiquity and ease of preparation as well as availability of ingredients makes it a must-have at any festive gathering. However that being said, the dish is most preferred or centralized in large gatherings during the Gaiadine Festival, or quiet holiday meals with family such as during the Aqune Festival.

1 If you are feeling adventitious and wanted to make the dish yourself, substitute orangashroom with 1.5 ounces of pumpkin and 0.5 ounces of mushrooms, and mushroom broth with beef broth. Add in some paprika as well for color. 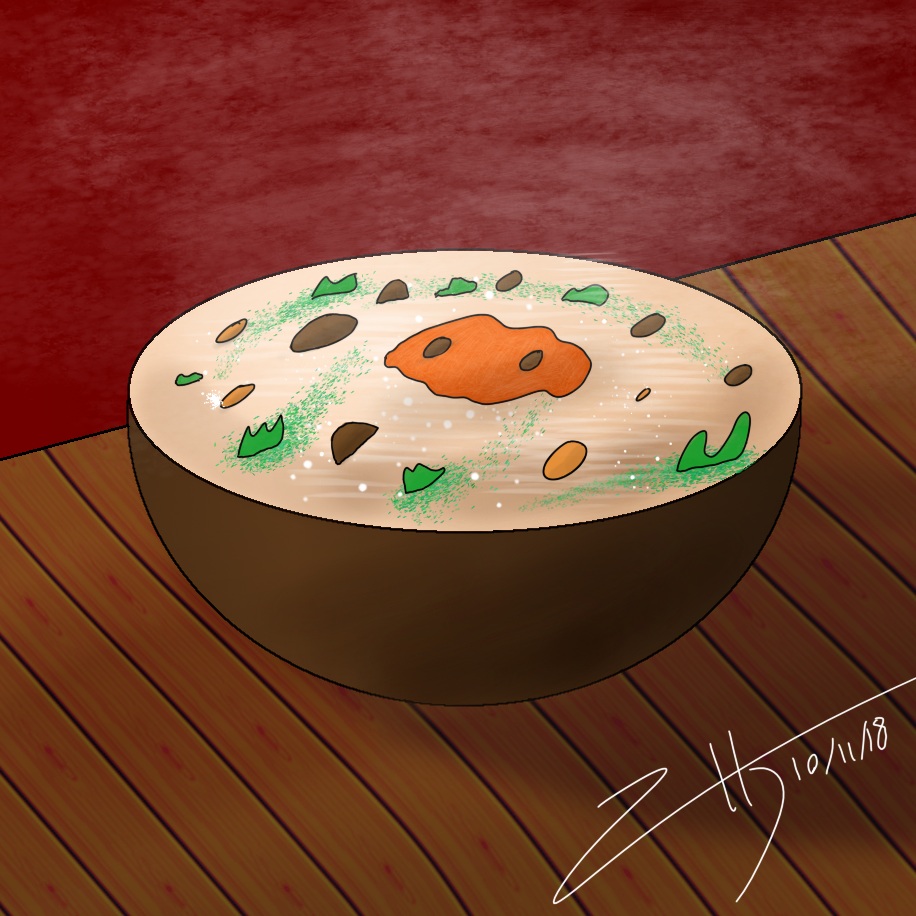 The following is a popular recipe of mushroom stew within Godester Culture, which is more akin to a 'Cream of' than a stew.
Godester Mushroom Stew
Serves a family of six

© 2022 | All Rights Reserved except otherwise noted. All images used are created in house or used under licence. All images without credit, signature, or watermark are created by Zenith H-D.

All nutritional information for food are largely based on information gathered form the U.S. Department of Agriculture's FoodData Central Database.

Fantastic article, really in depth covering all details! This sounds like a really hearty dish :D Nice touch with the extra trivia at the end! 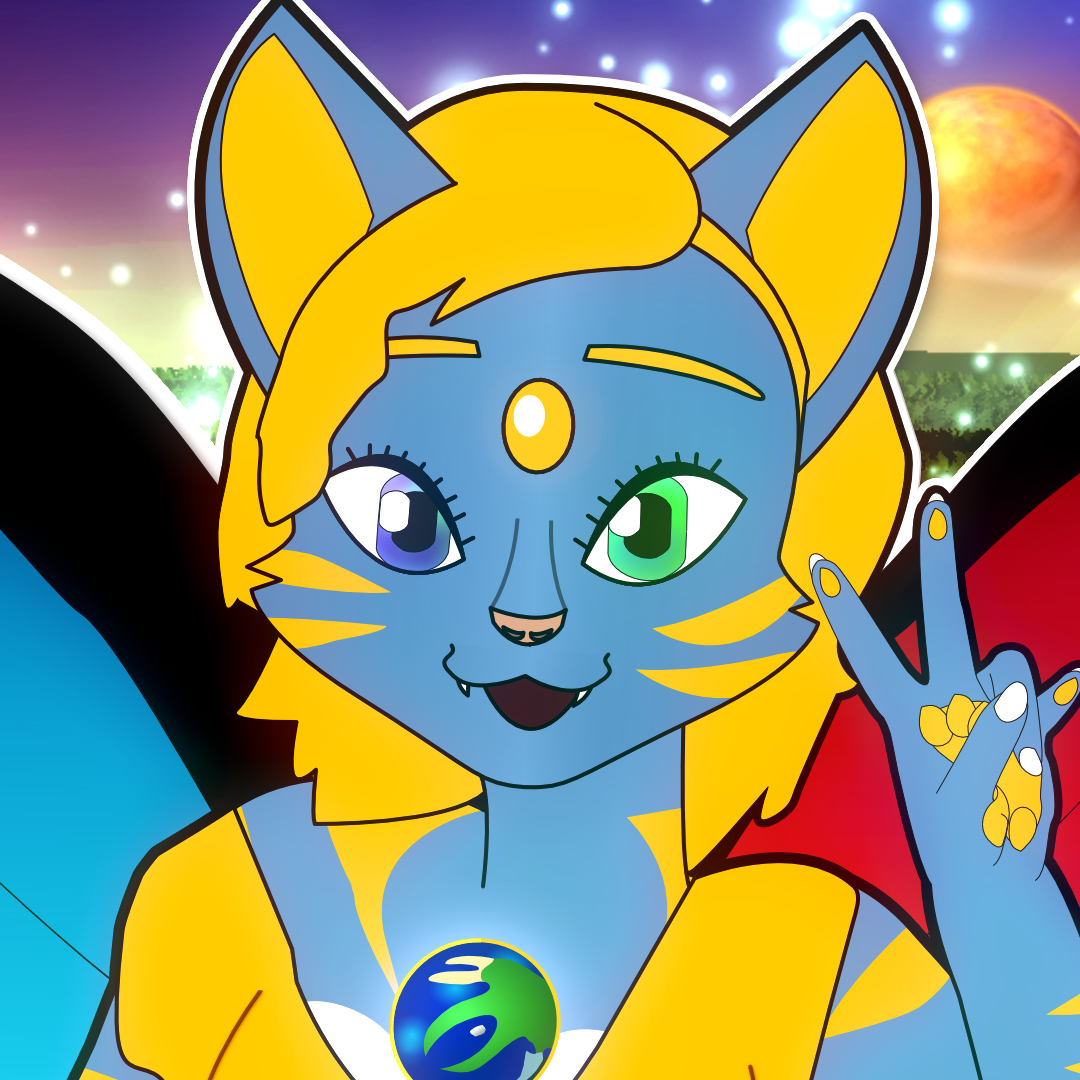 Thank you! I'm really quite proud of this one too, because of the word limit I had to keep it concise but I was glad to fit in everything I wanted. It also became the sort of 'template' for how I want all my articles to be like as I get around to polishing and finishing my drafts... LOL   Again thank you for the lovely comment! Oh and the favorite too. <3