Lights of the New Year

Magic In It's Full Glory

Lights of the New Year (in vabuian Ethera), the Mana Stream, or simply known as The Lights, are a magigeological phenomenon that are the result of the peak of magic, as latent and pure magic within the Manabelt interacts with Vabu ’s own magisphere. While there is also some interaction between magical forces and the magnetosphere, they are fundamentally different in both appearance and mechanics to auroras. A few notable differences include being more ribbon like with well-defined edges, a greater range of color, and greater range of altitudes affected.

The first written accounts of the Lights go back as far as written history itself, with the lights being a consequence of the natural state of the intelligently designed, original orbit of the planet. In fact, it was Thoth themselves who said the lights were intended to defeat the darkness of the night and allow for more productivity as well as being a reminder of the awe, the wonder, and the power of the gods. In practice this was never the case, as Mordum’s Curse pushed the world off its orbit, and the lights vanished by the next night.

Like how magnetic forces are depicted in drawings and illustrations, magical forces also acts like a ubiquitous field that are described as lines defining it’s boundary, volume, and motion. However unlike magnetism where the lines are just depictions and representations of this force, magic itself flows in lines. These lay lines as they are called, can be bent, twisted, and break off and rejoin with another magisphere. When the magisphere of the planet interacts with the strong, turbulent, and highly condensed lay lines of the manabelt, they react in similar ways to the electricmagnetic forces that make auroras. 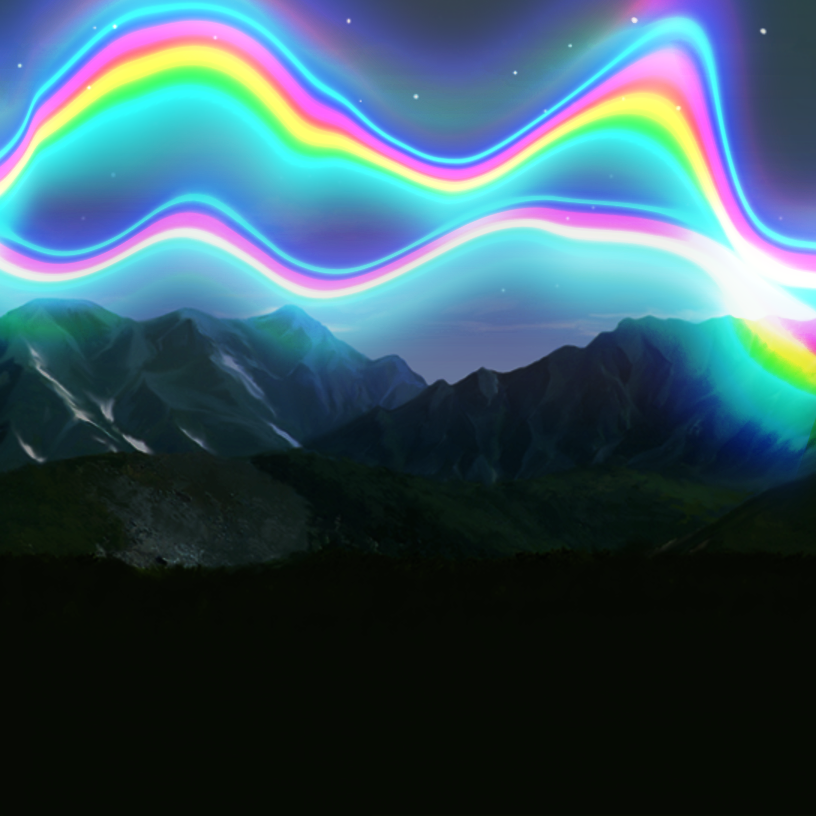